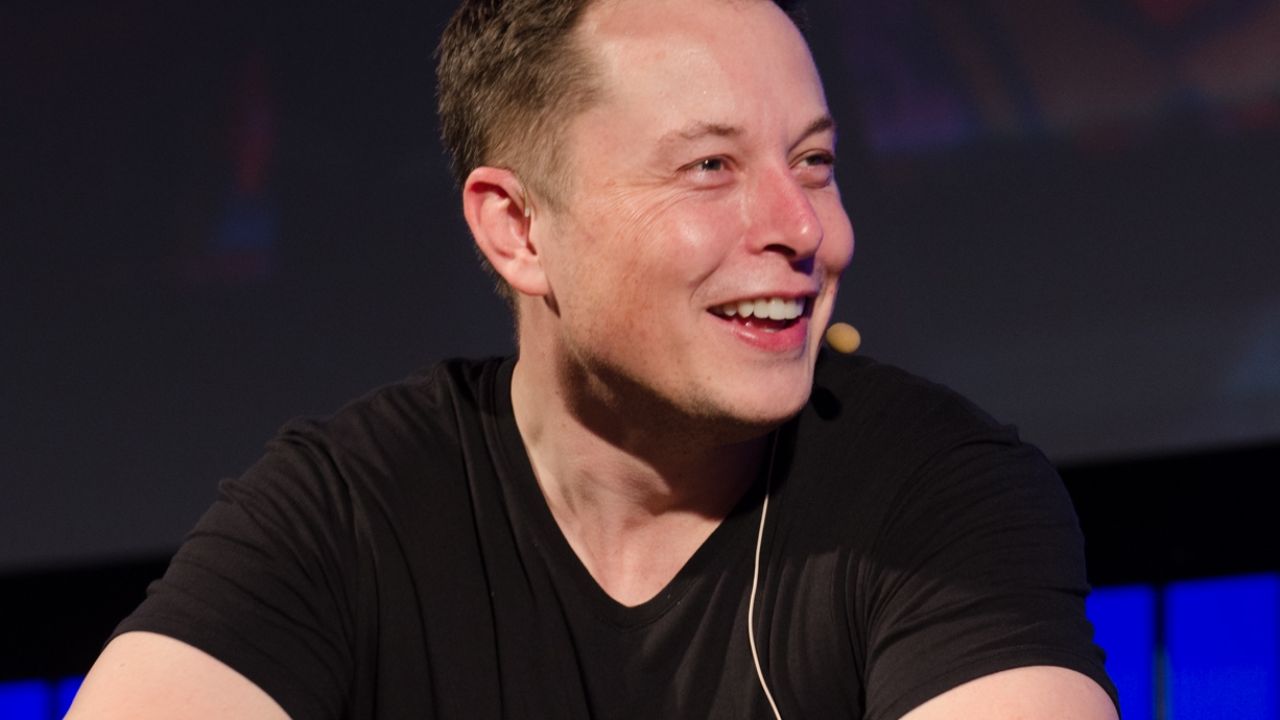 THE transsexual daughter of billionaire Elon Musk joined the Justice of the United States with two objectives: change name to assume the new gender identity and to drop the famous father’s surname.

Vivian, 18, who was registered as Xavier at birth, wants to be identified as Vivian Jenna Wilsonaccording to documents obtained by the TMZ website.

“I want to change my name for Gender Identity and the fact that I no longer want to have anything to do with my biological father”, said Vivian, who will then adopt only the surname of her mother, Canadian writer Justine Wilson. She and Musk were married from 2000 to 2008.

Musk is the father of six more children; see the chosen names

The billionaire entrepreneur and owner of Twitter, among other companies, is the father of six other childrenaccording to the website Quem.

griffin18 years old, is Vivian’s twin and, like the triplets Kai, Saxon and Damian16 years old, were conceived by fertilization in vitro. All are Justine’s children.