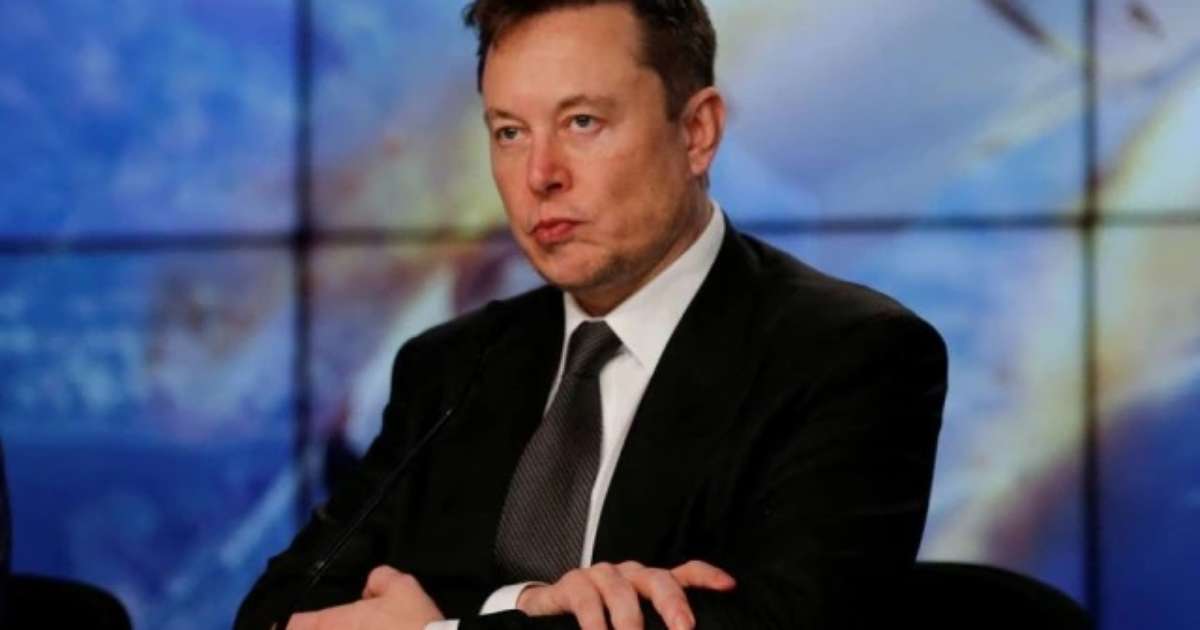 Billionaire Elon Musk’s daughter has filed a lawsuit to change her name registration for gender reasons and chose not to include her father’s name. According to information from the North American website TMZ, Vivian Jenna Wilson is a trans woman and no longer wants to be associated with Musk.

The site had access to documents that asked for the change of Vivian’s name. In the lawsuit, she indicates that the changes are due to “gender issues and the fact that I no longer wish to be related to my biological father in any way, shape or form”.

The hearing of the process is scheduled for this Friday, 24th. Vivian is the daughter of the writer Justine Wilsonwho was married to the billionaire between 2000 and 2008. She also has a twin brother, griffin.

In 2020, Musk used his Twitter profile to make several statements against the trans community. He went so far as to say that “pronouns are a s***” and that he supported transgender people, but found “all these pronouns an aesthetic nightmare”.

I absolutely support trans, but all these pronouns are an esthetic nightmare