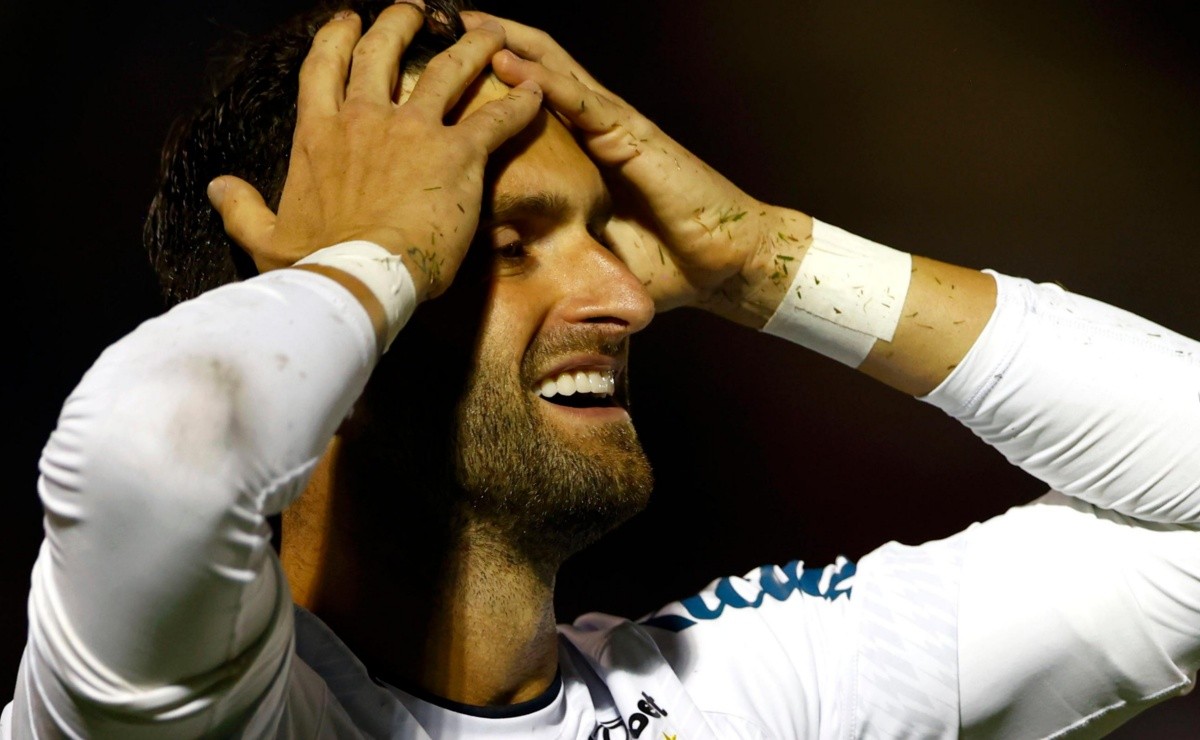 “I started crying there…”; Léo Baptistão ‘does not shut up’ and exposes heavy backstage at Santos

Leo Baptistão has managed to turn around in Santos. The striker did not start the season very well, he fluctuated at various times and began to be criticized by a good part of the white-and-white fans. There was even speculation that the player could leave Peixe to return abroad, but the athlete remained in Vila Belmiro and is now doing very well.

In participation in the official channel of Santos, Baptistão revealed backstage of when the phase was bad, confessing that he didn’t even want to leave the house and still remembered an episode that cried next to friends. The striker’s statement has had a lot of repercussion on the web among fans.

“When I was in bad shape at Santos, I didn’t want to leave. My wife wanted to go out to dinner and I was embarrassed. Friends: ‘Where are you? We saw you more in China’. Once, on a Monday, I called 2 friends to a bar and started crying there”, said the player.

Today, the top scorer managed to rescue the admiration of Santos fans and, mainly, the respect. Many even criticize coach Fabián Bustos for taking him out during games. Even more so because the athlete has been scoring goals, scored two in the last game and was applauded in Vila Belmiro. The next commitment from Santos will be against Corinthians, this Wednesday (22), for the Copa do Brasil.

Bustos has already highlighted Baptistão’s quality, but he also preaches caution for the player not to act during the 90 minutes always and, thus, end up getting hurt. In contrast, Goulart not well and is currently in reserve. The athlete, like his teammate, will need to turn around.

Previous Netflix releases first teaser for ‘Matilda: The Musical’
Next Is it bad to unplug the phone before completing 100% charge? 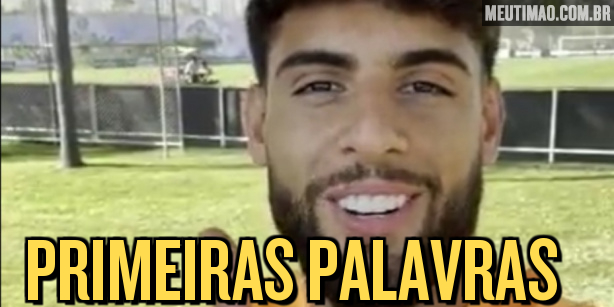 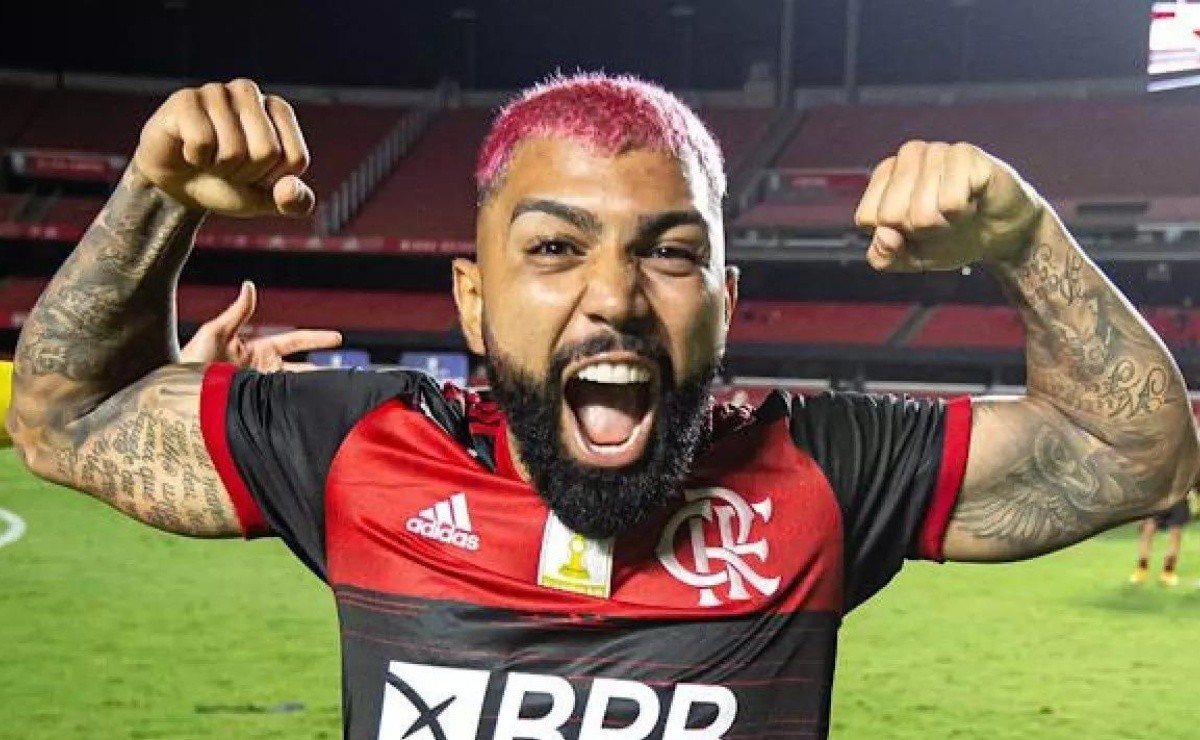 “Your destiny is to be small”; Flamengo’s calf provokes Vasco in the ‘Gabigol style’ in Série B