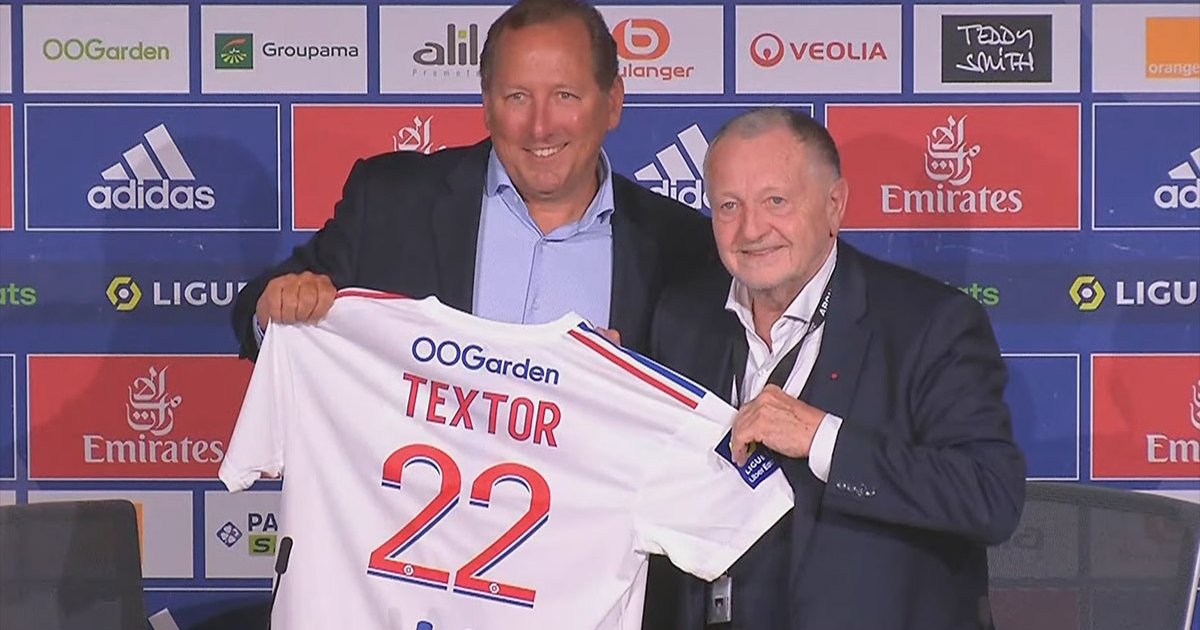 In his first press conference as a Lyon shareholder, John Textor pokes PSG and quotes Botafogo: ‘We try to create a family between our clubs’

John Textor held his first press conference in France on Tuesday as Lyon’s new majority shareholder. The businessman, owner of SAF do Botafogo, acquired 66.5% of the French club and mentioned Glorioso in the conversation with journalists.

– We try to create a family among our clubs. That work together. Organically, our fans understand this. That was a really cool thing when we bought Botafogo. It’s totally different from my investment in Crystal Palace, but Rio de Janeiro fans started to connect with London fans, they started to exchange cultures, shirts, they don’t compete with others. Social networks are very good for this. Now I see people wearing Crystal Palace shirts at the Nilton Santos stadium and I see Botafogo shirts in pubs in London. And they call each other brothers. And less than 24 hours ago they’ve been doing that with Lyon – said Textor, who stabbed rival PSG:

– I don’t like projects like PSG. If we continue to do what Jean-Michel Aulas (CEO of Lyon) has been doing for a few years and bring entertainment and technology to it, we can make more money than with an investor from Qatar.

– I think football was broken by money. It is a reality. In each part of the world we have at most two or three strong teams. And the rest? What’s the fun in that? I think money is important. We will have to spend. But what I like about football is the community living it – said Textor.

At another point in the interview, when asked what the Lyon fan could expect after his acquisition, Textor recalled an “idiot” statement when he arrived at Botafogo.

– I think my first suggestion for the men’s team at Lyon is to start watching the women’s team immediately. Just kidding (laughs). I talked nonsense when we bought Botafogo, in Brazil. The team was in the second division. Considerable difficulties in recent years. The team hadn’t won anything in decades. I said I wanted to run over Flamengo later. Which was a stupid thing to say. Because everyone was looking forward to beating them in the next confrontation. I believe in dreaming with my eyes open – said Textor, also talking about SAFs in Brazilian football:

– In Brazil, I think I was one of the first to buy SAF. Ronaldo, on Cruzeiro. 777 Partners, in Vasco da Gama. Maybe Manchester City will buy a club. Capital is pouring into Brazil, which is one of the world’s top talent creators. People in Botafogo expect this exchange of experiences. Players going both ways, coming from Europe to Brazil and from Brazil to Europe. In the coming years, I hope that Botafogo will be recognized as the best player trainer in Brazil.