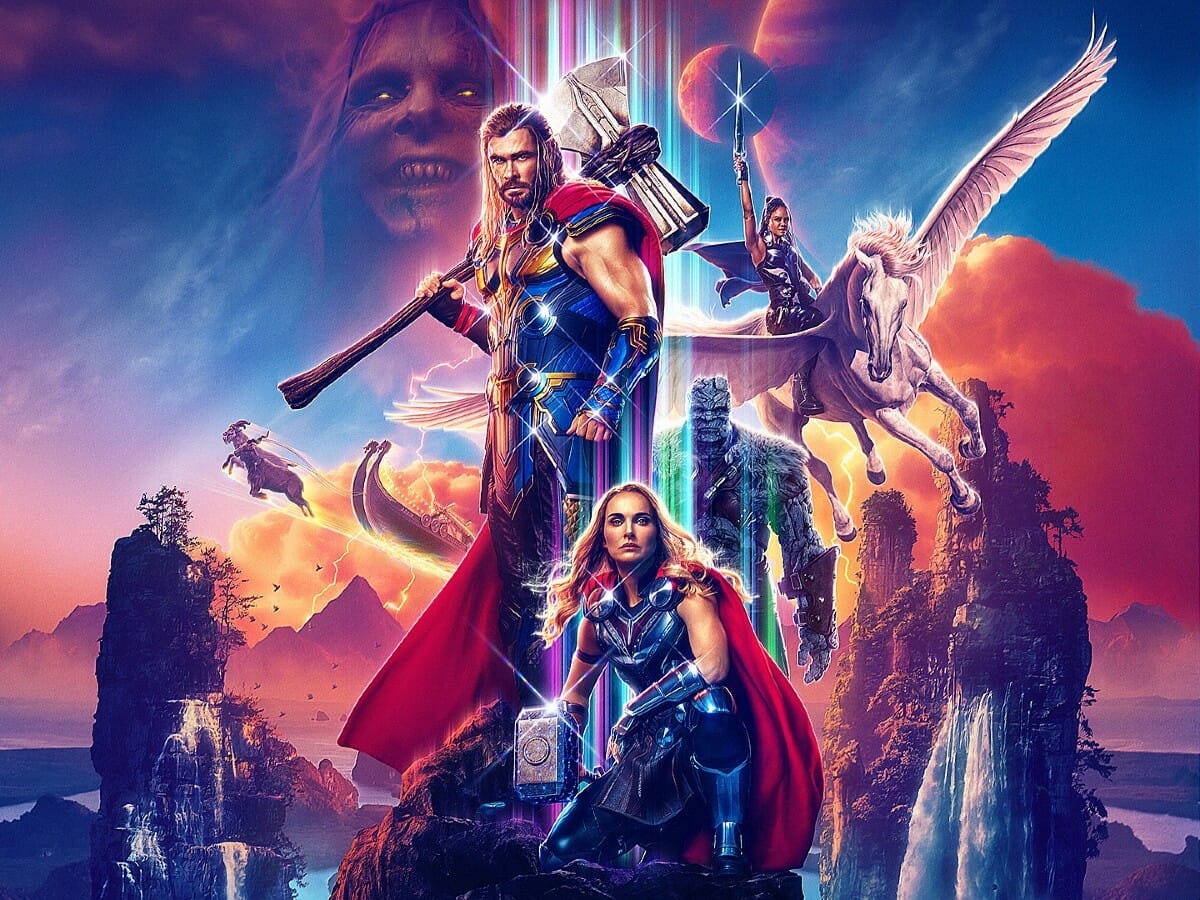 Thor: Love and Thunder (Thor 4) arrives in theaters in a few days and Natalie Portman, who plays Jane Foster in the Marvel film, revealed how she physically prepared for the role.

Speaking to Total Film, the actress revealed that Thor 4’s stunt doubles “made things really hard,” but Portman still had to struggle at times.

“I trained for a long time before and during, and I was doing the whole protein shake thing. It really helped prepare me for the level of action we ended up doing. We had amazing stunt doubles, who made things really hard, but there’s still a lot of running and jumping and sword and hammer fighting. It was definitely helpful to be strong. To have that cover weight all day, you want to have some upper body strength.” 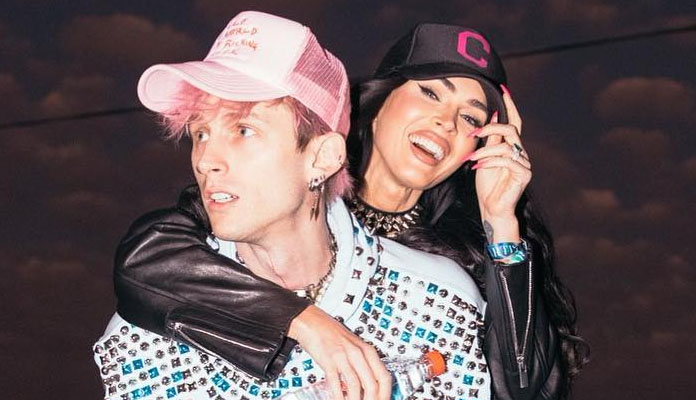