Squats are not part of the suggestions of Harley Pasternak, who also works with stars Gwyneth Paltrow and Katy Perry. 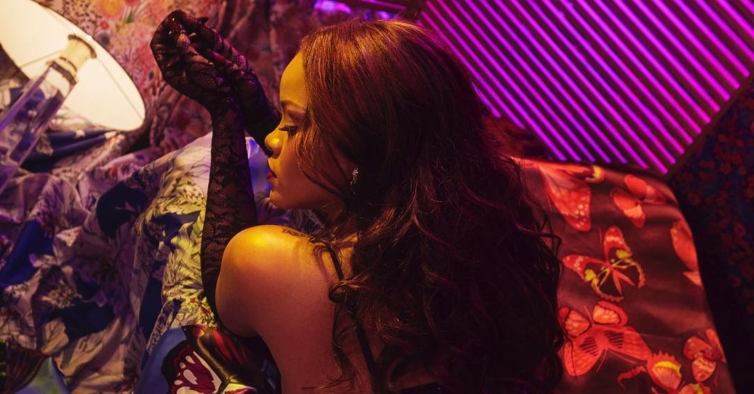 Rihanna, Arianna Grande, Katy Perry, Lady Gaga, Gwyneth Paltrow or Halle Berry have several points in common. In addition to being true examples of success in their respective fields, they are truly obsessed with training, food and wellness routines.

In an interview with the American edition of “Women’s Health” magazine, Harley Pasternak shared the eight ideal exercises to strengthen and tone the glutes. To the surprise of some, squats are not among them.

“Squats aren’t a great glute exercise, so I don’t do them with my clients,” he explained to the publication.

Instead, Pasternak favors unilateral moves: lunge, side lunge and skater lunge. These exercises strengthen both sides of the body and create an unbalanced environment for the body, forcing the core to work harder to maintain stability.

When the goal is to sculpt the glutes, Pasternak also emphasizes the importance of working this area from the top down. That is, from the lower back to the hamstrings (a group of muscles located at the back of the thigh), which lift the glutes while the lower back supports them.

Super man and alternate superman are the movements recommended by the specialist to strengthen the back. For the hamstrings, Pasternak recommends leg curls and the deadlift. The gluteal bridge is perfect when you want to directly target the muscles that give it its name.

If you add an elastic band to glute bridges or side lunges, you can activate the sides of the glutes, also known as the glutes medius.

Previous Atlético-MG and Diego Godín agree contract termination; defender is on his way to Vélez Sarsfield | athletic-mg
Next After wear and tear, Flamengo moves forward to resolve dispute with Paulo Sousa