Contrary to the last two years, Cruzeiro is well within the four lines by handily leading the Série B of the Brazilian Championship and making strides back to the First Division. However, off the field, the club’s financial situation is still worrying. The revelation was made by Ronaldo this Monday during the traditional live on his Twitch channel.

Majority partner of Cruzeiro, Fenômeno made the confidence by thanking the fans for the club having reached the mark of 60 thousand members. According to the businessman, Raposa is managing to keep its salaries and accounts up to date thanks to the revenue provided by the ‘5 Star Partner’ program.

“You who made the 5 Star Partner are helping a lot. As you know the chaotic situation we face at Cruzeiro, and this is what is keeping the team on its feet. Salaries up to date and all day-to-day bills. It is with this money that we are able to keep the club standing”, he said.

“The people are very happy, of course, because of the team’s performance on the pitch, but the situation off the pitch is still dramatic. People are still putting out fires. But thanks to you, we are able to pay on time. I’m sure that soon we will get rid of all debts and start to prosper financially. A heartfelt thank you to those of you who are helping with the 5-Star Partner”, he added.

Cruzeiro’s next goal is now to reach 70,000 members. During the live, Ronaldo asked fans to follow the engagement to hit the number.

Previous After wear and tear, Flamengo moves forward to resolve dispute with Paulo Sousa
Next which movie will air on TV Globo on Tuesday, 06/21 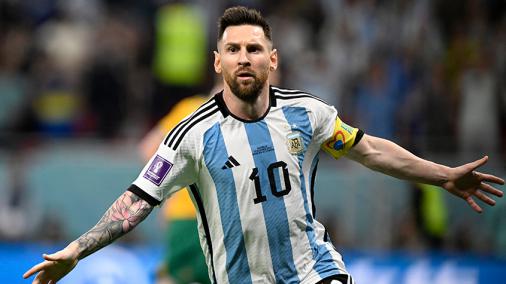