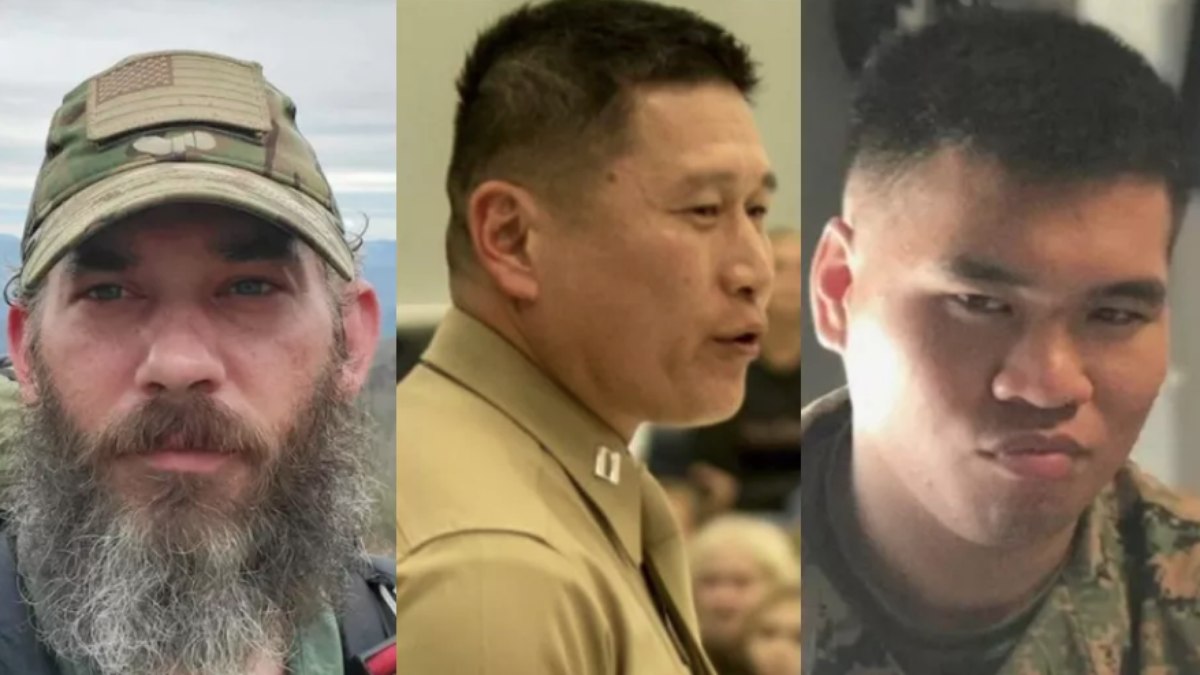 Kremlin Press Secretary Dmitry Peskov said on Monday that two US citizens captured in Ukraine amid the military invasion “are mercenaries” who were endangering the lives of Russians, and who must “respond to for these crimes.”

The men were part of a unit of foreign fighters, and the State Department confirmed on Saturday that they had been captured by the Russians. A third American has been missing in the country since April.

“They are mercenaries and have been involved in illegal activities on the territory of Ukraine, in shootings and bombings against our military personnel. They put their lives in danger,” Dmitry Peskov said in an interview with NBC News.

“They must answer for the crimes they committed. These crimes must be investigated.”

The statements were the first from the Kremlin on the case of the two Americans, who disappeared during a Russian attack on a village about 40 km from Kharkiv on June 9. They were part of a battalion of foreign fighters, and their images were even shown on Russian state TV last week.

The Russians’ two prisoners are Alex Drueke, a former US Army sergeant who served twice in Iraq, and Andy Tai Ngoc Nuynh, a former Marine, according to their families. A third American missing in Ukraine, Grady Kurpasi, a former marines captain, has not been heard from since April, according to relatives.

During the interview, Peskov said he did not know the crimes of the two men, repeatedly called “mercenaries” and “soldiers of fortune”, and pointed out that, as they are not part of the regular Ukrainian Armed Forces, they are not protected by the Geneva Conventions on prisoners of war.

According to the conventions, all those captured in an armed conflict must be treated humanely and cannot be prosecuted for participating in hostilities, except in cases of war crimes.

Peskov also did not reveal who is holding the two Americans in custody: throughout the Russian offensive, many of the prisoners are held by pro-Moscow separatist forces in the Luhansk and Donetsk regions. surrendered to the Russian military and are in a detention center held by Moscow’s allies.

Earlier this month, Donetsk authorities sentenced two Britons and a Moroccan to death for fighting alongside the Ukrainians. When asked whether Americans could receive the same penalty, Peskov said it “depends on the investigation.”

So far, the US government has not commented on the Kremlin spokesman’s interview. On Friday, President Joe Biden said their whereabouts were still unknown. A day later, the State Department confirmed that it was the two who appeared in the images released by the Russians.

“We are closely monitoring the situation and our hearts go out to their families at this difficult time,” a State Department spokesperson told AFP.