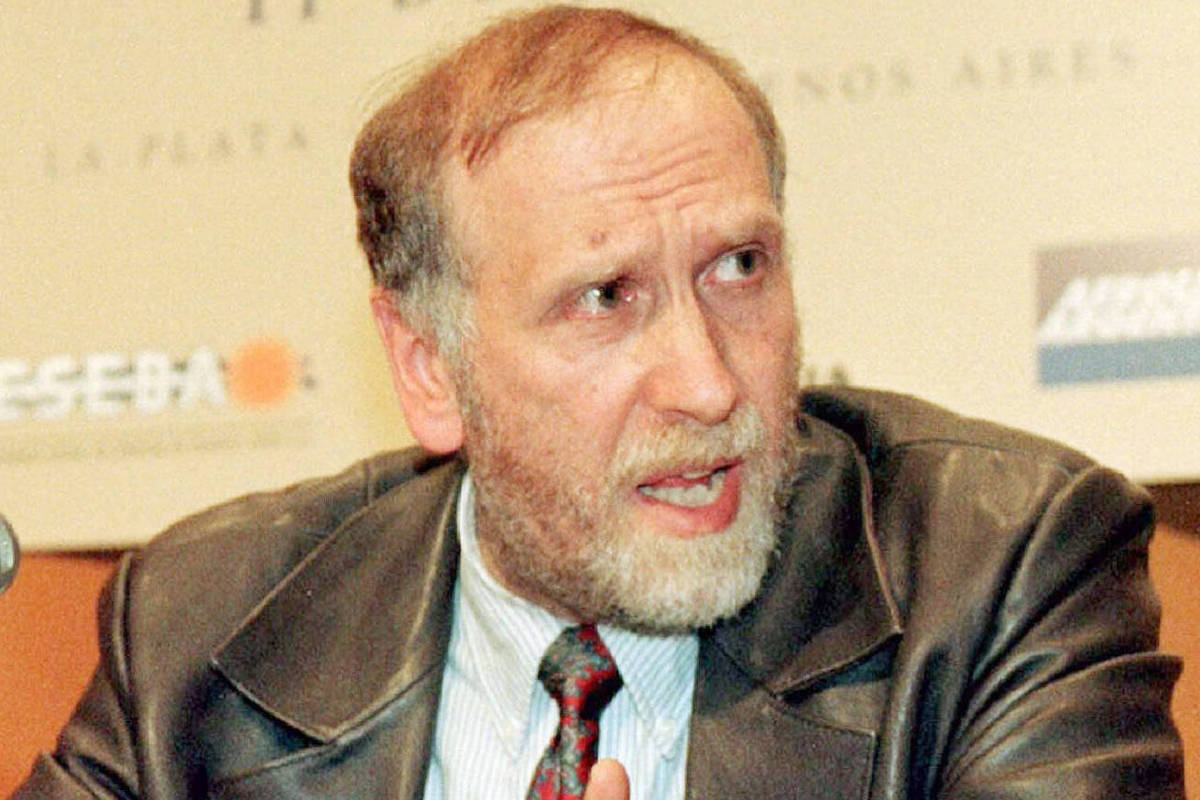 Mad genius, two words often combined to name a rarity, people who reach eminence but live an eccentric reality. Van Gogh, Allan Poe, Santos Dumont are examples of creative minds while tormented, whose biographies prevail the myth about genius smeared with madness. But, in fact, inside certain heads, is there a common path that serves great skills and madness?

One of the pioneering efforts to address this question came from psychiatrist Nancy Andreasen, now at the University of Iowa. She interviewed 30 writers and 30 ordinary people, to conclude: writers really were more creative and suffered more from affective disorders such as depression, but mostly bipolar.

Creative impulses arise when there is tension or asynchrony between the factors that underlie human behavior, it would be a good explanation were it not for a great simplification and generalization. The psychiatrist’s conclusions should not be extended to artists from other arts, scientists and creative people in everyday practices, as she dedicated herself only to writers.

Another extrapolation to avoid: the evidence obtained by Dr. Andreasen does not authorize us to claim that people with mental illness write better, or that they are more inventive. High creativity and exceptionally severe mental illness are interposed, and only in very specific circumstances, so infrequent that science does not easily reach them.

In addition, depression and bipolar disorder, although they cloud the perception of what is real, are not exactly synonymous with madness. Therefore, if we want to analyze the authenticity of its connection with genius, let’s go to schizophrenia, a mental illness that breaks contact with reality. Schizophrenics live in an imaginary, fantastic world, an extreme of divergent thinking.

Now, divergent thinking is defined as the ability to generate multiple ideas from different perspectives. It is an ingredient of creativity, so would schizophrenia be a lever for creation?

It is good to remember that the bizarre nature of schizophrenic experiences is far from original. If schizophrenics have one characteristic or another that favors divergent thinking, they also have severe cognitive handicaps that stifle productive imagination.

But other illnesses that share similarities to schizophrenia, but less impactful, make creative gains. Let’s take the example of Bobby Fischer, for some the greatest chess player of all time.

American James Robert “Bobby” Fischer had a fantastic life. In 1958, at just 14 years old, he became the youngest chess champion in his country, in a competition he won seven more times, all of which he played. In 1972, he beat Soviet Boris Spassky in a game set in the Cold War, becoming world champion, a title he relinquished in 1975. Then, at the age of 31 at the height of his career, Fisher disappeared from the public eye.

The grandmaster’s mental health was never normal. As a child, only chess interested him, he did not tolerate defeat, and his teachers described him as antisocial, behaviors consistent with autism spectrum disorder. However, as he grew and developed more and more his sports skills, other attitudes began to compose the complex scenario of his existence.

Fisher made extravagant demands to play, and he abandoned tournaments untimely. He complained that his opponents were trying to poison him, insisted that there were bugs in the hotels where he stayed, as well as he feared a Soviet bomb during his air travels. At the end of his life, he claimed to be the victim of an international Jewish conspiracy. Cardinal symptoms of persistent delusional disorder.

Even suffering from frank persecutory delusion, Fisher played at a high level, invented a competition modality, 960 chess and created the current version of the clock that is next to the boards. He was brilliant, creative and very intelligent. Is Bobby Fischer the prototype of the mad genius, the archetype of the delusional who also has the gift of clairvoyance?

These flamboyant geniuses are not stereotypes of anything, they are unique, not typical. It is possible that there was a brain pathway in Bobby Fischer that gave his mind to both his great chess competence and his disturbing thoughts. However, the chess player, when in front of his opponents, managed to make this peculiarity work only in one way, in favor of his victories.

He said that each match demanded his full attention and almost one hundred percent of all his mental energy, under these conditions he was not lost in delirium. Or it wasn’t at all, alternatively he could be a genius despite his mental illness.

In no way do I want to romanticize mental illness, conditions that do not bring clairvoyance. And if addressed, reduced creativity will not be a consequence. And don’t expect consistency from some great talent.

Previous Google TV: see which streaming apps are supported on mobile
Next Corinthians de Vítor Pereira is undefeated in the arena, but does not win classics | Corinthians