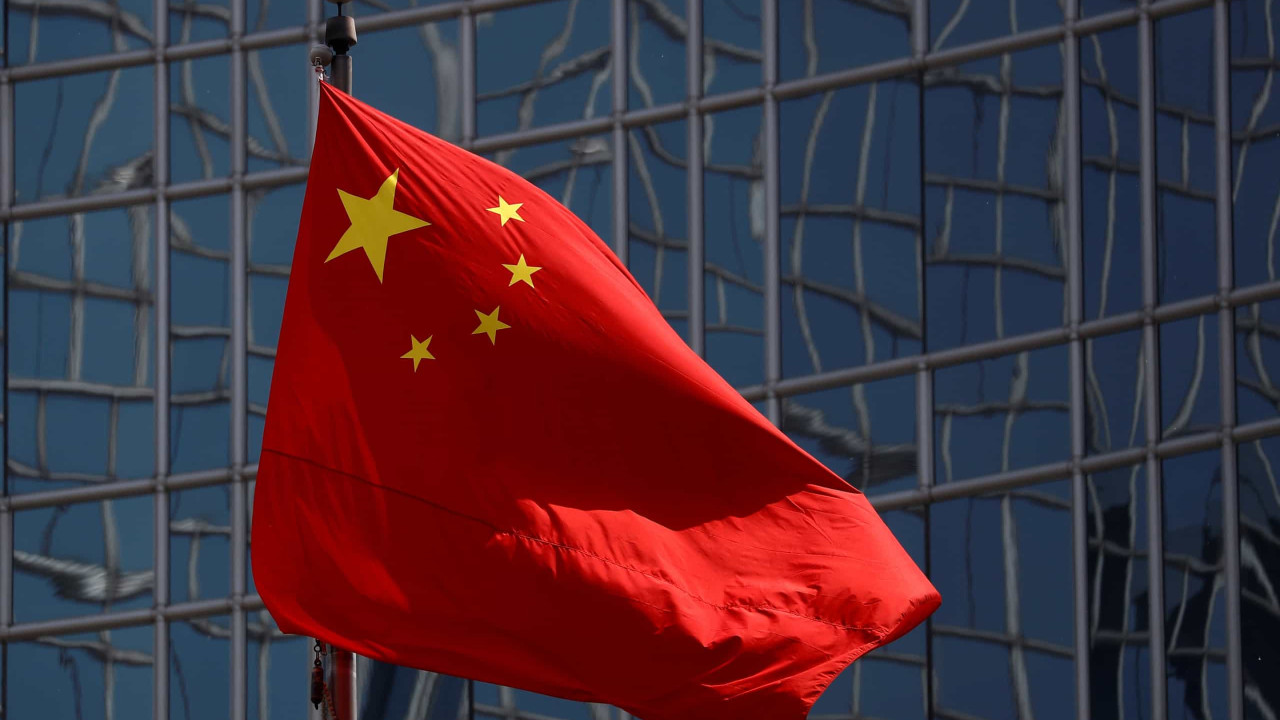 O Hebei Province Public Security Department said an investigation was being carried out into the lengthy response to incidents and “serious violations of law and discipline” by police in Tangshan City, which is about 150 kilometers east of Beijing. .

The aggression and public outrage have renewed the debate over misogyny and mistreatment of women in China.

The assault video has had over 68 million views.

Police arrived at the scene 28 minutes after being called, according to authorities in Hebei. The deputy head of the Lubei branch of Tangshan Police, responsible for the initial handling of the case, was removed from his post, although the statement did not detail the reason.

The footage shows one of the men approaching a table, where three women are seated, and placing his hand on the back of one of the women. The woman asked him what he wants, before shouting “you’re sick” and slapping his hand.

The man then hits the woman in the face, triggering a fight. The initial victim is dragged by the hair. A group of men dining outside join the attack, beating the women with chairs and beer bottles.

Two of the women were hospitalized.

Nine suspects were arrested the following day. In recent days, there have been rumors on social media that at least one of the women had died, but the Hebei Public Security Department’s statement appears to belie this information.

After the attack, reports emerged about organized crime in Tangshan and about alleged links between the police and criminal groups. The investigation was transferred to police in another jurisdiction, Langfang City, which is also in Hebei Province.

Hebei province’s anti-corruption body said today that five police officers are under investigation, including the head of the Lubei branch in Tangshan and at least two others from a local police station.

Previous 6 electronics and accessories for those who enjoy adventures in nature | Which one to buy?
Next 5 Netflix movies that will make you cry in 2022 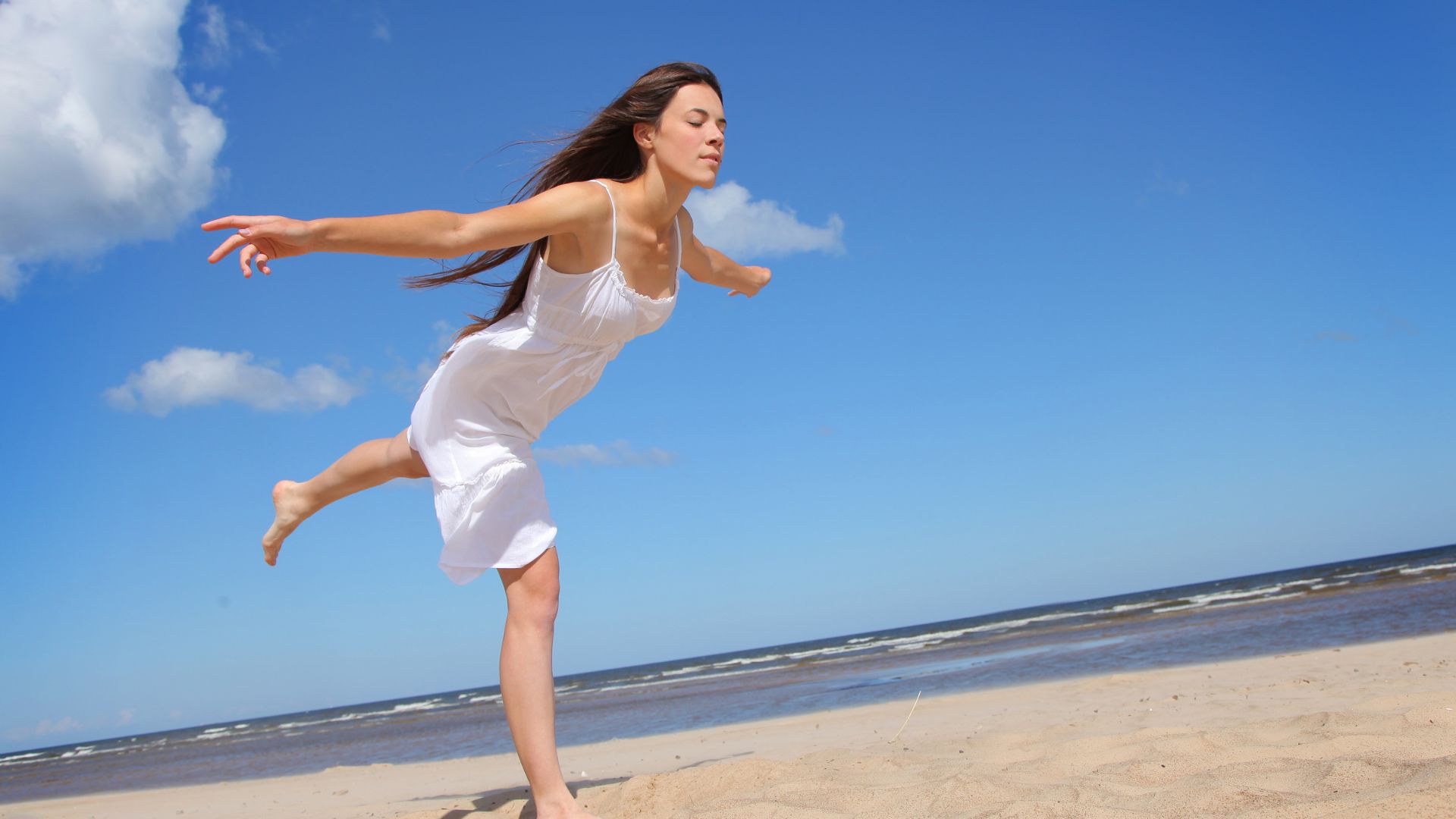 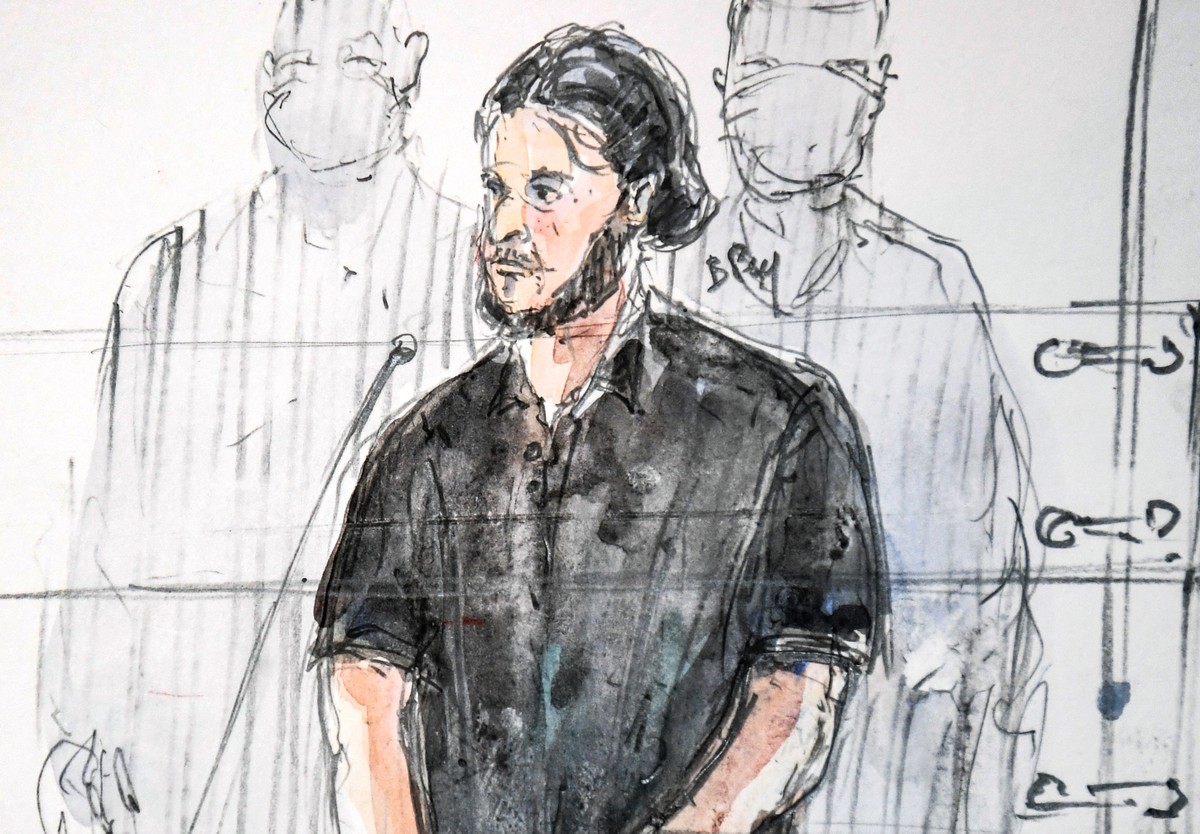 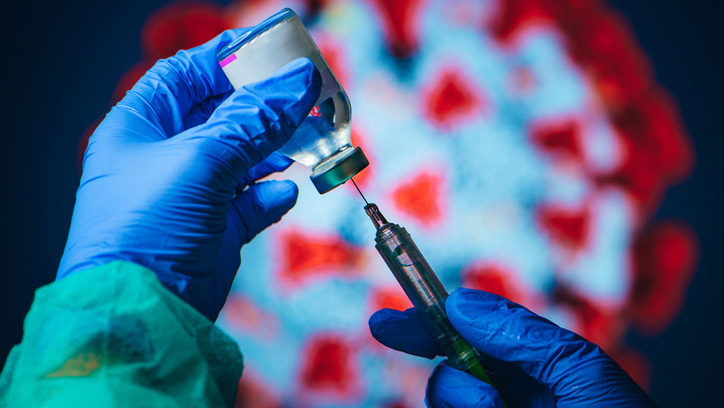 Universal vaccine against covid-19 will begin to be tested

Data from the Vacinómetro platform, managed by the Secretary of State for Public Health (Sespa), …