By Kanishka Singh (Reuters) – The United States government is considering removing some tariffs on China and a possible pause on the federal gas tax as it struggles to fight rising gasoline prices and inflation, two senior officials said on Sunday.

US Treasury Secretary Janet Yellen said some tariffs imposed on China by the administration of former President Donald Trump have “no strategic purpose”, and added that President Joe Biden is reviewing them to try to reduce inflation.

Another Biden administration official, Energy Secretary Jennifer Granholm, added that the president is also considering lifting the federal gas tax as an option to lower prices.

The officials’ comments on Sunday come as the Biden administration struggles to cope with inflation and record gas prices.

Yellen, speaking to ABC News, said the government was reviewing its tariff policy for China, but did not name details and declined to say when there might be a decision.

“We all recognize that China engages in a number of unfair trade practices, which are important to deal with, but the tariffs we have inherited, some have no strategic purpose and increase the cost to consumers,” he added.

Yellen did not list specific tariffs and declined to say when the Biden administration might make a decision on the matter.

Biden said in 2018 and 2019 that he was considering lifting some tariffs imposed by his predecessor on hundreds of billions of dollars of Chinese goods, amid a trade war between the world’s two biggest economies.

Russia says it has more than 6,000 Ukrainian prisoners of war 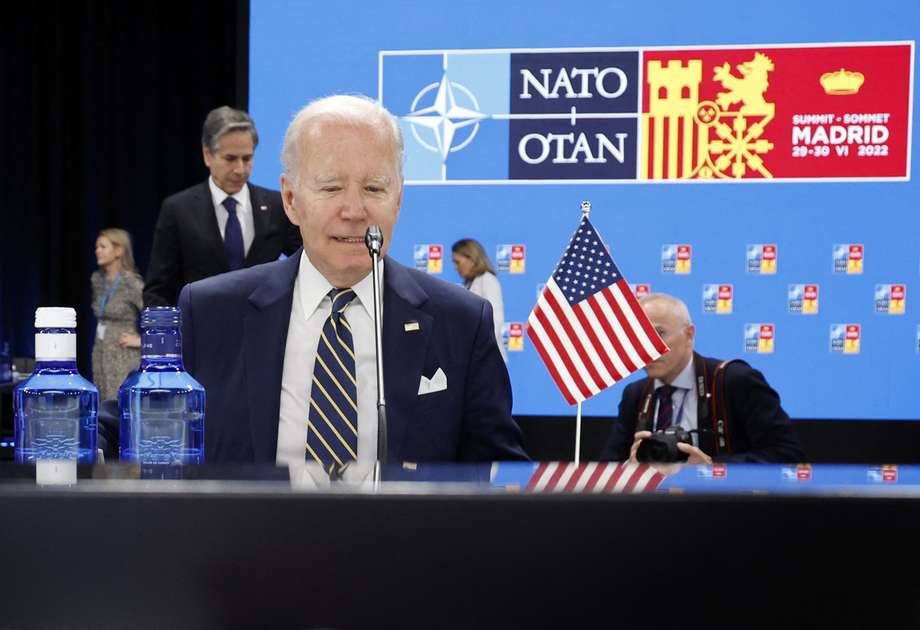 NATO prepares for war with Russia, elevates China as a potential threat – World