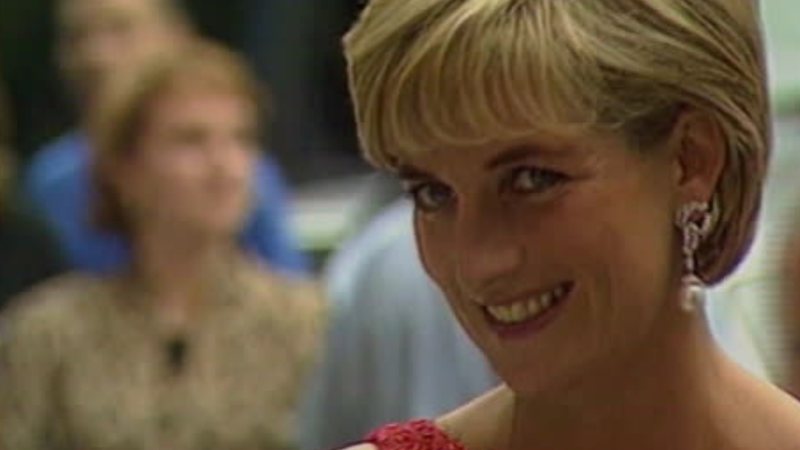 With artificial intelligence, artist imagines what Lady Di would be like at 61

Known for creating realistic versions of cartoon characters and also for aging celebrities who died early, the Brazilian digital artist Hydraleydiorecently published on his Instagram what the princess’s face would look like Dianaif she were alive, at age 61.

With a serene and beautiful expression, the artist took an old photo of the princess and transformed it, maintaining her serenity. The artist uses a mixture of artificial intelligence, Photoshop and other image editing programs to achieve such results. On Instagram, Hydraley has around 263k followers where their works are posted.

Diana, who was a very important woman in the history of the world, has already had many representations in different types of media. None of them referred to the present day of Dianabut focused on his past, in moments close to his death date.

Netflix drama series “The Crown” chronicles important royal moments, focusing on the queen’s life Elizabeth IIit has Emma Corrin as the interpreter of Dianain the fourth season, but she doesn’t have as much prominence.

Already the feature “Spencer”, released in 2021, which has Kristen Stewart in the lead role, she mixes reality and fiction about the story of the woman who became a princess, living an almost fairy tale, which did not end very well. The film yielded to Kristen several nominations for awards. Check out the trailer: 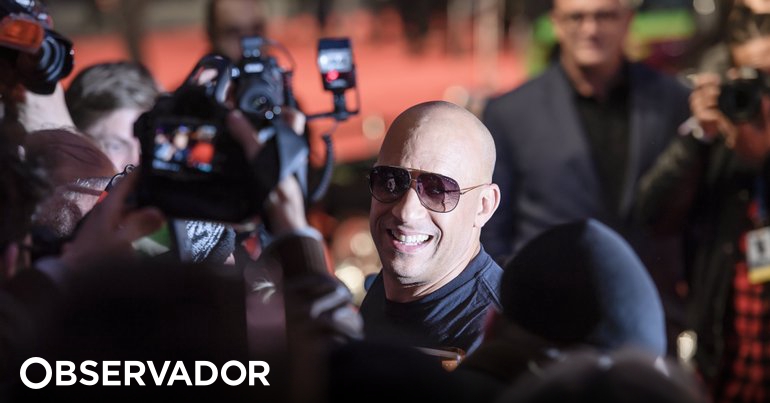 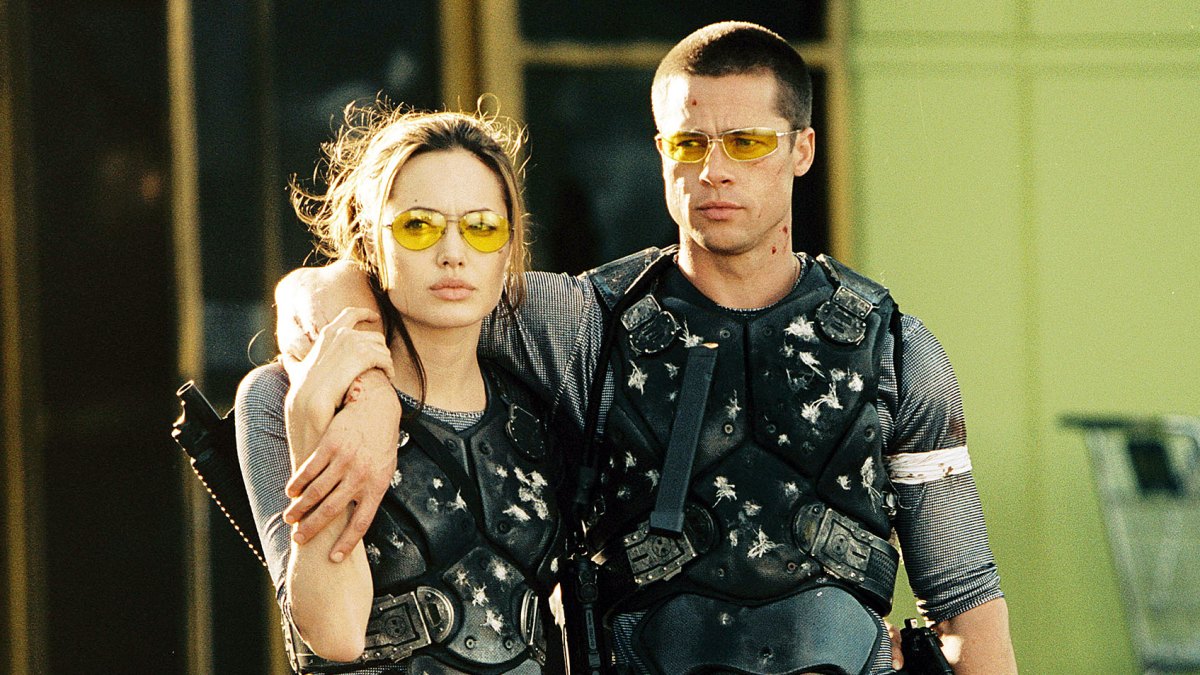 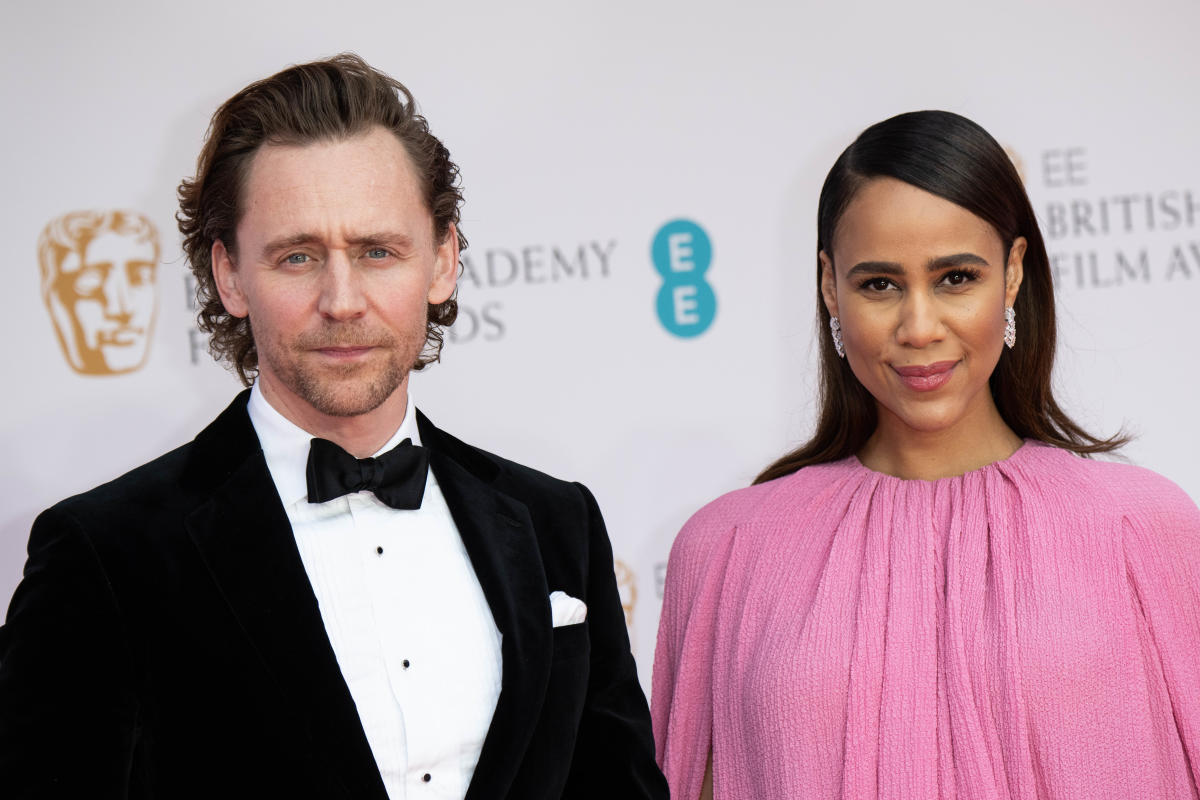 Tom Hiddleston, Loki from “Avengers”, is going to be a father