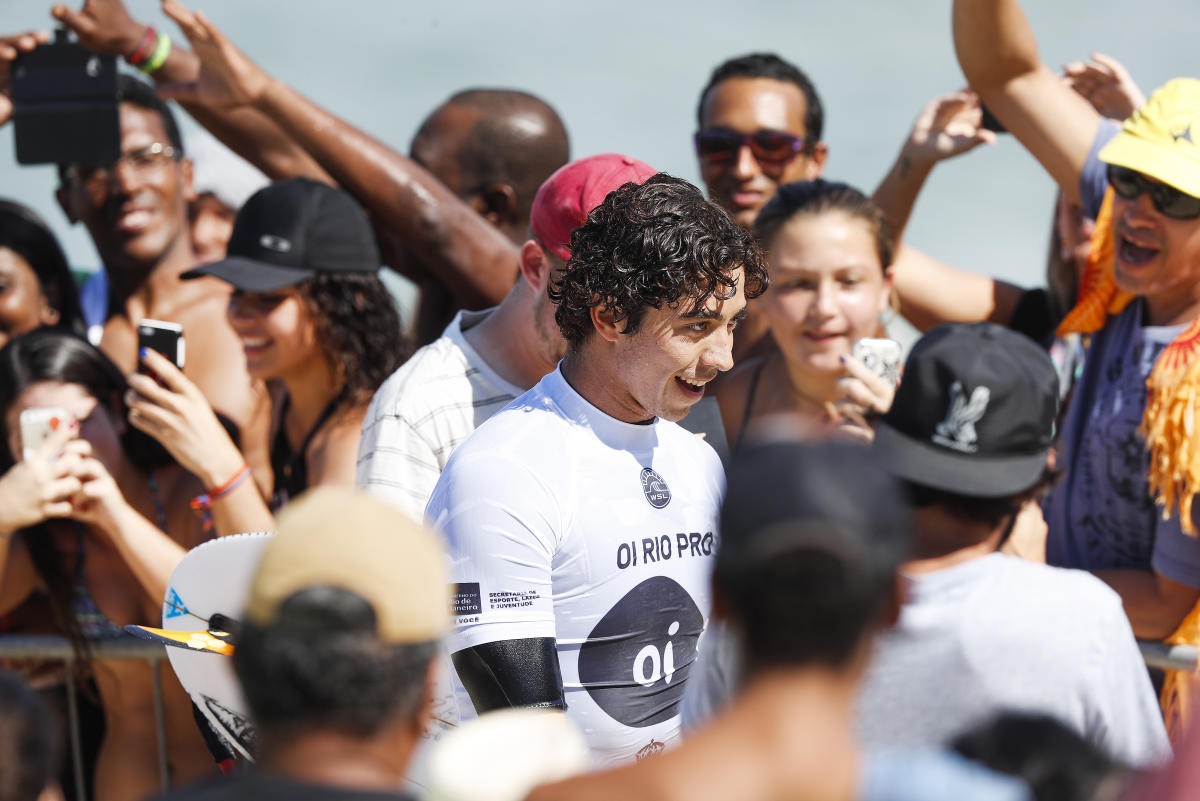 The World Surfing League (WSL) announced this Monday who will be the guest surfers and substitutes for the Saquarema stage, which starts this Thursday and runs until June 30th. Highlight for the presence of Yago Dora who replaces injured Kelly Slater. In addition to him, João Chianca, aka Chumbinho, and Michael Rodrigues complete the Brazilian list. The event in Brazil is the eighth of the season.

Yago Dora returns to the stage that took him to another level in world surfing. It was in Saquarema in 2017 that he became known as “Estragodora”. At the time, he defeated three world champions and was eliminated in the semifinals by Adriano de Souza. The Paranaense based in Santa Catarina occupies the place of the eleven-time world champion as he also comes from an injury in the first phase of the season, a rupture in the ligaments in his left ankle.

In the last stage of the WQS, second division of the league, held in Saquarema in 2021, Yago Dora was the champion and made the final precisely with João Chianca. Chumbinho started the 2022 season in the elite, but he couldn’t stay on the cut line for the final stretch. This time, he gets the opportunity to return to the Circuit as a guest of the house, as he was born and raised in Saquarema.

Michael Rodrigues will also replace an injured surfer. This is another world champion: John John Florence. Michael occupies the spot for being the best-placed Brazilian in the 2022 WSL Challenger Series ranking. Also Hawaiian Seth Moniz, is another who continues to recover from an injury and will be replaced by Peruvian Miguel Tudela, current leader of the regional ranking of the WSL Latin America, the same criterion used to invite the Peruvian Sol Aguirre.

In all, ten Brazilians will participate in the men’s and Tati Weston-Webb in the women’s. Check out all the surfers listed below and how the heats of the first phase were.