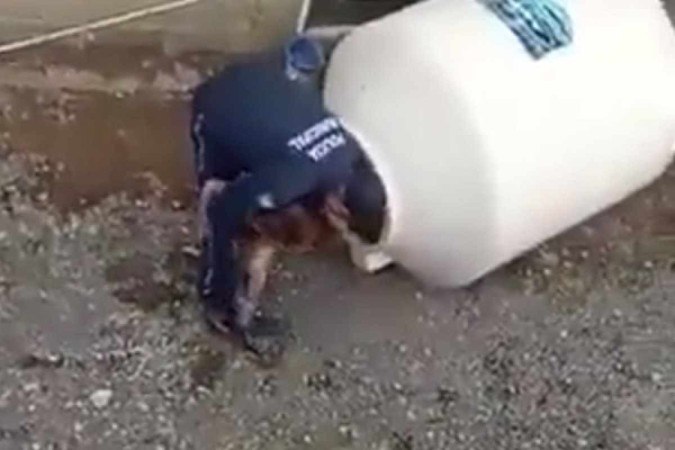 A three-year-old girl was rescued by police after being locked in a tank by her mother and stepfather so they could go to work. The case took place in the municipality of Valle de Chalco Solidaridad, Mexico.

Police were called after neighbors heard the girl crying and screaming asking to be removed from there.

The couple were apprehended by the police, but were released after posting bail, according to TV Azteca, a Mexican portal.

The police continue to investigate the case and the child was placed in the care of the municipal DIF system.

# Detained | elements of it #FGJEM María Lucila “N” and Javier “N” were admitted to the Criminal Court of Chalco, investigated for their probable participation in the crime of family violence, since they had been placed inside a prison with a minor of 3 years old.
????https://t.co/eMw0vUliM1 pic.twitter.com/GUwWVtUXx5

Previous Who is Elon Musk’s daughter who wants to change her name to cut ties with her billionaire father | Technology
Next Netflix premieres in July: see everything that comes to streaming