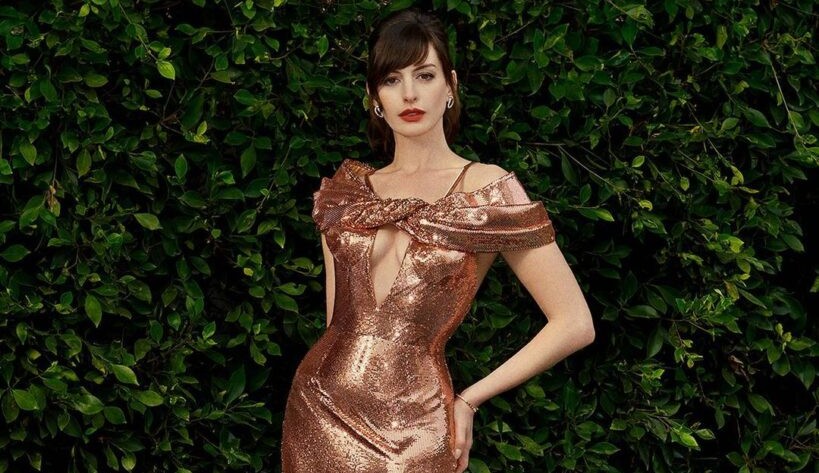 Anne Hathaway, with absolute certainty, is one of the most beloved and acclaimed American actresses of the current generation. The 39-year-old actress, born in Brooklyn, New York, New York (USA), is known for playing iconic characters such as teenage princess Mia Thermopolis in “The Princess Diaries”, released in 2001, assistant Andrea Sachs in “The Princess Diaries”. Devil Wears Prada”, a film released in 2006, in which he stars with the iconic Meryl Streep and the catwoman in “Batman: The Dark Knight Rises”, a film released in 2012. 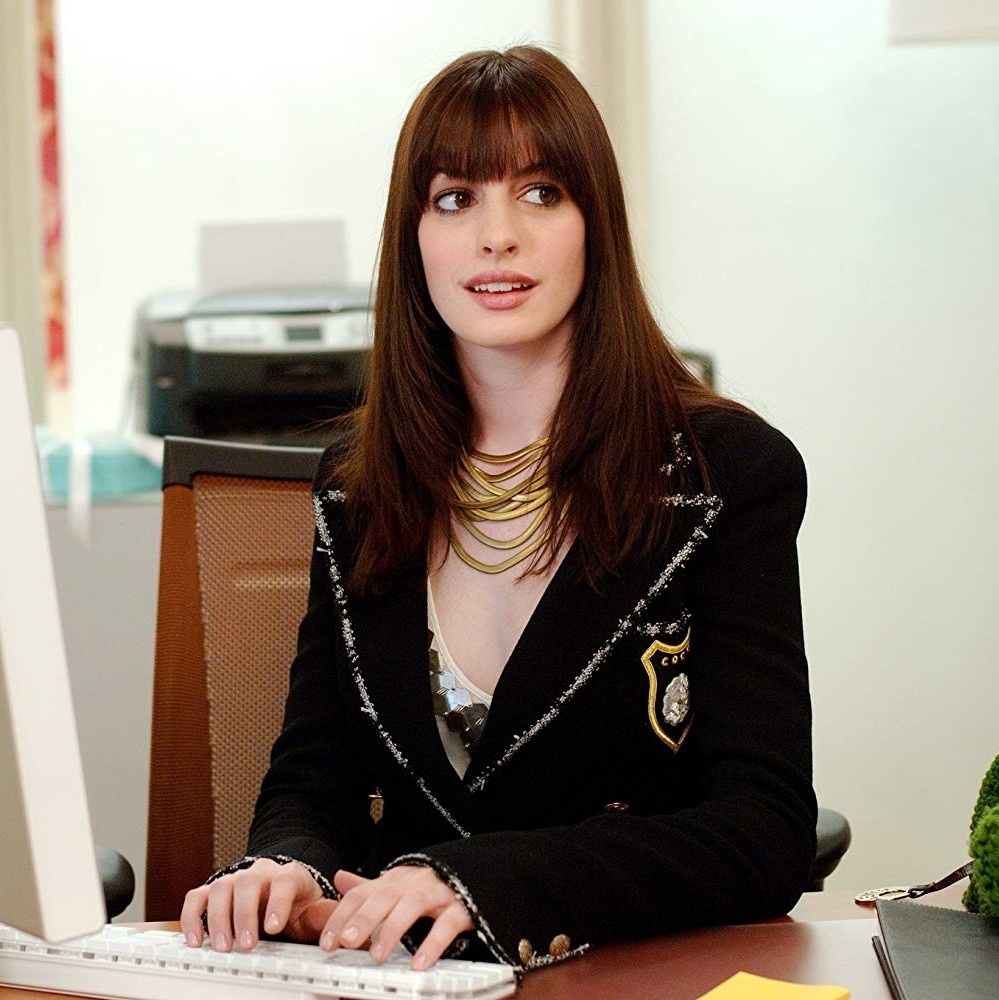 Throughout her brilliant career, the artist has even gone through perrengues and uncomfortable moments, especially at the beginning of her career. During an interview for the cover of a magazine, Anne Hathaway told Marc Jacobs which look she most regretted wearing to this day. The actress revealed in an interview with the magazine interview what “There was one time when I was really young, and I got dressed for an event, and I walked on a red carpet not knowing that my dress was see-through, and I wasn’t wearing a bra.” The artist adds, “It was a very long red carpet, but at no point did the photographers stop to warn me, or to give me a jacket. I’m not naive. I didn’t expect that, but it’s something I would do for someone else if I saw it. Then I would delete that look, because it just sucked.”

Featured photo: Anne Hathaway wearing Versace at the premiere of her movie “Locked Down”, in 2021 (Reproduction/Disclosure).