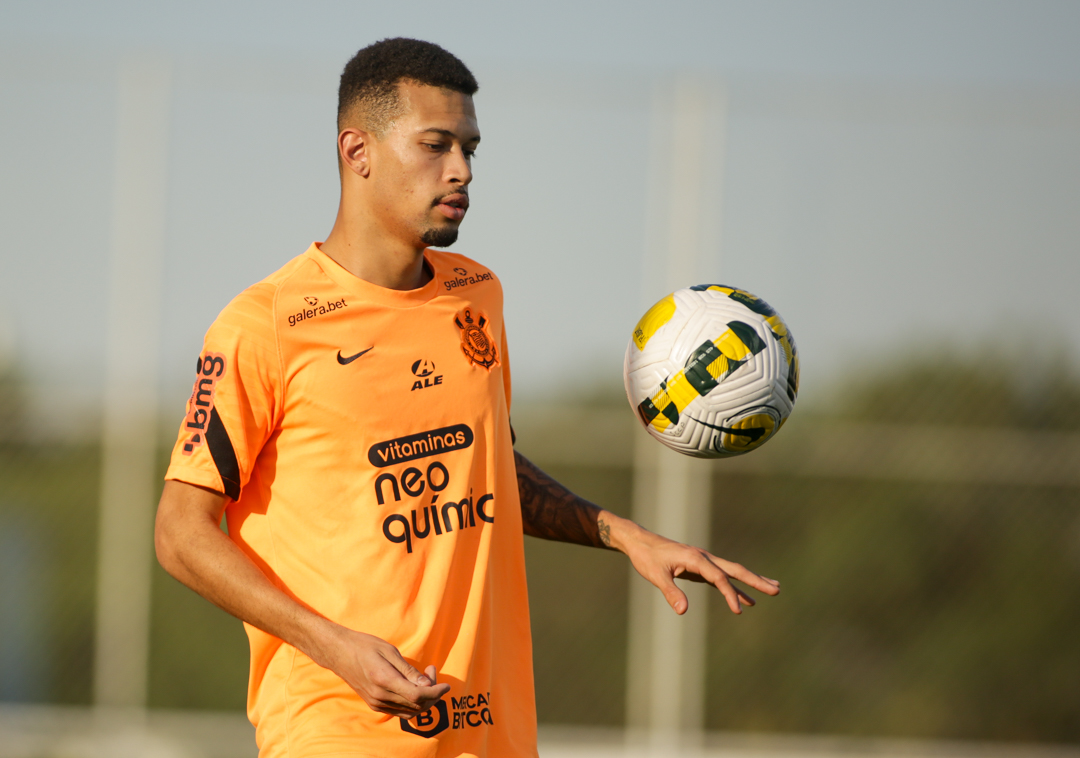 Corinthians may have news to face Santos; check probable lineup

O Corinthians finished its preparation, on Tuesday afternoon, to face Santos this Wednesday, in a match valid for the round of 16 of the Copa do Brasil. João Victor is new on the related list, recovered from a sprained ankle. Besides him, Gustavo Silva, Júnior Moraes and Willian appeared in the photos published by the club.

Alvinegro no longer discloses the list of related parties nor does it frequently update the situation of the injured. Given this, it is not yet known whether these players will be available to Vítor Pereira for the commitment, only João Victor, confirmed in a video bulletin released by the club.

With the same problem as Fagner, a sprained ankle, João Victor can play for a few minutes, to gain confidence, depending on the pace of the classic.

Defender Gil (was substituted in the triumph over Goiás complaining of pain), Willian (taken out of the duel due to muscle discomfort) and Bruno Melo (covid-19) are also doubtful, while Maycon and Paulinho are certain to be absent.

Regarding the activities, all were carried out in Field 2 of the CT Dr. Joaquim Grava. After the warm-up, the squad participated in a ball possession activity in a reduced field under the guidance of coach Vítor Pereira. Finally, there was a finishing work with the players.

After training, the delegation began to gather at the Hotel Gildásio Miranda, inside the CT, where they will remain until leaving for Arena.

This Wednesday, at 9:30 pm (GMT), at the Neo Química Arena, Timão welcomes Santos in search of a spot in the next phase of the Copa do Brasil. The return game takes place in Vila Belmiro, on July 13. 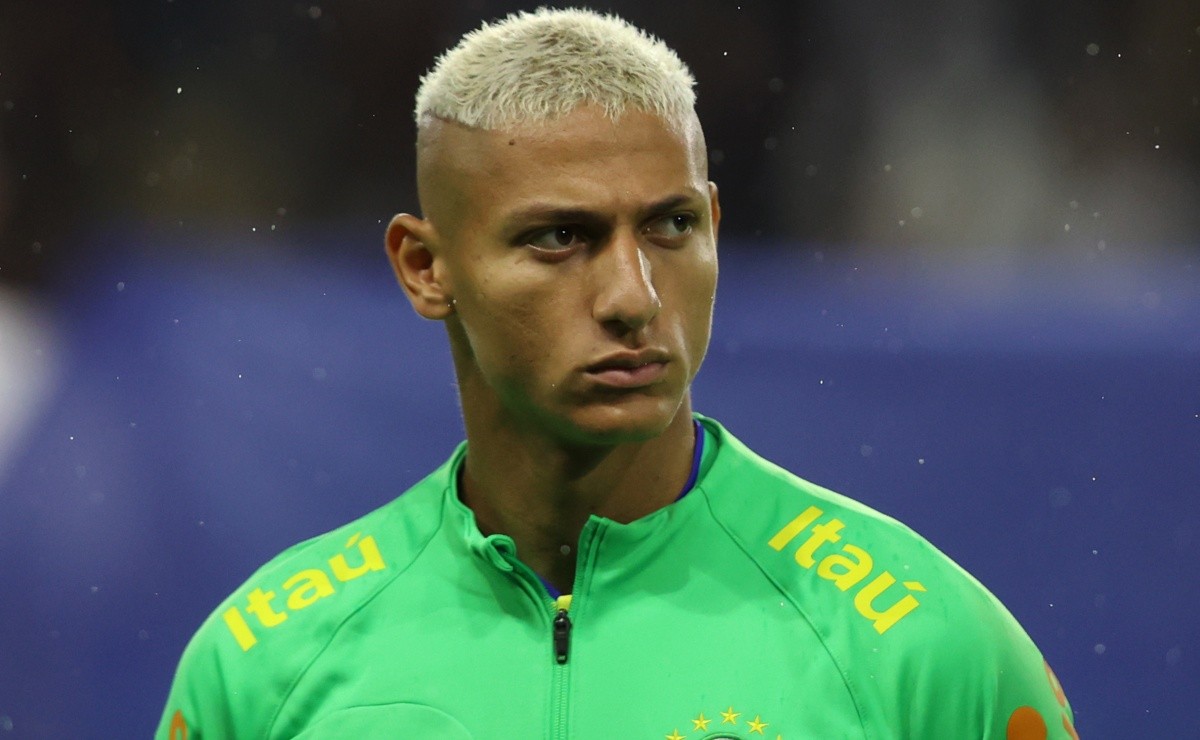 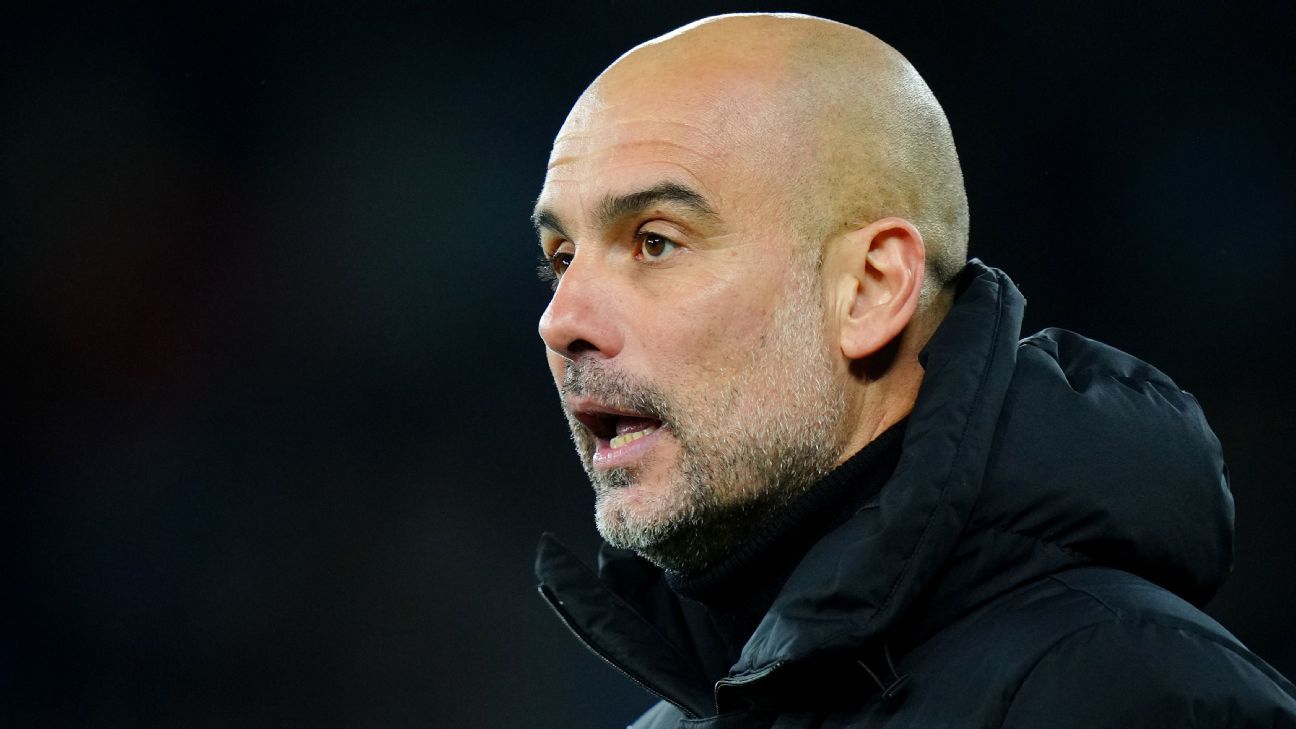 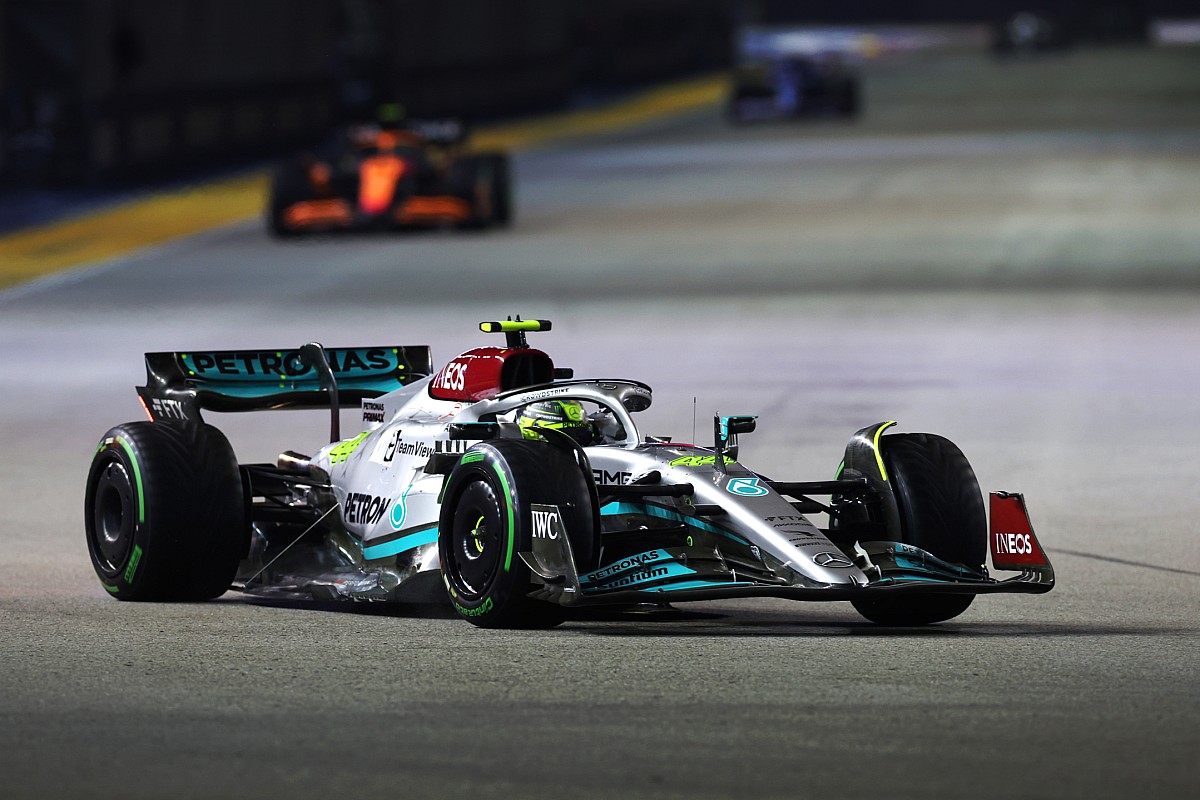