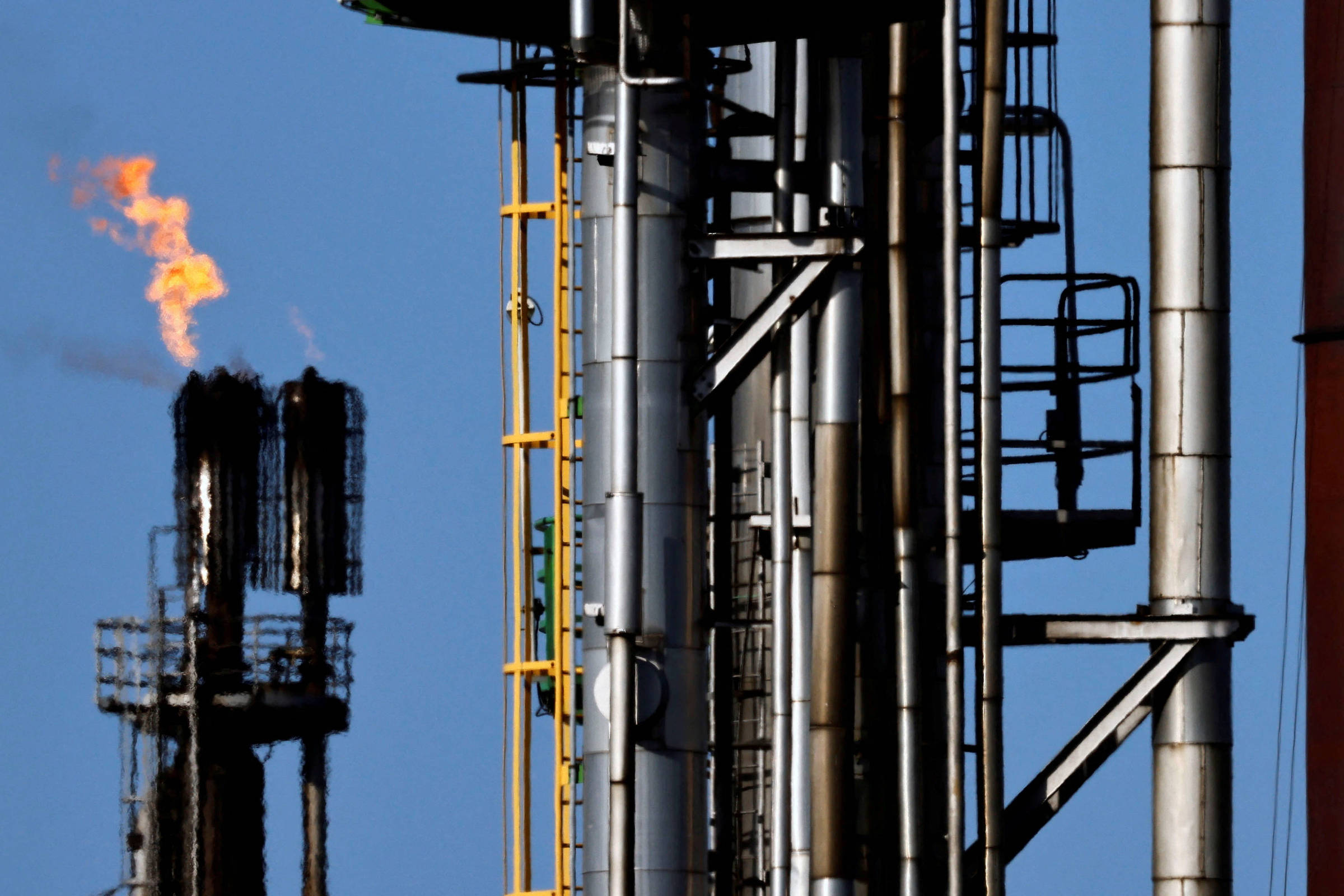 Oil prices plummeted on Wednesday on news of a plan drawn up by US President Joe Biden to cut fuel costs for motorists and amid concerns of a possible economic downturn following recent increases. interest rates by the central bank, which also weighed on equities.

Both contracts hit their lowest since May 19 and May 11, respectively.

Oil prices generally behave in line with the stock market, which has also taken a hit as investors weighed how projected increases in interest rates to cool rising inflation could impede an economic recovery as restrictions from the pandemic ease. .

On Wednesday, Biden is expected to ask Congress to consider a three-month suspension of the 18.4 cents-per-gallon federal tax on gasoline, and ask states to lift their fuel taxes, a senior administration official said. .

PVM analyst Stephen Brennock said that while lower consumer prices could be seen as a sign of rising demand, a tax cut could also prompt expectations of further steps by the Biden administration to dampen the rise in oil prices. energy.

The White House has invited the CEOs of seven oil companies to a meeting this week to discuss ways to increase production capacity and lower fuel prices. 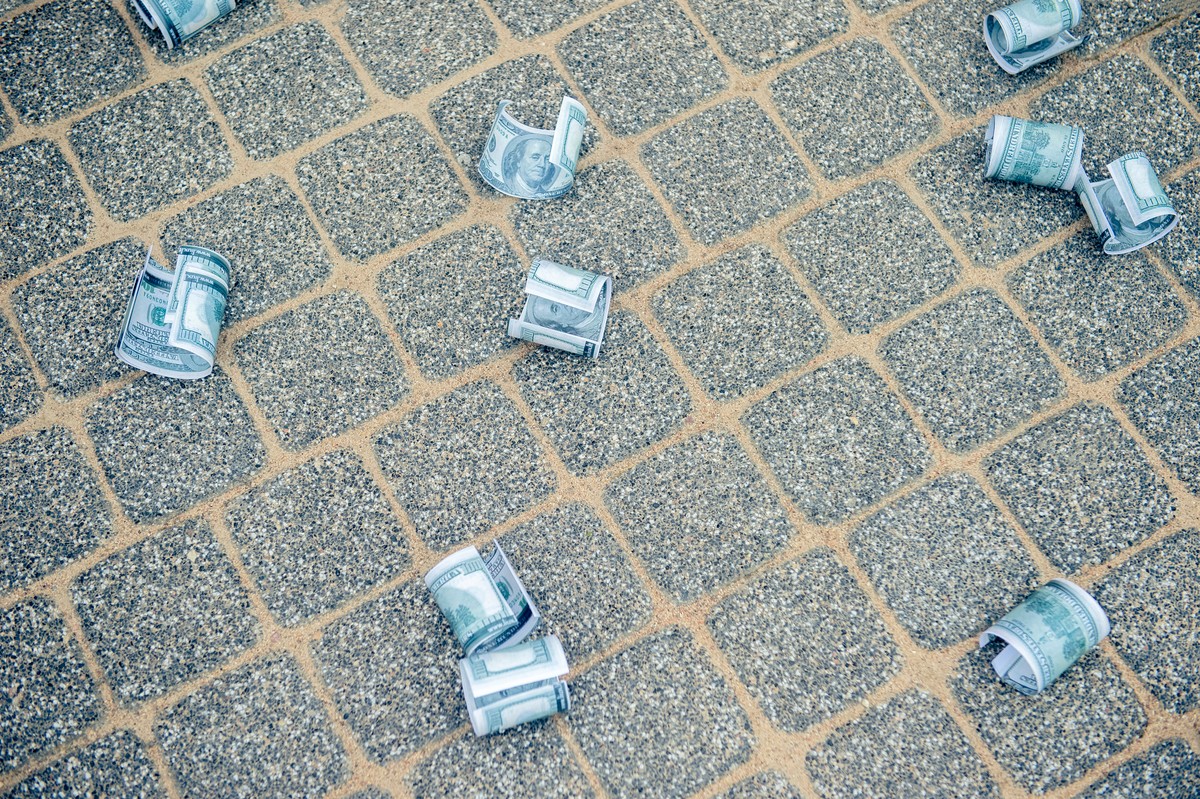 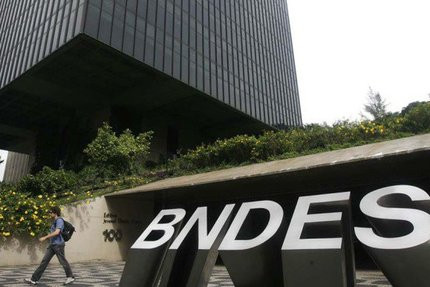