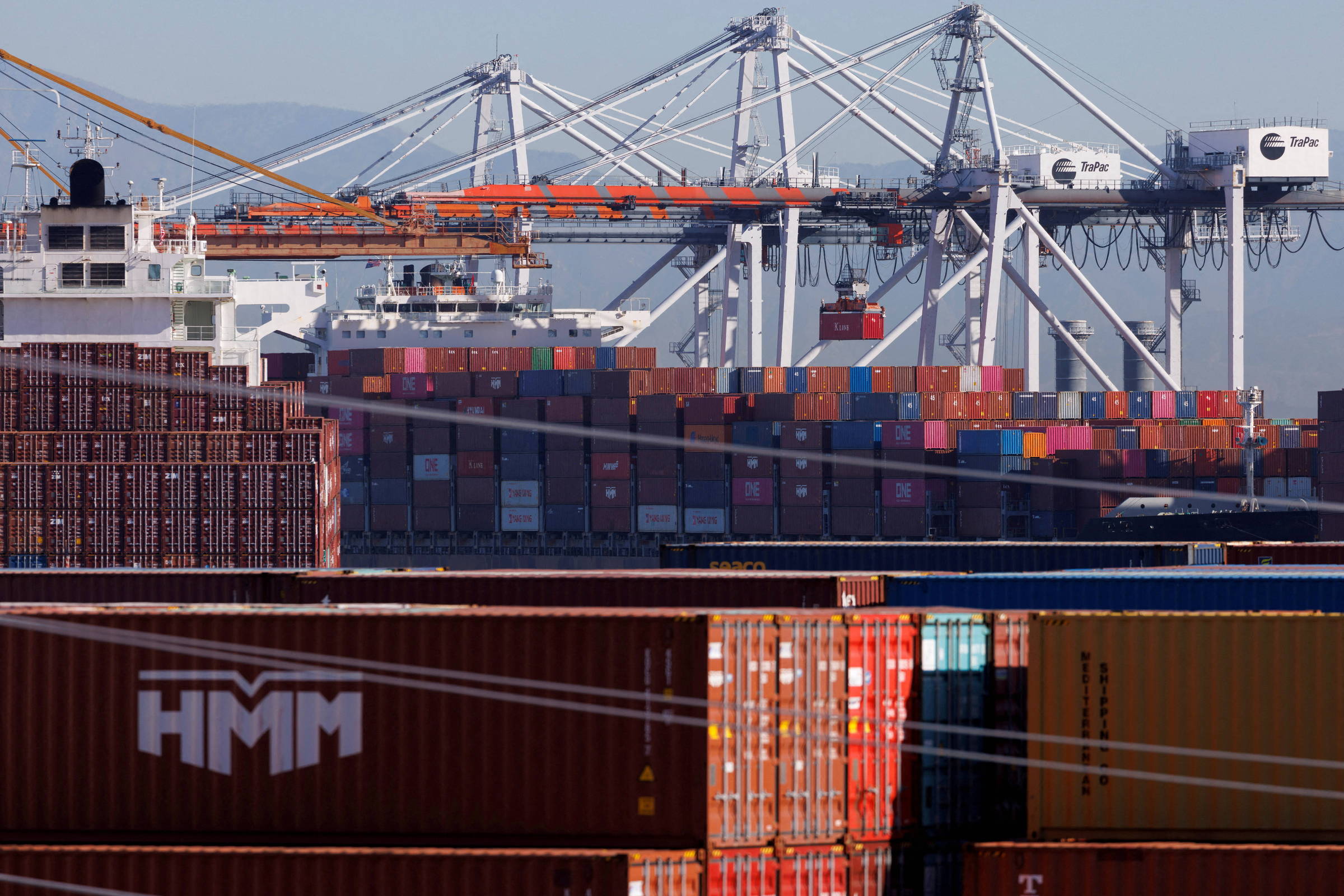 Globalization is not dead. Maybe it’s not even dying. But it’s changing. In the process, the institutions that shape it, notably the World Trade Organization, are also being forced to change. We are heading into a different and much more difficult world. But in defining our new course, we need to avoid some mistakes. Here are seven of them.

The first is to focus attention only on trade. As Maurice Obstfeld, a former IMF chief economist, has observed, today’s fluid global capital markets have spawned waves of financial crises while bringing little obvious benefit. Not enough attention is paid to this reality, largely because the interests in favor of free capital flows are so powerful, while their economic impact is so difficult for most people to understand.

The second is the belief that the era of globalization was an economic catastrophe. In a recent note, however, Douglas Irwin of Dartmouth College notes that between 1980 and 2019 virtually all countries improved substantially, global inequality declined, and the share of the world’s population in extreme poverty dropped from 42% in 1981 to only 8.6% in 2018. I do not apologize for having supported policies with such results.

The third is the idea that the increase in inequality in some high-income countries, notably the United States, is primarily a result of openness to trade, or at least a necessary consequence of that openness. Evidence and logic indicate otherwise. In fact, this is a prime example of “lamp-post economics”—the tendency to focus attention and blame where politics shines the brightest light. It’s easy to blame foreigners and resort to trade barriers. But these are a tax on consumers for the benefit of everyone in a given industry. It would be better to tax and redistribute income less arbitrarily and more fairly and efficiently.

The fourth is the assumption that greater self-sufficiency could have protected economies from recent supply chain disruptions, at a modest cost. For someone whose country was forced into a three-day week by a 1974 miners’ strike, this never seemed plausible. The recent shortage of baby food in the US is another example. Greater diversification of supply makes sense, although it can be expensive. Investing in stocks can also make sense, but it will also be expensive. But the idea that we would have easily passed through Covid-19 and its consequences if all countries were self-sufficient is ridiculous.

The fifth is the notion that trade is an optional economic extra. Herein lies a paradox in trade policy: the countries most important in trade are those for which trade matters least. The United States is the only economy in the world that could conceive of being largely self-sufficient, though even it finds it expensive. Smaller countries are dependent on trade, and the smaller they are the more dependent they tend to be: Denmark or Switzerland could not have achieved their present prosperity without it. But the big countries (or, in the case of the European Union, the big trading blocs) shape the world trading system, because they have the biggest markets. Thus, the trading system depends on the most indifferent. Smaller countries must strive to compensate for this indifference.

The sixth is to assume that we are already in an era of rapid deglobalization. The reality is that the ratio of world trade to production is still close to an all-time high. But it stopped rising after the 2007-09 financial crisis. This is the result of diminishing new opportunities. Global trade liberalization essentially stalled after China’s accession to the WTO in 2001. Given this, the world has already largely exploited trade opportunities. But, as the World Bank’s 2020 World Development Report pointed out, this is a loss: the ability to participate in global value chains has been an engine of economic development. These opportunities need to be advertised more widely, not less.

The final mistake is the view that the WTO is redundant. On the contrary, both as a set of agreements and as a forum for global discussion, it remains essential. All trade involves the policies (and therefore the politics) of more than one country. A country cannot “take back control” of trade. He can only decide policies on his side. But for companies to make plans they need predictable policies on both sides. The more dependent on trade, the more important this predictability becomes.

This is the essential thesis of international agreements. Without them, the recent setback would certainly have been greater. The WTO is also needed to ensure that regional or plurilateral agreements fall within some agreed set of principles. It is notably the place to hold discussions on issues closely linked to trade, such as the digital economy, the climate or the biosphere. Some seem to imagine that such discussions could take place without China’s participation. But China is too important to many for that to be possible.

As WTO Director-General Ngozi Okonjo-Iweala noted in April, the impact of new competitors, rising inequality within countries, the global financial crisis, the pandemic and now the war in Ukraine “has led many to conclude that the trade and multilateralism – two pillars of the WTO – are more threats than opportunities. They argue that we should take refuge in ourselves, do as much as we can, grow as much as we can”. That would be tragic madness: consider the economic damage that would be done in the process of reversing most of the trade integration of recent decades.

However, the disruptions of our era – above all the rise of populism, nationalism and conflict between great powers – call into question the future of global trade. So how should we try to reshape trade and trade policy? That will be my topic next week.

Previous Without Apple, Meta and Microsoft team up to define the future of the metaverse
Next Natalie Portman teases her role in Avengers: Endgame 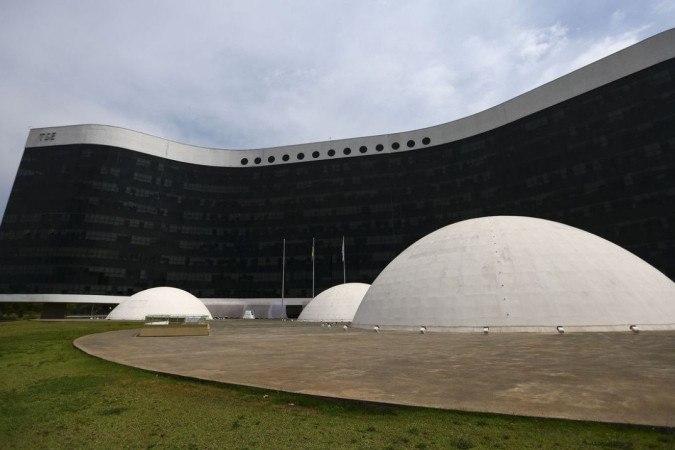