Hours after the chase, one of the shooters who appears in the video was shot dead in Itamaracá

Security camera caught a chase, accident and shots in Vila Nhanhá, in Campo Grande, in the early hours of Monday (20). Hours later, during the night, João Paulo Albuquerque Lima, 28, “Pelé”, one of the men who appears in the video chasing the car that collides with the wall, was shot dead on Avenida Rita Vieira de Andrade, in Jardim Itamaracá, in Campo Grande.

The images show when a Chevrolet Celta collides with a wall in Vila Nhanhá. Two men get out of the vehicle and run. Right behind, a Ford Focus appears on the corner, from where two men descend, one of them shooting at the occupants of the Celta. At that time, no one was hit.

Execution in car – On the night of the same day, the Focus duo was the target of an attack. This time, Alisson dos Santos Souza, 27, known as “Cabeça”, was accompanied by Pelé, when they were shot several times. The suspects were on a motorcycle.

When starting the vehicle, João Paulo lost control of the steering wheel, crossed the site on Rua Salomão Abdala and only stopped about 350 meters from the site of the first shots on a plot of land, which is at the intersection with Rua Filomena Segundo Nascimento.

Alisson would still have gotten out of the vehicle when he was hit with about three shots. He was rescued by Samu, a few meters from where the Focus stopped.

Two pistols and two balaclavas – a type of “ninja” headdress that covers the entire face – were found inside the victims’ car. Police also located a .380 caliber gun in João Paulo’s waist. Next to the passenger seat, there was also a .40 pistol. Both were armed.

criminal passages – Alisson and João Paulo have several stints with the police. Alisson responds to eight cases for robbery, drug trafficking, theft, receiving, major theft and traffic crimes. João Paulo, who was a fugitive from justice, was also responding to cases for major theft.

In one of the cases, Alisson and João Paulo acted together in car theft. At the time, the victim, an app driver, was in the hands of the thieves for 3 hours with a cap on his head and his hands tied. The crime took place in March 2018.

Previous Botafogo talks with James Rodríguez, John Textor’s dream for the window
Next If attacked by Russia, Finland will fight back, says defense chief 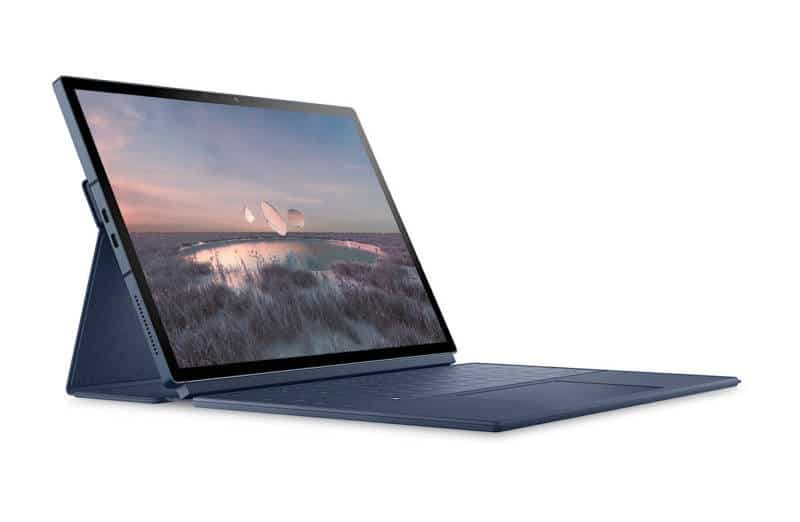 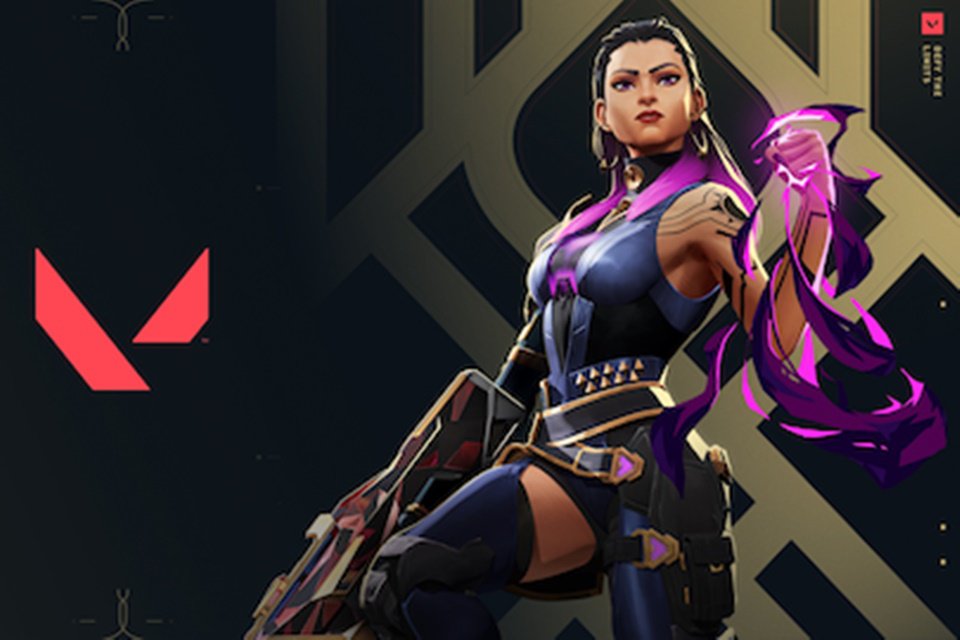 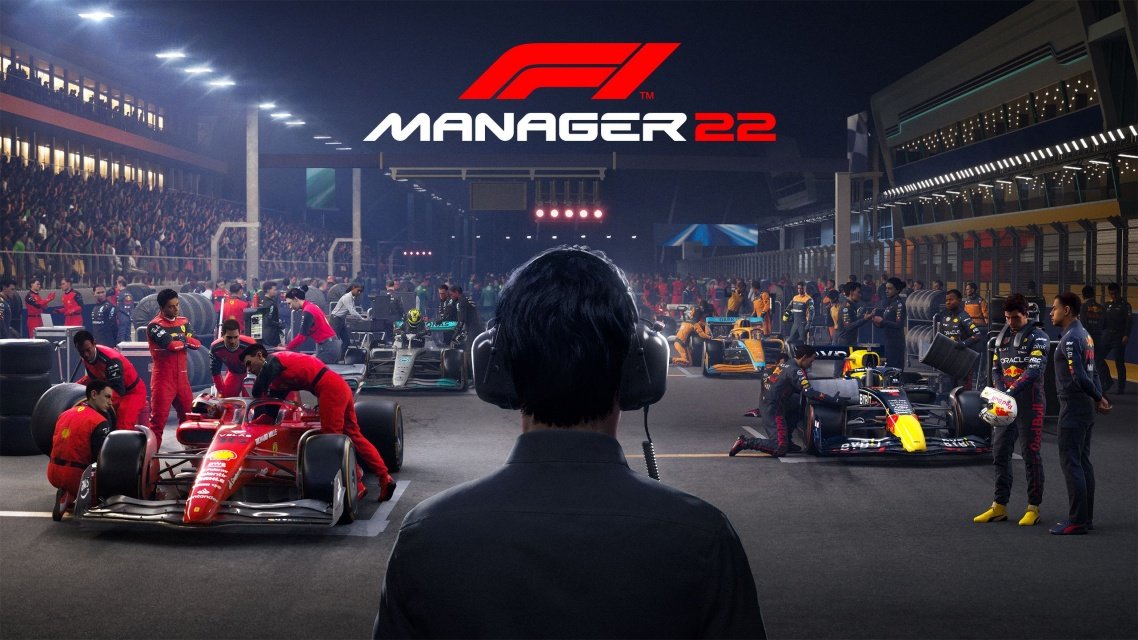 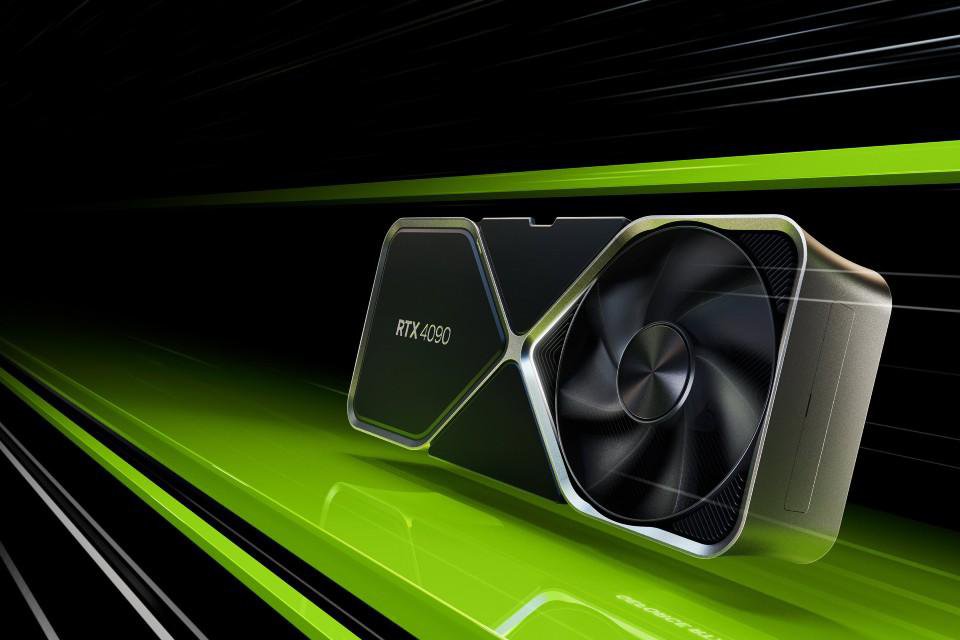