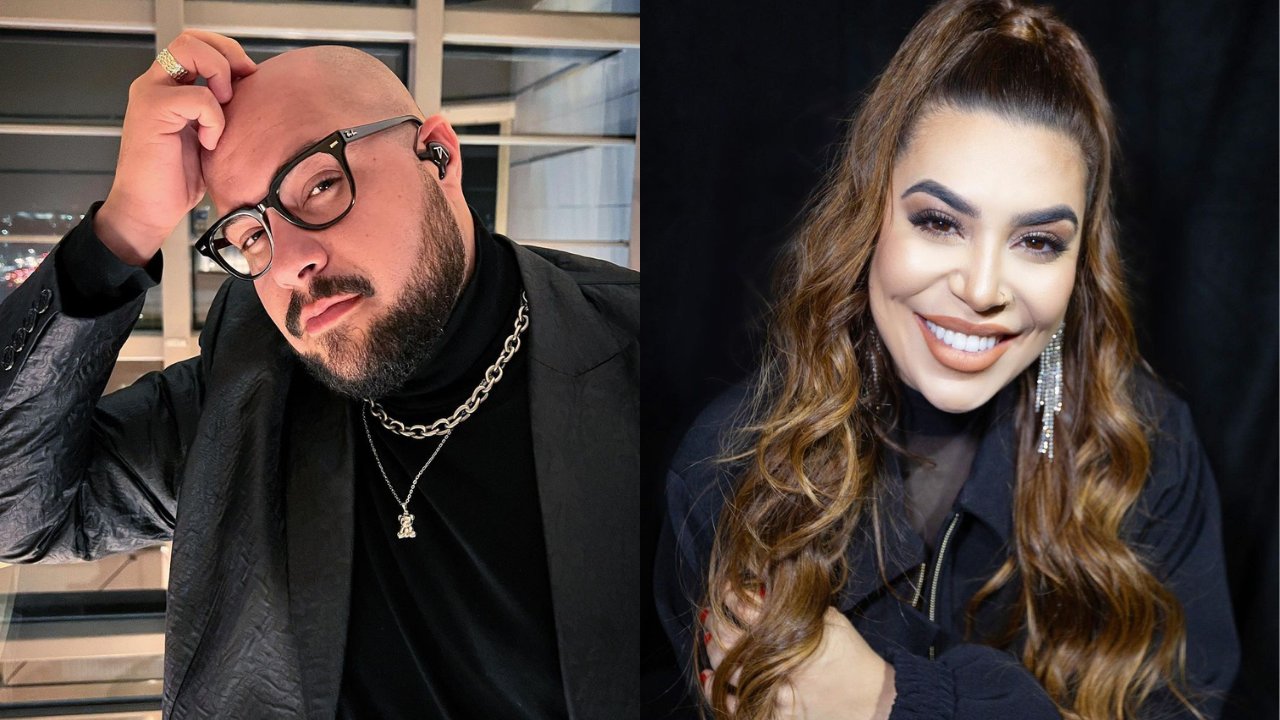 Actor Tiago Abravanel stated that he no longer has contact with singer Naiara Azevedo. In an interview with the podcast “PodDelas”, which aired this Tuesday (21), he said that the two never saw each other again in person after the recording of “Day 101”, a special program that brought together the participants of “BBB 22”. ”, from Globo.

“We are experiencing a moment of digestion, we are digesting what we have lived through, I have always been available to talk”, said Tiago to the presenters Boo Unzueta and Tata Estaniecki. “Naiara only spoke at 101, we didn’t speak after that. I guess time settles things, you know?”he said.

The actor was also asked about his relationship with BBB champion Arthur Aguiar. “I exchanged a few messages with Arthur and we arranged to meet. I have no problem with either one, I like them a lot. I had a stronger relationship with Naiara before the show”he added.

Tiago also commented on the relationship with the singer within the reality. At the time, netizens came to say that he did not reciprocate the friendship. “I don’t know what they told her, I don’t know how the show hit her, but I still have the same affection, respect and love for her”added the grandson of Silvio Santos. “I’m very quiet, I get sad and upset because sometimes fans lose control. They expect certain things from our relationship, there is a charge, a judgment”lamented. Watch:

The two met after being invited to participate in the “Show dos Famosos”, a part of Globo’s “Domingão do Faustão”, in 2018, and strengthened a strong friendship. In “Big Brother Brasil”, the relationship of the two gave a shudder. It all started when Abravanel was the leader of the program, still in the second week of reality, and did not choose her friend as a member of the VIP. They even talked about it, but drifted apart for the rest of the game.

In March, when the actor gave up on reality, he talked about the future of his friendship with the singer, in an interview with Quem. “I haven’t talked to her yet. (Naiara), I don’t even know if she wants to talk to me. But I’m here, I’ll also respect it if she doesn’t want to”said. “I believe in what I’ve done and I hope we can talk like two adults without anyone bothering them. I have the maturity for that and I believe she does too.”he declared.

When the ex-BBB was eliminated from the house, at the beginning of February, the countrywoman explained that she disapproved of her friend’s attitudes towards her. “For my part, what I have to solve, I solve. Resolved for me was in the past, but it doesn’t have to be brought up at that time. I still hate what he did. I respect it, but I would never do that to him. I didn’t like it, I made it clear. Unfortunately, he’s not afraid to expose his feelings, that’s okay. I respect it, but it’s not what I would do.”declared Azevedo, in conversation with Ana Maria Braga, in “Mais Você”.

Previous Russian Soldiers Executed Photographer in Ukraine, Says Reporters Without Borders | Ukraine and Russia
Next Zenit says ‘yes’ and Corinthians advances for Yuri Alberto with the right to package 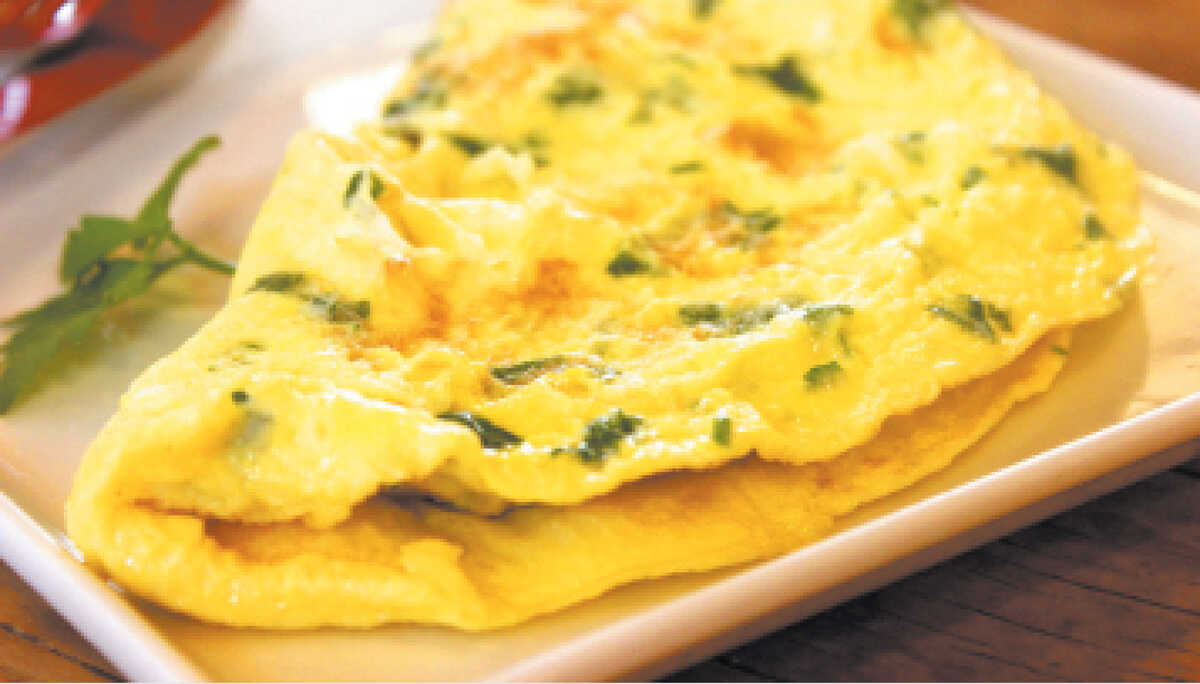 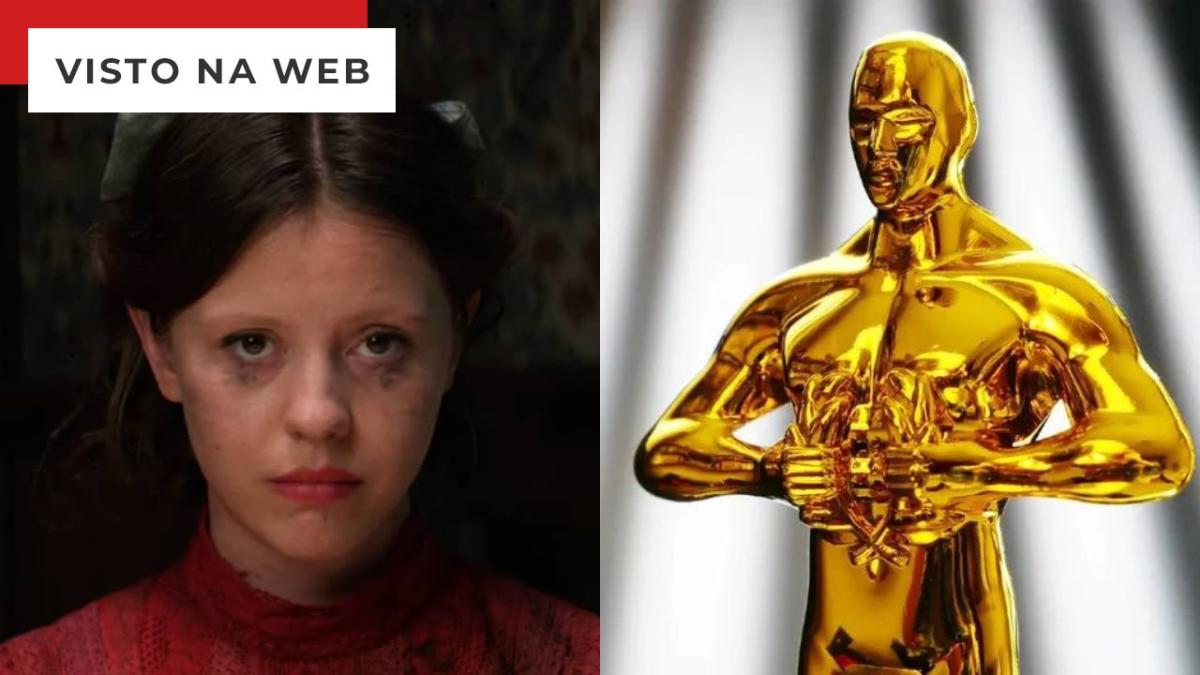 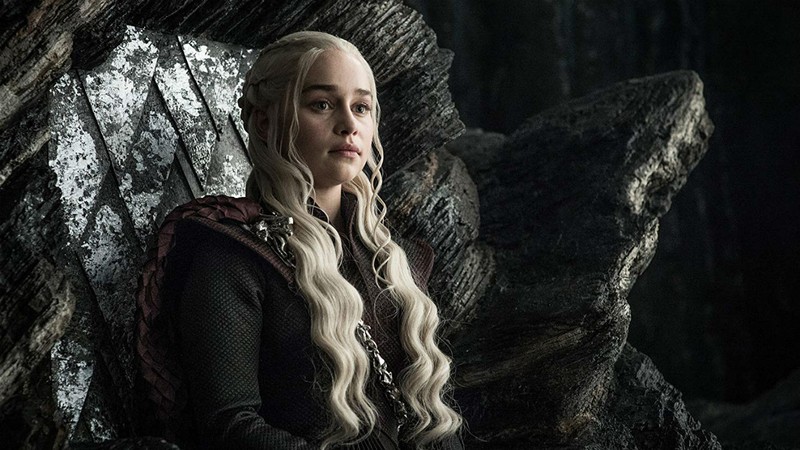 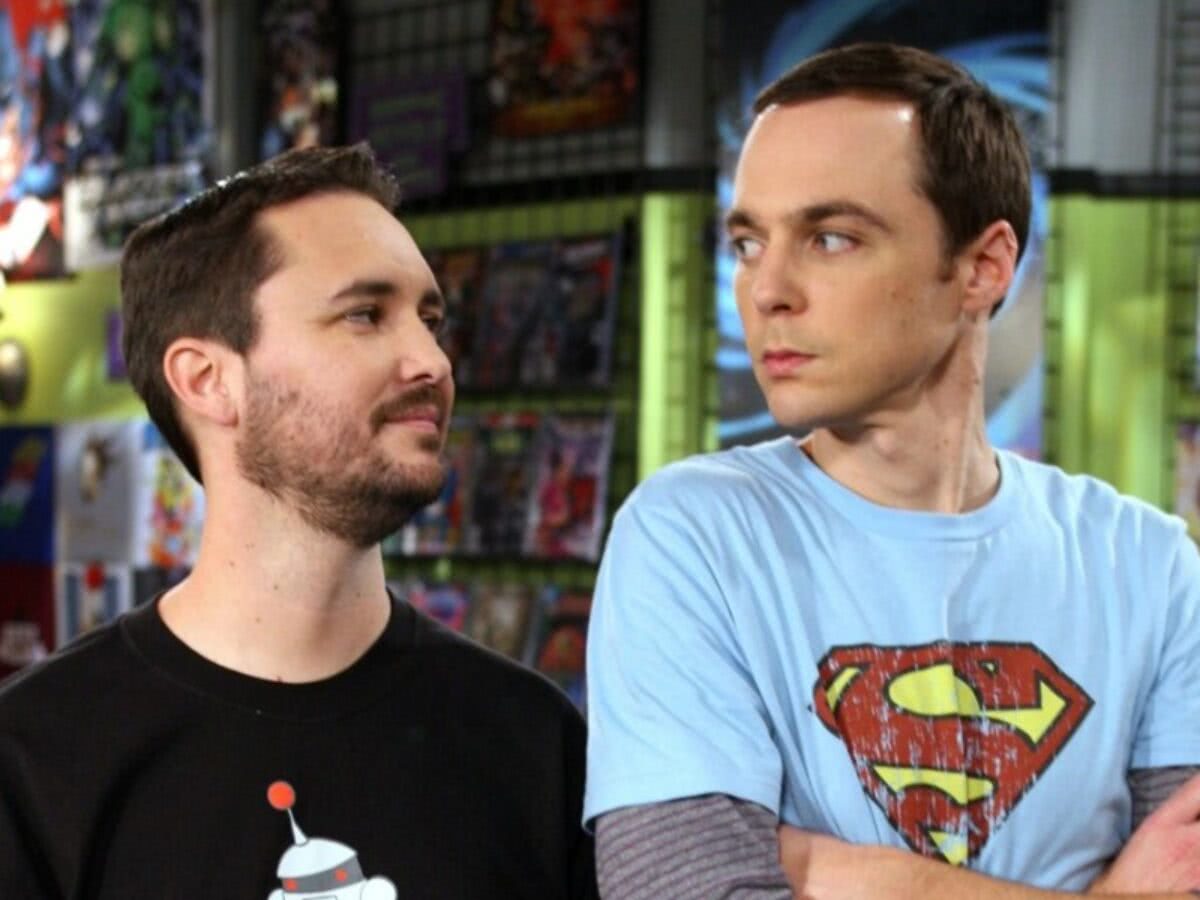 Whether on television or in the movies, every good protagonist needs a villain …