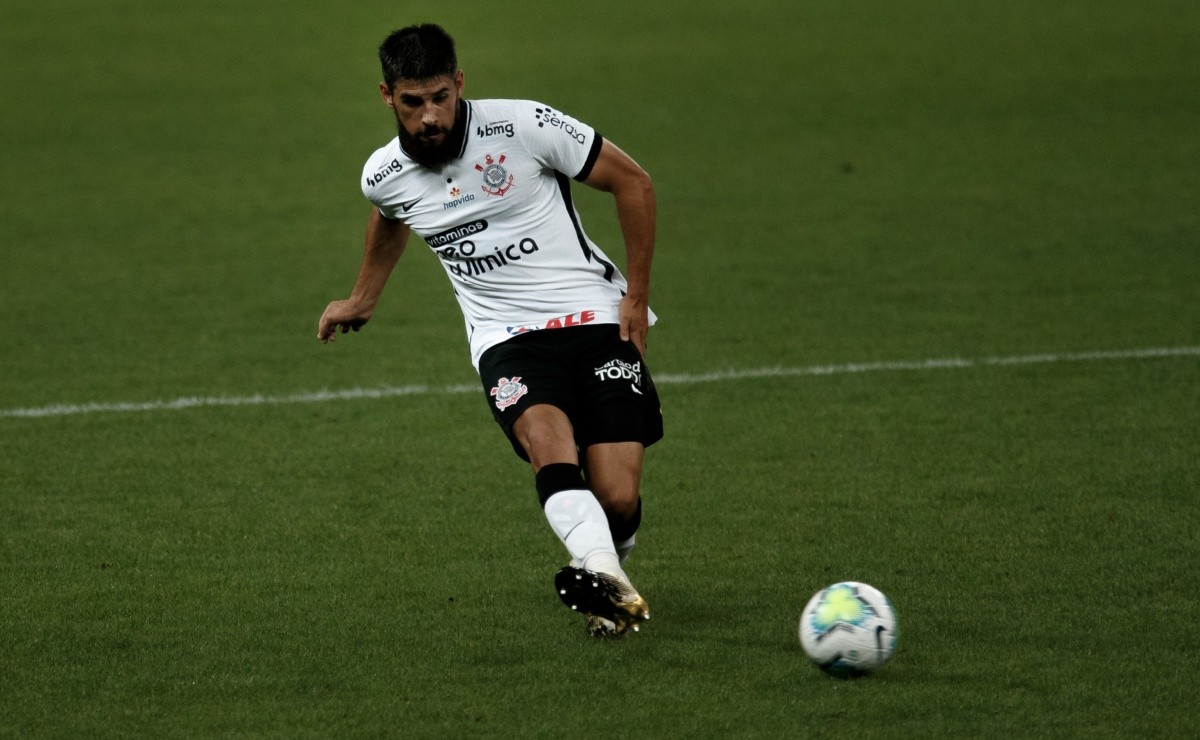 Clube do México comes back to life and Bruno Méndez’s future is nailed to Corinthians: “Still today”

Defender was on loan to Internacional, who could not reach an agreement with Timão for a definitive purchase

A long soap opera behind the scenes at Parque São Jorge involved the negotiation between Corinthians and Internacional to define the future of defender Bruno Méndez. Talks dragged on for a few weeks, but there was no agreement between the two clubs. The big obstacle was the percentage of the Uruguayan’s economic rights, which, in the end, will not remain in the Rio Grande do Sul team.

With that, one more question arose: Will Bruno Méndez be reinstated in the Corinthians squad? The crowd debated the possibility, taking into account the possible departure of João Victor from the club in the next transfer window, given the strong interest from Europe, more specifically from Benfica and Porto, from Portugal. However, the Uruguayan also began to attract attention abroad.

Recently, Bruno Méndez has been on the radar of Cruz Azul, from Mexico. By indication of coach Diego Aguirre, the Mexican club got in touch with the alvinegro from São Paulo, since the compatriots worked together in Colorado and the commander placed him as the team’s starter. On the other hand, the contact did not please Corinthians, while foreigners considered the player’s price expensive.

In the midst of the “come and go”, Bruno Méndez’s future was pinned this Friday (24). A person close to the player confirmed that he will not go to Cruz Azul and will remain in Parque São Jorge.In addition, the tendency is for his name to appear in the CBF’s Daily Newsletter (BID) “still today”.