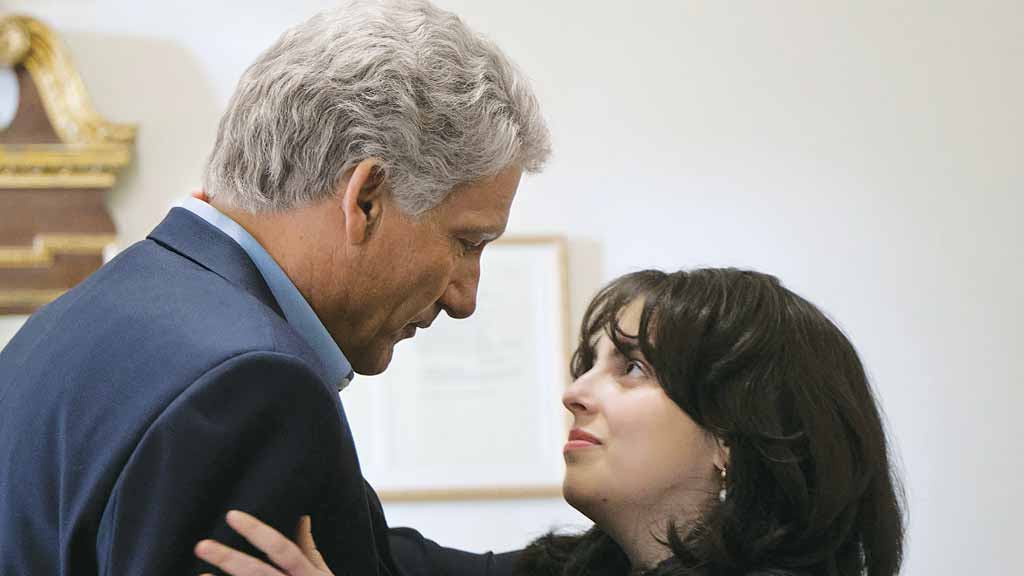 After dealing with murders in its first two seasons – the OJSimpson case and the death of fashion designer Gianni Versace – the new edition of the series American Crime Story (Star+) focuses on a political episode: Impeachment deals with the extramarital relationship between intern Monica Lewinsky and US President Bill Clinton, which nearly cost the then most powerful man in the world his mandate. Created by award-winning Ryan Murphy, author of Glee and Politician, the production is a fictionalized version, with dialogues inspired by the accounts of the time and good performances by heavy names: Clive Owen (Clinton) and Edie Falco (Hillary), in addition to the newcomer Beanie. Feldstein (Monica). Comprising ten episodes, the plot examines the crisis that led to the first impeachment order of a US president in more than a century. In addition to the leak of the affair with Monica, Clinton was pressured by the lawsuit of another woman, Paula Jones, who accused him of harassment. In the hands of an ambitious prosecutor, Kenneth Starr, he was judged not for the relationships themselves, but for lying about them, which characterized false witness and obstruction of justice. Despite public criticism, the US Senate acquitted him. The series reveals that the great victim of the whole story was Monica: condemned by public opinion and, today, suffering from depression.

The women of the White House

Although Hillary is an important character in Impeachment, there is another series that treats the occupants of the White House as true protagonists: The First Lady (Paramount+) intertwines the stories of Betty Ford (Michelle Pfeiffer), Michelle Obama (Viola Davis) and Eleanor Roosevelt ( Gillian Anderson), wives of Barack Obama, Franklin D. Roosevelt and Gerald Ford, respectively. The fictional series focuses behind the scenes of the couples and also has women behind the camera: screenwriter Cathy Schulman and director Susanne Bier.

Previous Putin asks BRICS for help against Western sanctions and help to improve world economy
Next John Textor values ​​fans and says: ‘Being called savior of the homeland at Botafogo is a burden, but I think I can be the guy who makes decisions’