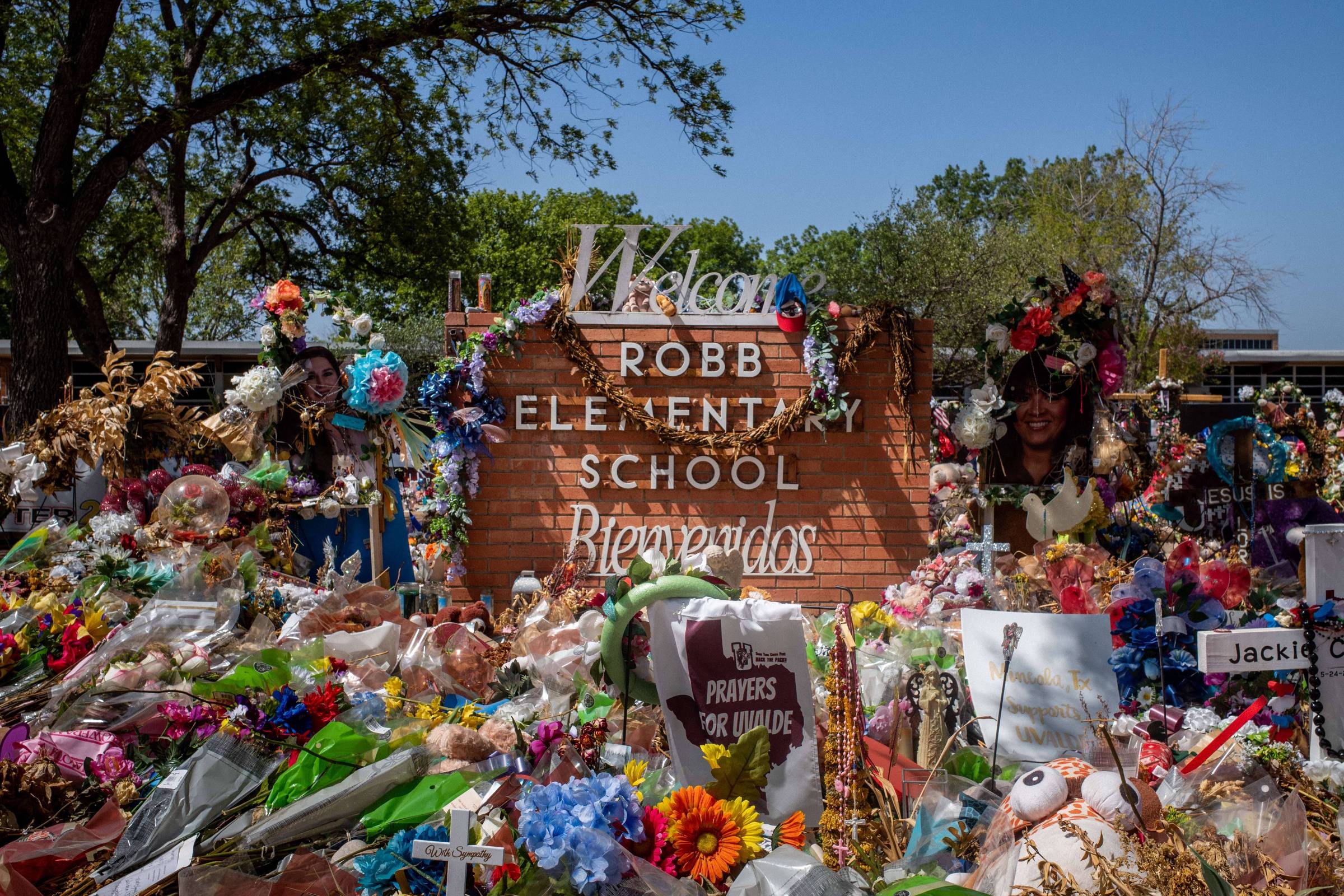 After two massacres with firearms shocked the US, the US Senate approved on Thursday night (23), by 65 votes to 33, a bipartisan package of measures to combat gun violence. The bill, introduced by Democrats and Republicans, includes expanded background checks on buyers and more federal funding for mental health programs.

The proposals are part of the Bipartisan Safer Communities Act project, which is now moving to the House, where Democrats are in the majority. If approved, as expected, the text must be signed by President Joe Biden – the Democrat is in favor of stricter measures to control access to weapons in the country.

In addition to the 50 Senate Democrats, 15 Republicans also voted for approval, including party leader Mitch McConnell. For a project to be approved in the House, a majority of 60 votes is required, and a rule known as “filibuster” allows texts that do not reach that number to be barred.

“It’s a long overdue step in the right direction,” said Senate Democratic Leader Chuck Schumer. If passed in the House, it would be the biggest advance in gun control by federal law since the 1990s, when a broad restriction on assault weapons, capable of firing more shots in less time, was adopted. The measure, however, expired in 2004 and was not renewed.

The bill came after two gun massacres shocked the country and fueled the debate for greater control over access to guns. On May 14, an 18-year-old man killed ten black people at a supermarket in the city of Buffalo, New York. Ten days later, another 18-year-old man killed 19 children and two teachers at a school in Uvalde, Texas.

In the background check, the bill provides that the assessment for gun buyers under the age of 21 will be carried out within ten working days, so that authorities have more time to review the history of school and mental health infractions. The bill also proposes to extend the power of authorities to confiscate weapons from people who are acting in a threatening manner.

The text also guarantees that boyfriends and partners are included in a law that prohibits domestic abusers from buying firearms. Currently, there are laws that prohibit people who have committed domestic violence from purchasing guns, but only if they are married or have lived with the victim.

Earlier, in another gun rights decision, the US Supreme Court ruled that public carrying cannot be restricted by state laws. In practice, the sentence opens space for more armed people to circulate on the streets, at a time when the country is debating ways to avoid new shooting massacres. The move provoked a reaction from Biden, who said he was “deeply disappointed”.

MAJOR GUN LAWS IN THE USA

2nd Constitutional Amendment
It says: “A well-regulated militia, being necessary for the security of a free state, the right to keep and bear arms must not be infringed.”

Brady Act (Brady Law)
It set a five-day lead-time between purchase and delivery to allow more time for customer background checks. In the following years, the standard was relaxed and, nowadays, a quick assessment is allowed in many cases.

Federal Assault Weapons Ban (Federal veto on assault weapons)
It banned the manufacture, sale and possession of semi-automatic and higher firepower weapons. The measure expired in 2004 and was not renewed.

Protection of Lawful Commerce in Arms Act (Protection of the legal arms trade)
It banned manufacturers and sellers from being prosecuted if their products are used in crimes and began to require weapons to be transported and kept safely.

NCIS Improvement Amendments Act (Improvement Law on the National Criminal Information Checking System)
It provided financial incentives for states to improve the databases to be consulted by sellers before handing over weapons to buyers.

Previous Raul Gustavo cites emotional strength after failures and goal at Corinthians: “It was what I needed most” | Corinthians
Next Game of Thrones | Emilia Clarke responds to possible return 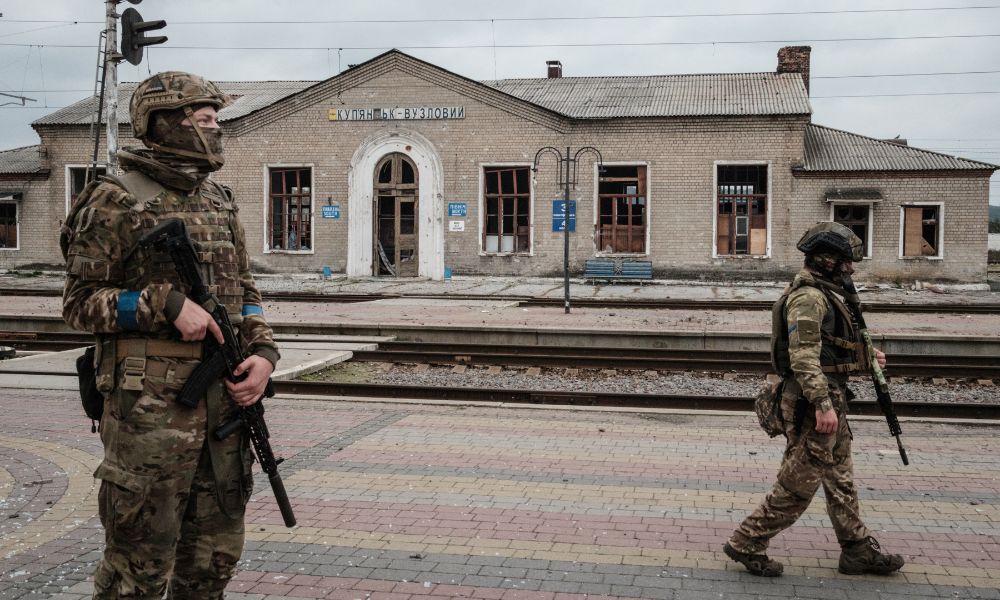