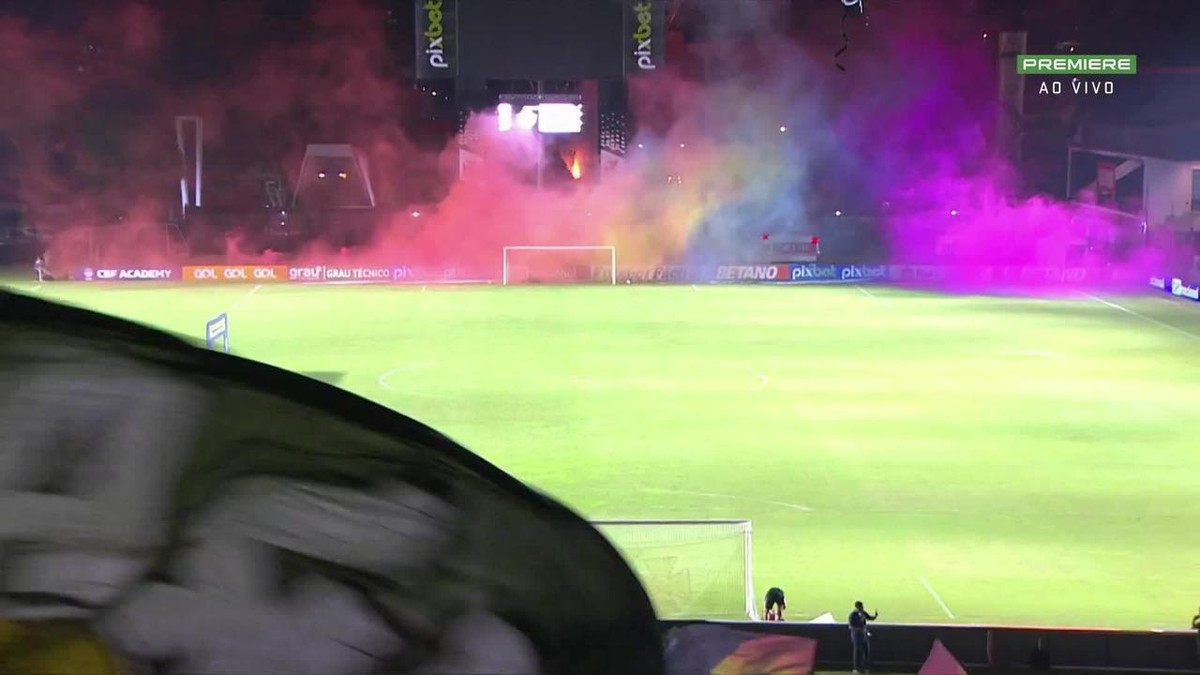 Vasco entered the field with fireworks in the colors of the LGBTQIA+ flag, this Friday, in the match against Operário-PR, in São Januário. The club held a series of tributes to the cause against homophobia, to celebrate International LGBTQIA+ Pride Day, which takes place next Tuesday (28).

At the end of the break, midfielder Yuri Lara praised Vasco’s tributes and highlighted the club’s role in fighting racism and homophobia.

– I think it’s important, everyone should fight prejudice. Vasco has always been a club that fought against prejudice, that fought for all causes, whether against homophobia and racism. We have to applaud this action and fight for the cause – said the steering wheel.

Upon arrival at the stadium, coach Maurício Souza also supported the crowd’s initiative against homophobia and joined in the fight.

– Reason for pride. We are also here to support. 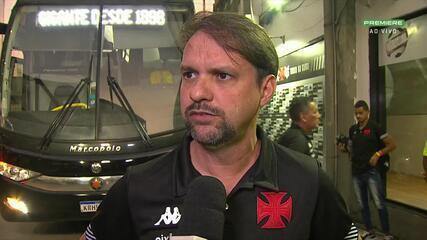 Maurício Souza supports the fans’ initiative against homophobia: “A reason for pride”

The day has been one of tributes to the cause. This Friday, Vasco’s organized supporters signed a Code of Ethical Conduct and a manifesto against homophobia. The groups pledged to promote the fight against violence, harassment and discrimination in stadiums.

Previous ‘Joker 2’: Why Lady Gaga Should Succeed Margot Robbie as Harley Quinn
Next Galaxy S23: Samsung would have given up the camera under the screen for low quality 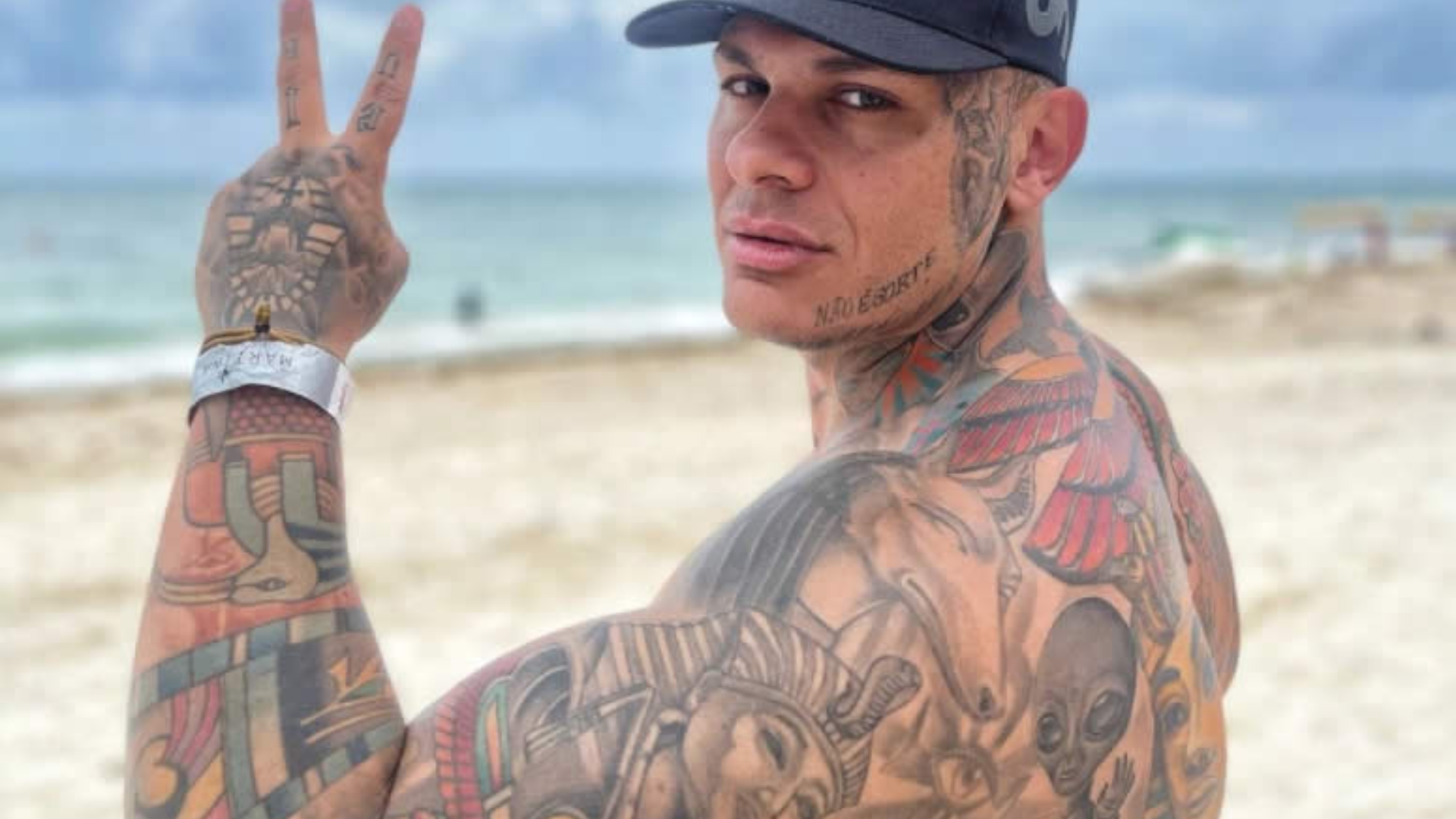