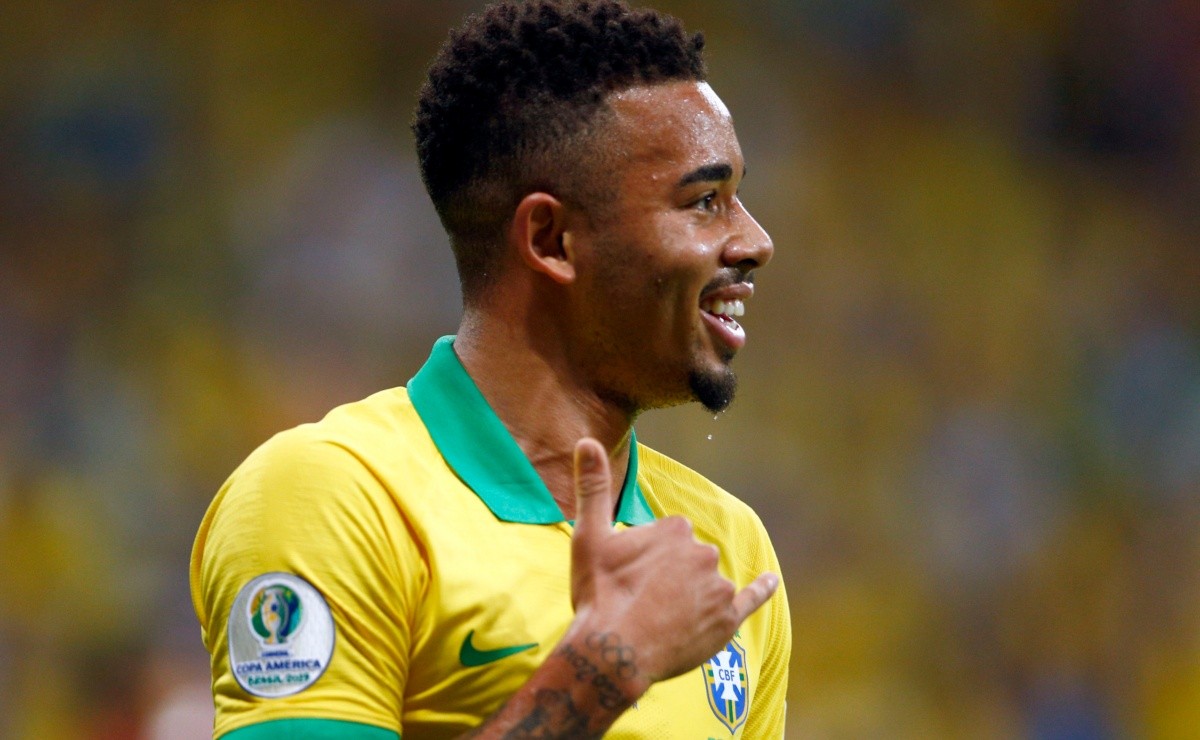 “99%”; R$ 290 MI come into play and Palmeiras should profit heavily from Jesus’ transfer to England

Despite the defeat to São Paulo last Thursday (23), in a game valid for the first leg of the round of 16 of the Copa do Brasil, Palmeiras is having a great time on the field. In the Brazilian Championship, alviverde paulista has the isolated lead of the competition after 13 rounds, with 28 points, in addition to the best attack and the best defense, and had the best attack in the history of the Libertadores group stage.

Amid the good times, the backstage of the Barra Funda club also moves. After the signing of two strikers, the “gringos” Merentiel and López, who will only be able to debut when the Brazil transfer window opens, on the 18th, Verdão can also have the movement of another striker, but, in this case, it must see their coffers being “filled” with the sale of Gabriel Jesus.

Created by the Academy, Jesus left Palmeiras at the end of the 2016 Brazilian Championship, when he participated in 17 goals in 27 games, and was hired by Manchester City, from England, for 32 million euros. Now, the striker must change clubs, but still stay in the Premier League. According to the investigation of journalists Marcelo Hazan and Bruno Andrade, Arsenal is willing to pay R$ 290 million for the player.

At the age of 25, Jesus won nine titles at City and participated in 24 goals in 41 games last season, crowned by winning the Premier League. With the transfer to Arsenal, Palmeiras can profit from their shares: Verdão has 5% of the player’s economic rights, in addition to 2% of FIFA’s solidarity mechanism. That is, of the BRL 290 MI, you should receive 7%, approximately BRL 20.3 MI.

Previous All Premieres of the month
Next What are the benefits of working at Nubank? There are vacancies open!