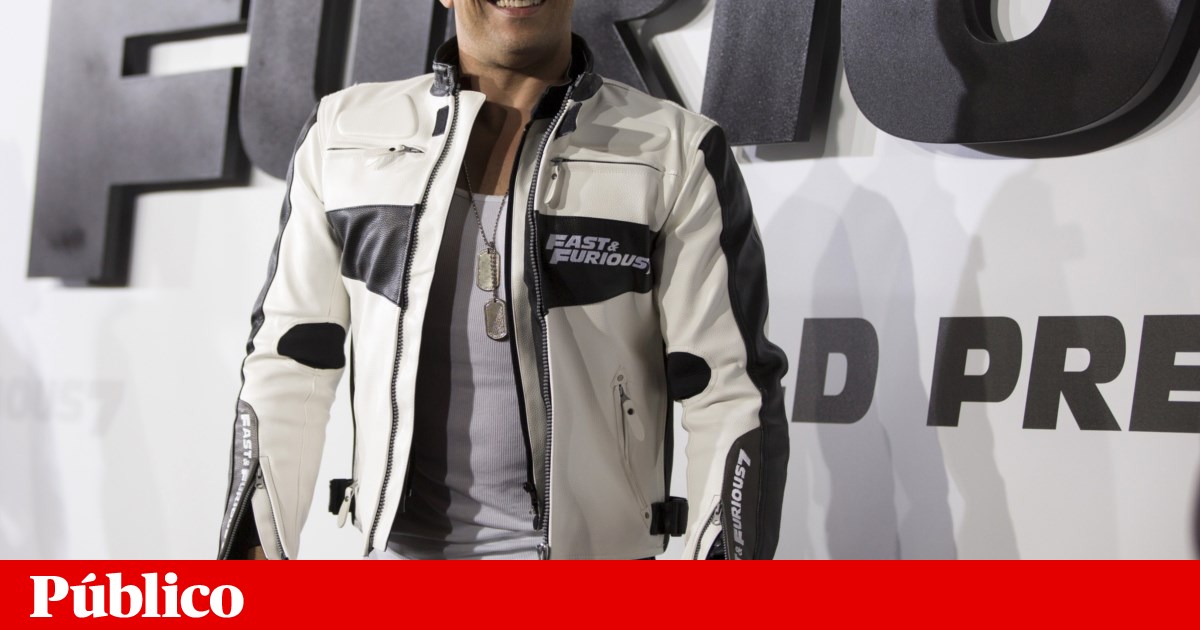 The A24, the motorway that connects Viseu to Vila Real, will be closed to traffic for several days in sections and alternating periods, until the end of July, due to filming of the film Furious speed.

In a statement, the Centro Portugal Film Commission said that between the 22nd and 26th of July that motorway will be closed throughout the day and night, in the North/South direction, between junction 11 (Peso da Régua) and junction 12 ( Walnut).

Next week, between Tuesday and Thursday and throughout the month of July, there will be a total cut of traffic, in both directions, from 6 am to 10 pm, on different sections of the A24, reads the note.

Thus, according to that entity, on Tuesday the road will be closed between node 9 (Moimenta da Beira and Lamego) and node 10 (Armamar and Valdigem), on Wednesday, between node 5 (Carvalhal) and 7 (Castro Daire Norte), and on Thursday between node 11 (Peso da Régua) and node 12 (Nogueira).

Between the 14th and 15th of July, the cut will be between node 5 (Carvalhal) and node 7 (Castro Daire Norte) and on July 18 between node 9 (Moimenta da Beira and Lamego) to node 10 (Armamar and Valdigem ).

According to the US publication The Hollywood Reporterthe film’s budget has already exceeded 300 million dollars (about 284 million euros), a figure that does not include spending on marketing and advertising.