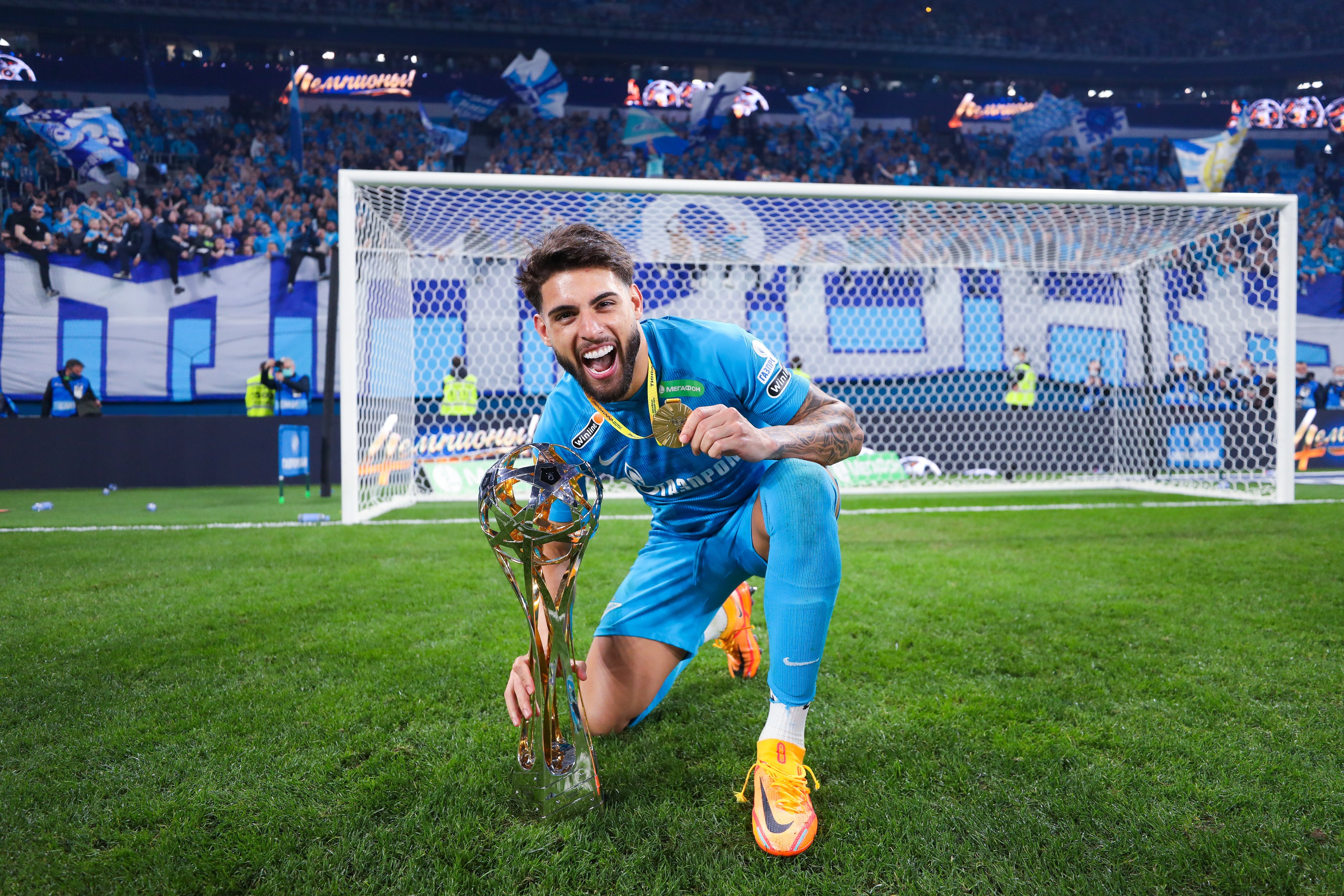 Corinthians and Zenit negotiate exchange of Yuri Alberto for Ivan and Mantuan on loan; decision will be of VP

Interested in hiring Yuri Alberto, the Corinthians negotiates with Zenit to make the transfer possible. Currently, in a loan agreement, the two clubs are studying the exchange of the striker for Ivan and Gustavo Mantuan, but the model still depends on the approval of coach Vítor Pereira.

Yuri Alberto would be loaned to Corinthians until June 2023 and with no fixed purchase value. The Brazilian club understands that, given the uncertainty caused by the war between Russia and Ukraine, establishing a definitive acquisition amount is not a good idea.

Corinthians would pay the striker his salary cap (R$ 1 million monthly), which is lower than what he receives at Zenit. Without Jô and with the involvement of Ivan and Mantuan in the business, the club would have the strength to receive an athlete of the size of Yuri Alberto on the payroll.

Interested in the striker, Corinthians made itself available to involve other athletes and Zenit chose Ivan and Mantuan, as reported by journalist Fábio Aleixo. The sewn model pleased both athletes, but it still depends on the seal of Vítor Pereira, something that should not come out this Saturday due to the game against Santos, for the Brazilian Championship.

Ivan is only Corinthians’ third goalkeeper, while Mantuan has been standing out in recent games. The board understands that the striker has the potential to value himself abroad and sees other options for replacing an eventual departure within the squad itself.

Yuri Alberto could only enter the field after the transfer window opens, on July 18, but Corinthians is in a hurry to close the deal due to intense competition for the striker, especially from Internacional. Linked to Zenit until 2027, the athlete has not performed and is still in Brazil.

Once the bases of the agreement with Zenit are established, Corinthians would deal with the last details with the athlete himself. With risk of punishment by FIFA because of the hiring of Jô, the Brazilian club is scalded and wants to avoid problems of the kind. At Parque São Jorge, there is cautious optimism about the outcome of the deal.

Last Tuesday, FIFA authorized foreign players and coaches from Russian and Ukrainian clubs to extend their contracts with other teams until June 2023 as a result of Russia’s invasion of Ukraine. According to data from footstatsYuri Alberto has six goals and four assists in 15 games for Zenit.

Previous ‘Thor: Love and Thunder’: Natalie Portman reveals which heroine she would like to join forces with in the future of the MCU
Next Your cell phone can give you a headache; learn resources to avoid | Productivity