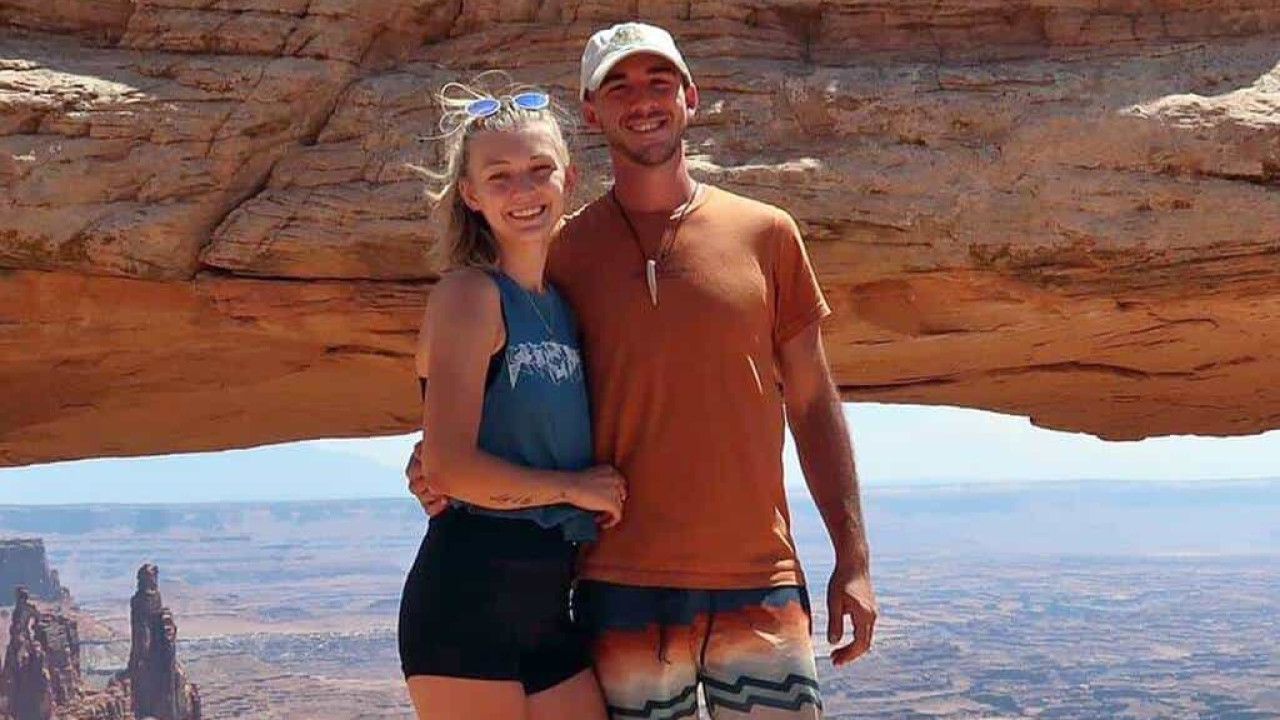 Gabby Petito’s boyfriend says he killed her in ‘merciful’ act

Brian Laundrie admitted to killing his girlfriend, Gabby Petito, in a notebook that was found near the place where the young man committed suicide. In her notes, she assured, however, that it was a merciful act.

“I ended her life”, begins to read in the block that is in the possession of the FBI. “I thought it was merciful, which is what she wanted, but now I see all the mistakes I made. I panicked. I was in shock,” she adds.

Laundrie claimed that he wanted to lift Petito – to whom he was allegedly engaged – out of his misery after she fell and injured herself in the Wyoming desert, but that he regretted it immediately after killing her.

“The moment I decided to take her suffering away, I realized I couldn’t live without her,” he wrote.

Petito and her boyfriend, Brian Laundrie, left in July for a cross-country trip to visit national parks in the western United States. However, Laundrie returned alone to his parents’ home in North Port, Florida, on September 1.

It would later be discovered that Gabby had been murdered and later the body of her boyfriend – the perpetrator – was found.

Previous Arsenal plans to sign Gabriel Jesus from Manchester City; see negotiation values
Next Vasco fans speak out against homophobia; see how it was