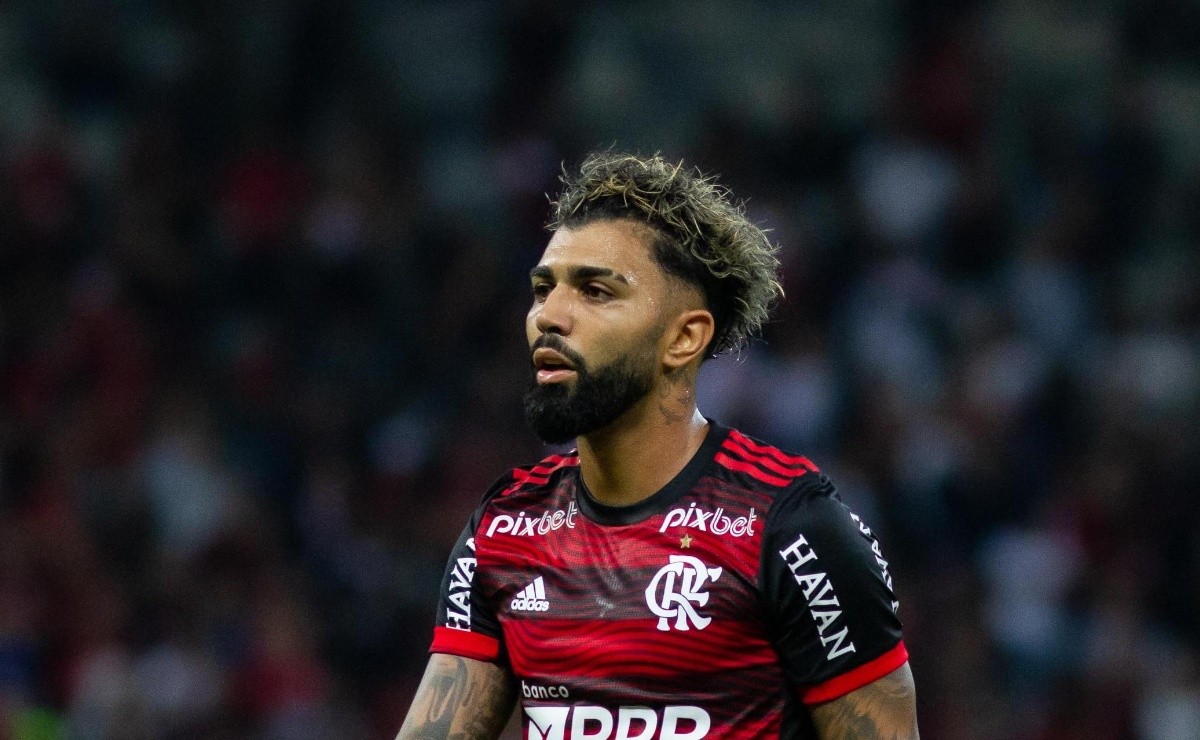 “It would be more decent… ”; after controversy from Gabigol, Flamengo director rebuts Atlético’s board on the web

After the Minas Gerais team asked for punishment for Flamengo’s number 9, one of the leaders of Rubro-Negro countered the case on social media.

The rivalry between Flamengo and Atlético only increases behind the scenes. With the attitude of the miners to ask the Superior Court of Sports Justice (STJD) for a punishment for striker Gabigol, after statements last Wednesday (22), for the Copa do Brasil. It was Flamengo’s turn to express itself, through the club’s attorney general, Rodrigo Dunshee, who gave his opinion on the matter.

On his Twitter, the Flamengo leader went straight to the Minas Gerais team: “It would have been more decent if they had clarified the homophobic chants, the aggressive treatment of our fans, the reprehensible conduct of the PM of BH. But everything is fine. They will do that in the process that we finalized today.”

This whole affair took place after Gabigol’s statement, who, when he was defeated by Mineirão 2-1, emphasized that Atlético would know what pressure is like at Maracanã: “Now we have another weekend and then we go to Libertadores. When they go there, they’ll know what pressure is and what hell is.”

In the view of the athletican board, the word “hell” when said by the player implied as if it were incitement to violence. For this reason, the Alevnegra board ended up looking for the STJD to try to punish the player.