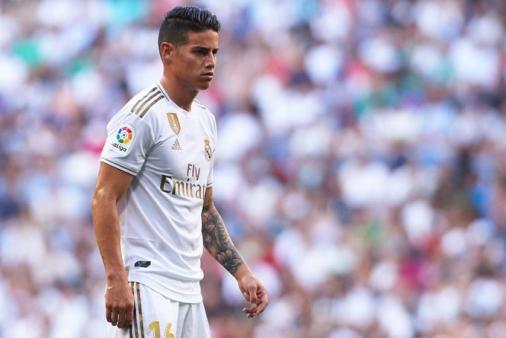 O “Big Dream” by John Textor It still won’t come true. O Botafogo received a denial of James Rodriguez in the last days. The Al-Rayyan player, from Qatar, indicated that his personal goal is to return to European football and ruled out playing in Brazil for the time being.

+ Who is William Foley, shareholder of John Textor’s company, from Botafogo, and ‘at the top’ of the richest in the world

The owner of the Botafogo SAF formalized contacts with James, but received a refusal. Apparently, the answer is not in a hammered tone and “it’s over”, but that doesn’t necessarily give Glorioso hope.

The Colombian puts Europe at the forefront and will expect proposals from clubs on the Old Continent over the next few weeks, with the opening of the transfer window there. If nothing appears, Botafogo can return to the game. Once again: there are no guarantees. Alvinegro was not ruled out, but it is not a priority.

John Textor intended to make a financial plan for James Rodríguez, who would already have one of the highest salaries in South America. Despite the high salaries involved and a good condition in this regard, the question is really about the player’s willingness to ‘prove himself again’ in Europe.

+ Erison says fans ‘can rest assured’ about renovation: ‘Botafogo is my home’; see the video!

James Rodriguez scored five goals and provided six assists in 14 games in Qatar last season. In Europe, the last club the midfielder played for was Everton-ING, in 2021.

– I can’t speak for him (James). It is a reality that we want him and a dream if we hire him. Until he decides it’s just a dream – said Textor, in an exclusive interview with LANCE! during the week.

Previous DOOGEE officializes the new rugged smartphones S61 and S61 Pro – All in Technology
Next The cruel experience that pointed out: hope is not the last to die, but the first 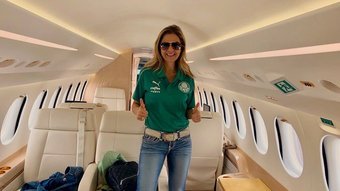