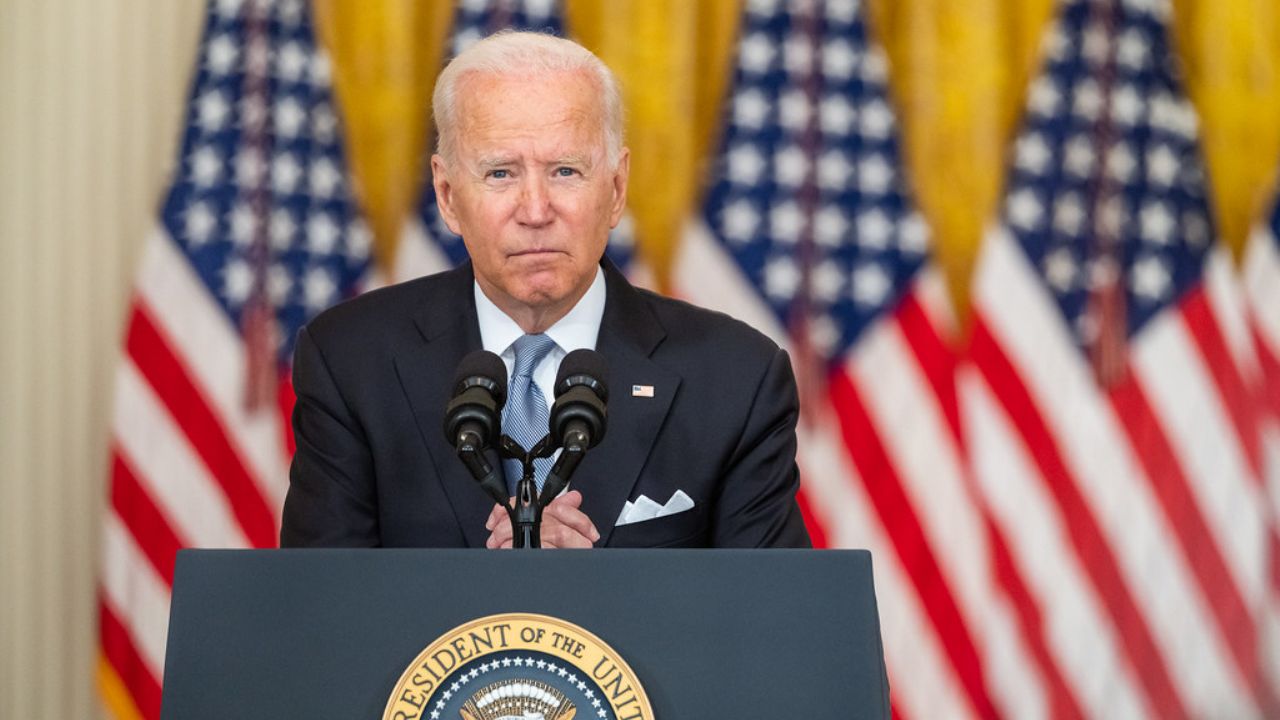 US President Joe Biden declared on Friday (24) that “he will do everything to ensure the rights of women”. Biden’s speech came shortly after the Supreme Court’s decision, which repealed the federal law guaranteeing access to safe abortion.

In his speech, Biden said that the suspension of ei Roe Vs Wade violates a “constitutional and fundamental right of women” and that the decision will have immediate and real reactions.

In addition, Biden said he is astonished at the possibility that doctors are criminalized because of their duty of care and that women can be punished for seeking to protect their health.

“It is cruel that state laws end up criminalizing abortion and, with that, we will return to a situation of the 1830s. It will lead women to more than 150 years of regression in rights”, criticized Biden.

However, the Democratic president highlighted that the “fight is not over” and called on Congress to maintain federal law, also citing the election that will take place in the second semester for new congressmen.

“The Supreme Court decision does not prevent a woman from traveling to a state that allows abortion. Therefore, women are free to travel to another state to defend their rights,” Biden said.

Finally, Biden stated that “politicians cannot interfere in a decision that must be made between a woman and her doctor.”

The US Supreme Court overturned the Roe V. Wade decision that guaranteed the right to abortion at the federal level. The decision was presented on the morning of this Friday (24).

According to CNN, the Supreme Court’s decision marks a setback in decades and will negatively affect reproductive health policies in the US.

From now on, the right to abortion will be determined by state governments. Such a scenario can be reversed if Congress passes a law that guarantees access to termination of pregnancy.

Almost half of the states already have laws that prohibit abortion, while another share have enacted regulations that make it difficult to access safe abortion.

Previous Lucas Piton equals best season in assists for Corinthians; see list
Next Group that supports Landim reacts after criticism from a group of Flamengo members: “Without foundation” | Flamengo