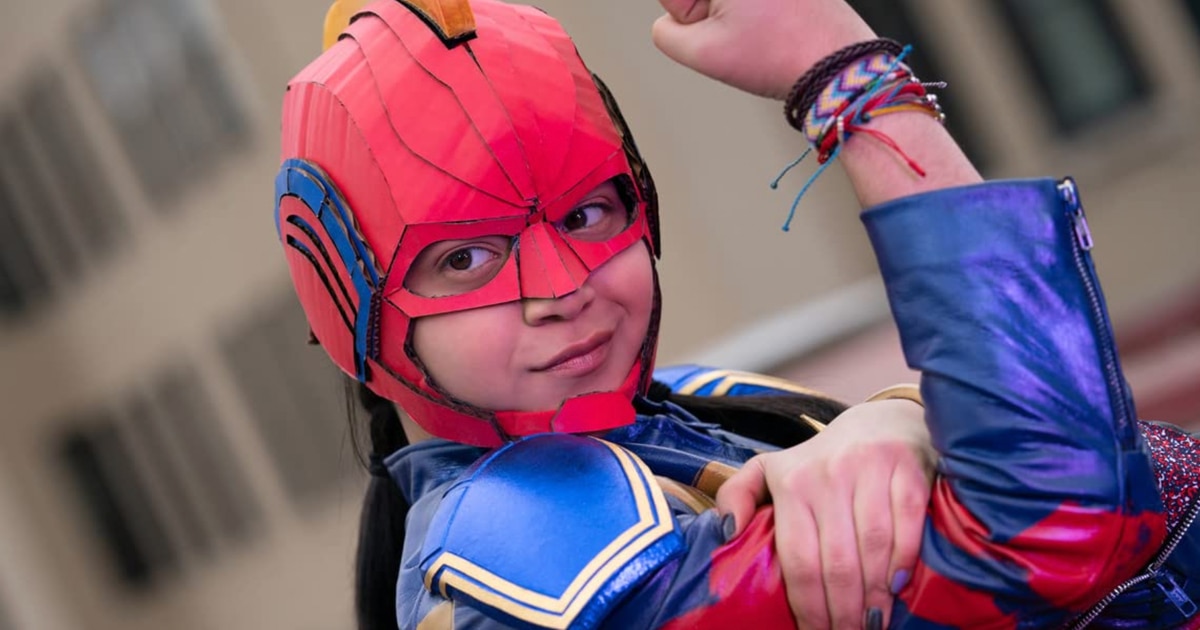 The new Marvel series for Disney Plus, which debuted in early June, not only introduced a new heroine to the MCU (Marvel Cinematic Universe) but also revealed a secret of the actress who stars in the series: she has always been a fan. from Marvel.

‘Ms Marvel’ is the first professional acting job for Vellani, a 19-year-old actress. She was already an avid comic book reader and heard about her aunt’s open audition. She went to the audition and got the job.

According to Insider, the actress revealed that the first month on set was spent preparing, rehearsing, and stunt training. She had to change her diet to gain more stamina, but confesses that she wasn’t interested in changing her look. “I was 17. Kamala was 16. I wanted her to look like a normal high school girl,” she said.

“My first day of filming was intense. It was all the stunts I had to do in the actual Captain Marvel costume. The one Brie can use. It was an extremely uncomfortable day. This costume was not made to move. You’re supposed to stand up and walk like a dummy, and that’s what it was made for. There are so many pieces and it’s really uncomfortable, and the scenes were pretty intense,” described Vellani.

“So I came home with all these bruises and everything. My mom was like, ‘Oh my God, what happened?’ And I was like, ‘I’m a superhero. That’s what happened,'” the actress concluded.

Vellani may be the first Marvel actor who is also a huge fan. She especially loves Robert Downey Jr. and proudly returned to watching “Iron Man more than the average person.”