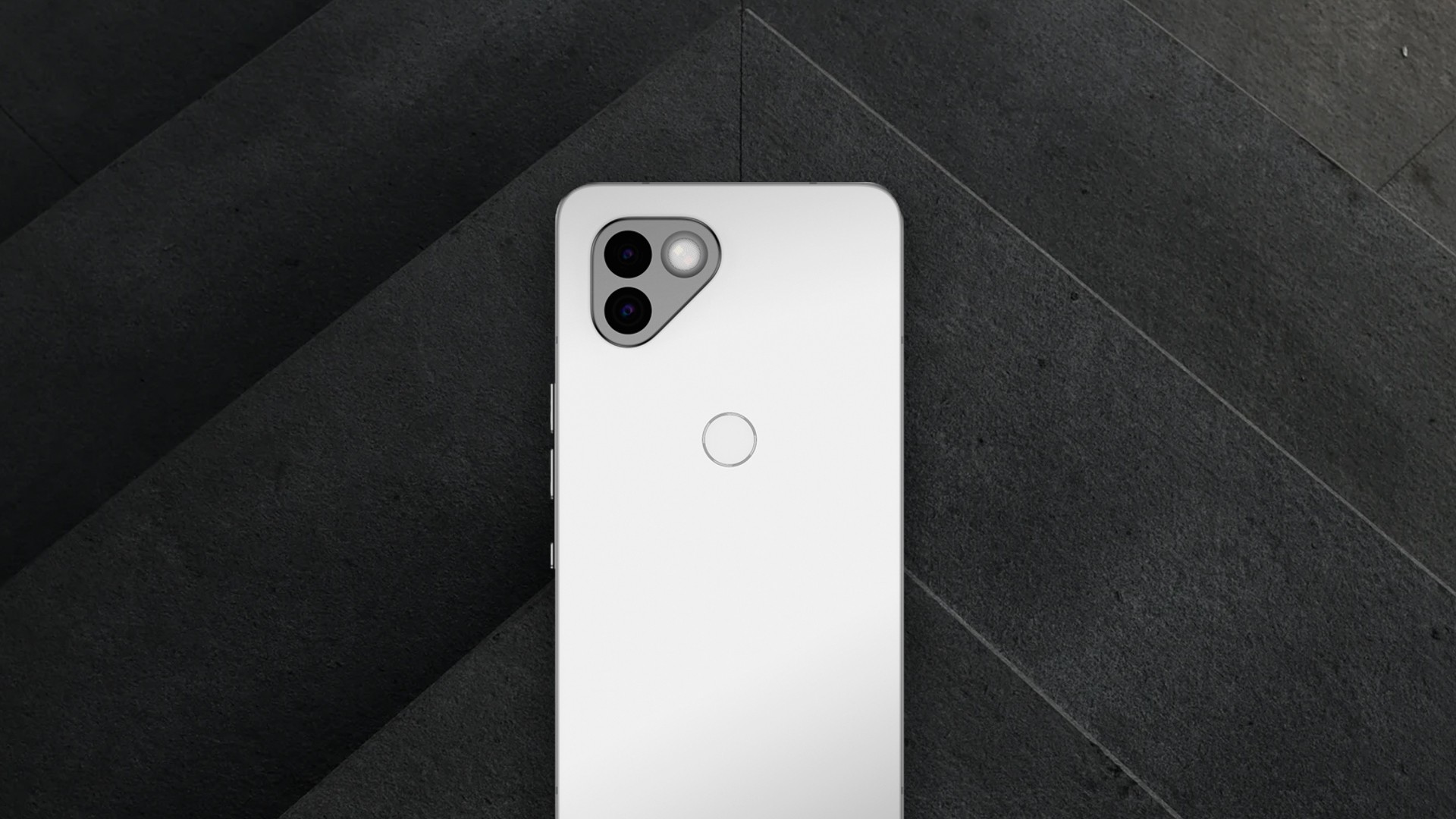 Solana Labs presented on Thursday (24) the Saga, its first top-of-the-line cell phone developed in partnership with the creators of the Essential Phone (PH-1). The smartphone — formerly known as “OSOM OV1” — has advanced hardware and promises to be a must-have device for crypto enthusiasts.

The Saga has a conventional design that shouldn’t deceive — this device is a blockchain platform that integrates its own cryptocurrency known as “SUN”. The cell phone was initially developed by OSOM, formed by engineers from the “deceased” Essential, but will arrive in 2023 as a joint project with Solana. 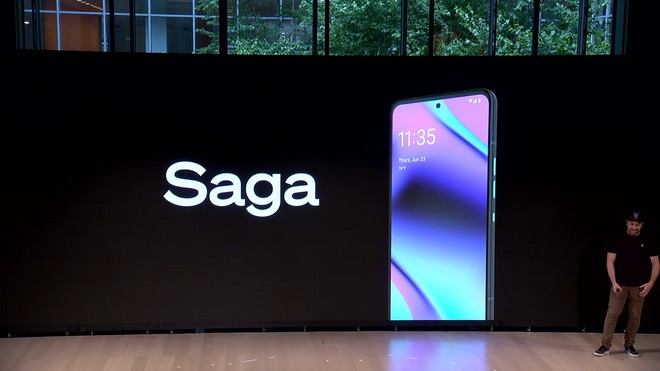 OSOM makes it clear that OV1 will no longer be released. Instead, its partnership with Solana Labs represents a new horizon for the initial design of the cell phone which, from its very beginnings, had a focus on privacy. Next, check out the details of Solana Saga. 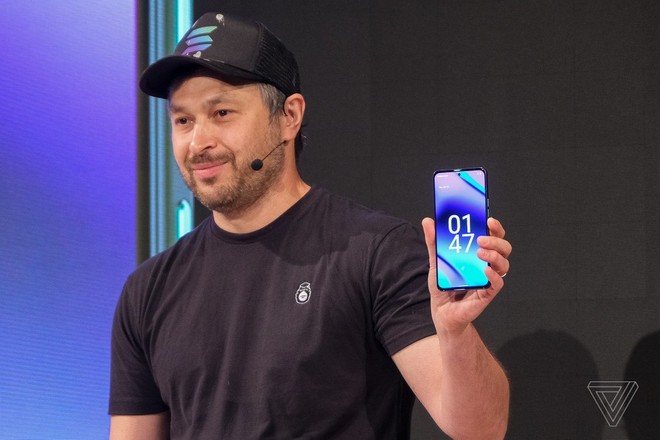 Anatoly Yakovenko, CEO of Solana Labs, presented Saga at a blended event and confirmed some of its specs. The phone will be equipped with a 6.67-inch OLED screen with 120 Hz refresh rate protected with Gorilla Glass Victus.

O smartphone will be equipped with Snapdragon 8 Plus Gen 1, Qualcomm’s most advanced platform. This chipset will work with 12GB of RAM and 512GB of internal storage. The battery has not had its capacity revealed, but promises to “last a whole day”.

Other specs include dual SIM support, rear fingerprint sensor and the inclusion of a special USB-C cable that offers a switch to switch between data pass-through or power only, ensuring more security and privacy. 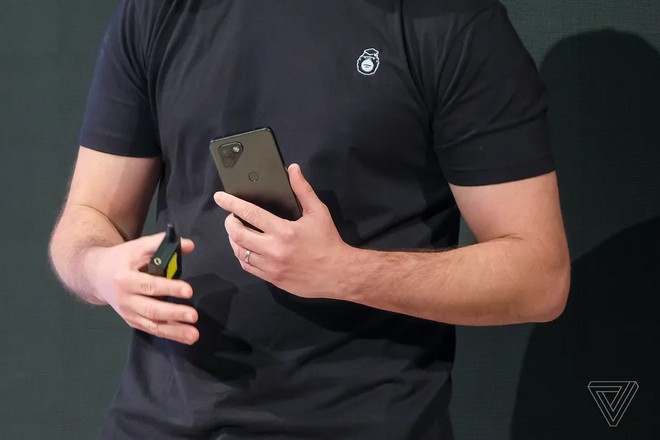 Solana Saga will be aimed at those adept at the “crypto universe”. This includes several cryptocurrency wallets and marketplaces integrated into the operating system, as well as dedicated software for Web3 and NFTs. Going further, the mobile has support for decentralized applications that use the brand’s proprietary blockchain.

The world needs new hardware companies to support the future that is Web3. Building an ecosystem that looks to the future without being overwhelmed by past legacy ecosystems is extremely exciting.

Anatoly Yakovenko took advantage of the launch space to snipe at Apple. “We didn’t see a single cryptocurrency announcement at Apple’s latest developer conference, 13 years after Bitcoin went live. I think that will depend on us,” he said. Tim Cook, interestingly, stated a while ago that he intends to bring this segment to the iPhone. 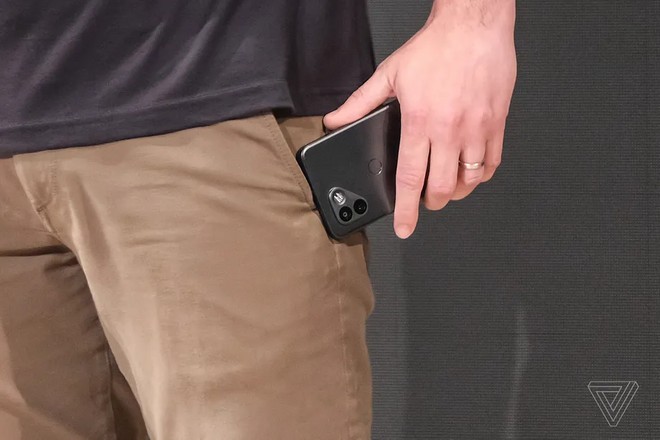 Solana Saga will initially be made available to developers, allowing that audience to analyze the phone’s unique possibilities and how it compares to rival solutions such as the recently announced Samsung Wallet.

For end users, the smartphone will have suggested retail price of US$ 1,000 (about R$ 5,229). The launch will take place in the first quarter of 2023 in the US, UK, Canada and European countries.