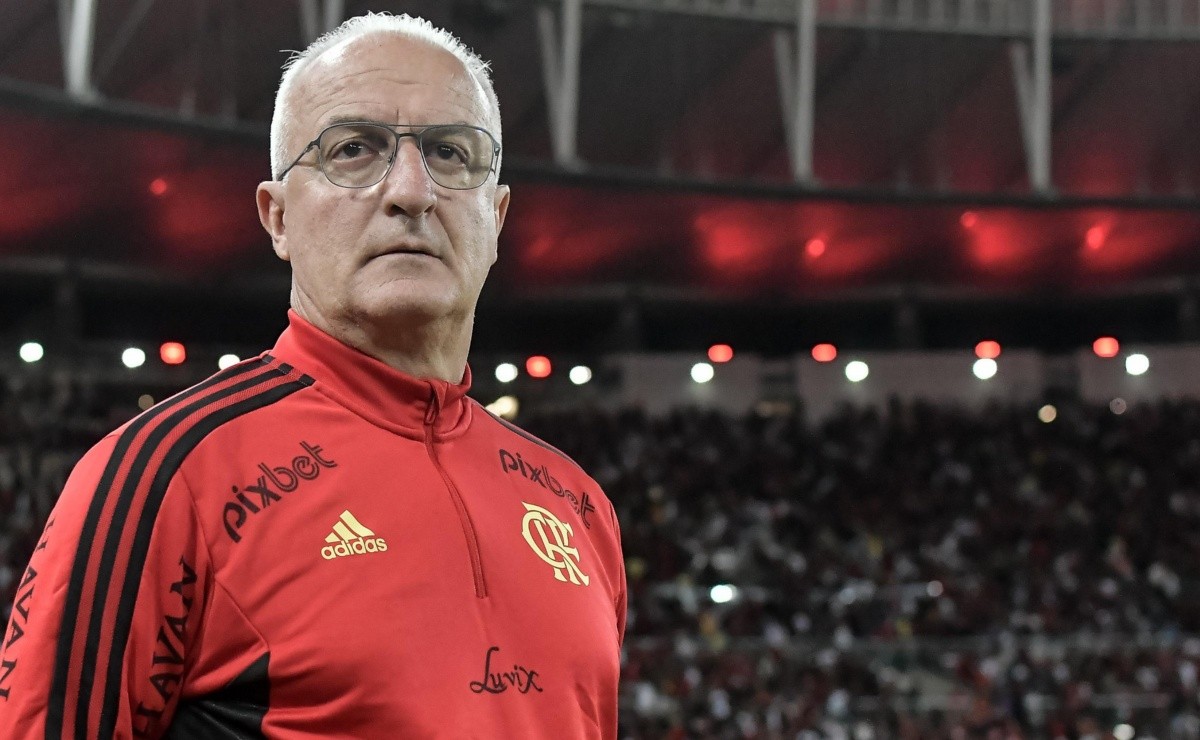 This Saturday (25), the jewel of the base Matheus França returned to the lawns after two months for the under-20 team, in a duel against Botafogo for the Brazilian Championship of the category. The player suffered a fibula injury in his right leg in April and the expectation was that he would recover in at least three months. The player was injured against São Paulo by the professional team, in the 3-1 victory.

Against Botafogo, in Gávea, he was a highlight in the 2-0 win. classic. After the match, the 18-year-old forward celebrated his return to the pitch and thanked the Medical Department.

“I am very happy to have returned to play performing in the best possible way for the team. Undoubtedly, the personnel of the medical, physical and tactical department were essential for everything to happen. I’m very happy to play and get back in shape and technique as well”, said Matheus França in an interview with Fla TV, shortly after the match. He is considered the main jewel of the base categories of Rubro-Negro.

Matheus França recently renewed his contract in January, until 2027. The fine for leaving abroad is 100 million euros (currently around R$551 million). The player had some opportunities with Paulo Sousa and played in five games this year for the professionals with a goal scored, in the 6-0 rout over Bangu, in the state.

While the 18-year-old is not taken advantage of by coach Dorival Júnior, Flamengo seeks recovery within the Brazilian Championship. In 14th place in the table, with just one point above the relegation zone, Rubro-Negro welcomes América-MG at the Maracanã stadium. The match takes place this Saturday (25), at 19 pm. The Minas Gerais team comes right behind Flamengo, with the same number of points, but with one less goal.

Previous Relatives say goodbye to engineer Danilo Portela and Carlos Daniel
Next Is it necessary to use film on the cell phone? Discussions in the TB Community – Tecnoblog