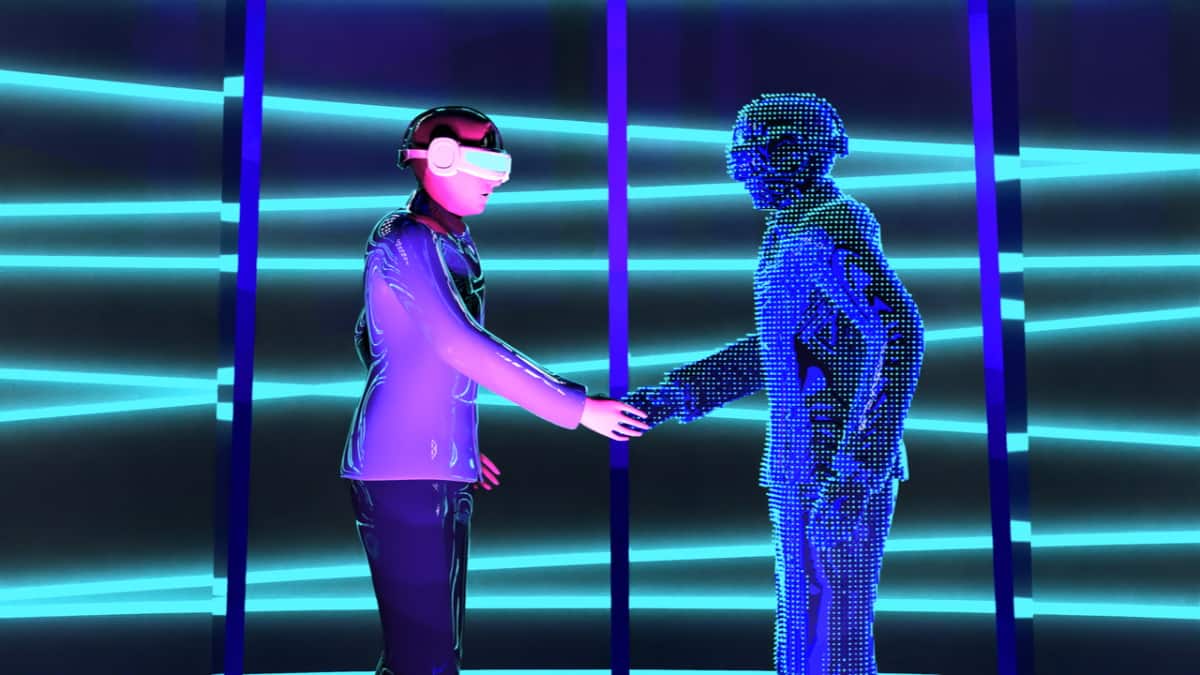 Technological seek to create patterns in the metaverse

Although the metaverse is being closely associated with Mark Zuckerberg’s company, the truth is that it’s a concept that appeals to technology companies that don’t want to be left out. Therefore, Meta, Microsoft, Epic Gmes, and others will come together and work towards this common goal.

Companies will develop standards for the metaverse. 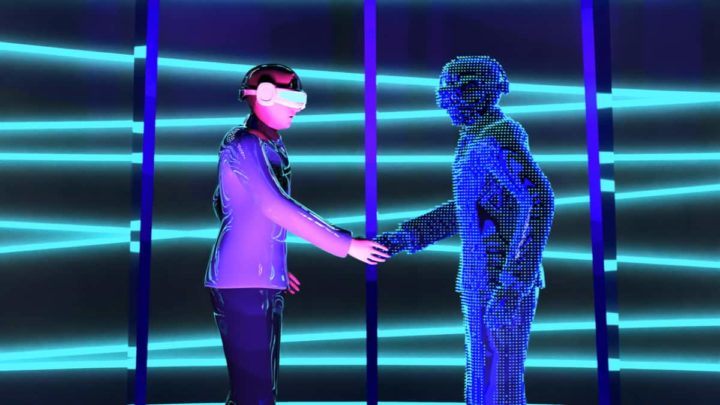 A group made up of some of the most significant companies in the technology world will define the standards necessary for the interoperability of an open metaverse. Companies like Meta, Microsoft, Huawei, NVIDIA, Qualcomm, Sony Interactive Entertainment, Epic Games, Unity and Adobe shape the Metaverse Standards Forum and aim to standardize this virtual world.

Several industry leaders have asserted that the potential of the metaverse will be best realized if it is built on a foundation of open standards.

Wrote the Metaverse Standards Forum in a press release. 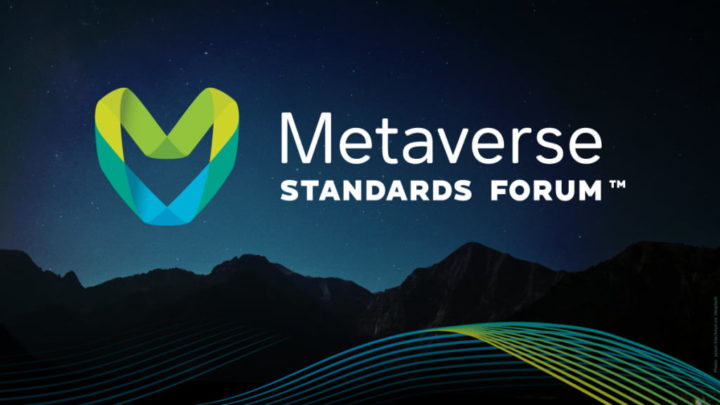 The team formed by these tech giants revealed that it will focus on “pragmatic projects”. In other words, they will develop hackathons (events that bring together software engineers, designers and other professionals related to programming), and they will work on open source tools, in order to accelerate tests and the subsequent adoption of standards in this new virtual world.

The companies are expected to meet and start work next July.

Once mentioned tech giants, names like Apple and Google are missing.

As reported by Reuters, Apple is developing its own virtual and augmented reality headset, so when the device becomes available, it is expected to be a major player in the metaverse.

According to Engadget, joining the Metaverse Standards Forum is free and open to any organization that is interested, so more names may appear in the meantime.

Previous Taison vents and says he was hurt by the ‘strike’ episode
Next Video captures terrifying moment in which the family is chased by a wild bear during the trail; they had three children