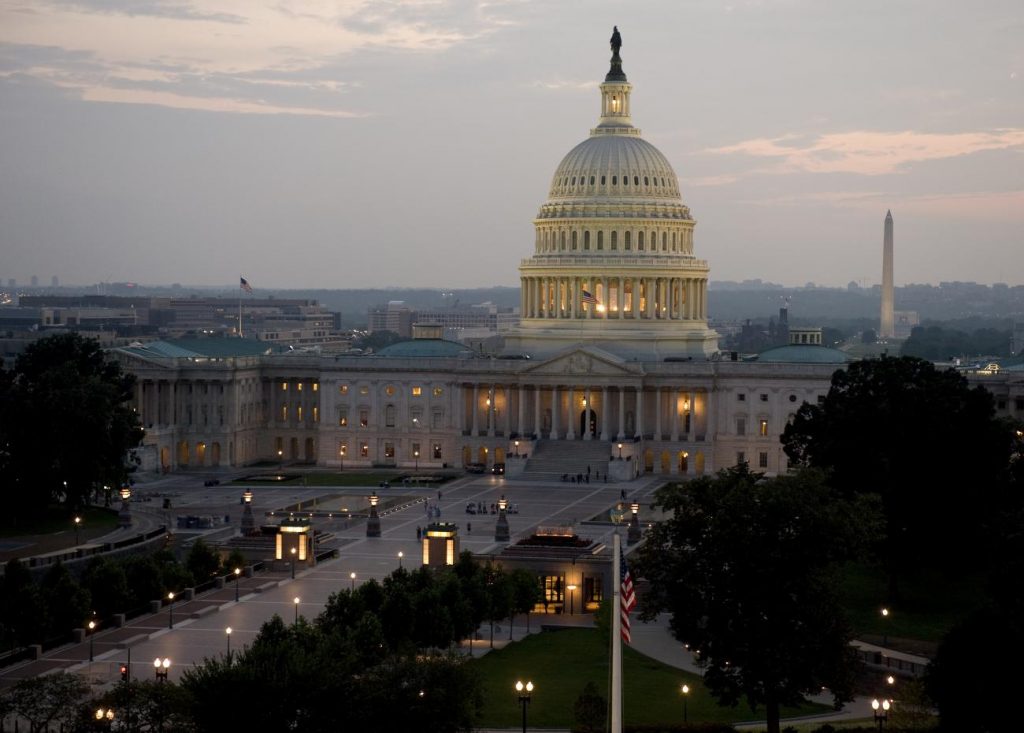 Courtesy Architect of the Capitol (visitthecapitol.gov)

While the US Supreme Court made official this Friday (24) a decision that implied the revocation of the constitutional right to abortion, the american congress approved, to the extent endorsed by both Democrats and Republicansa biggest restriction on the use of weapons in the country in 30 years.

The legislative proposal includes greater deterrents and certifications to release tenure, such as background checks for Americans ages 18 to 21.

It also clarifies rules on gun sales records that oblige sellers to check the criminal records and medical histories of potential buyers.

In addition, the proposed law also toughens penalties for illegal arms trafficking and purchases and provides for an investment of 13 billion dollars in school safety and mental health policies.

To become law, only the president’s sanction is needed. Joe Bidenwhich, on Thursday (23), had already published in a note that would sanction it immediately.

The last significant federal gun control legislation dates from 1994 and banned the production of large-scale assault rifles and magazines for civilian use. It expired, however, a decade later.

The US, where gun ownership is a constitutional right, suffers from high rates of mass shootings, such as those recently reported in Tennessee and Philadelphia in early June.

In 2022, through early June, the US has registered more than 250, an average of more than one a day.

Mass shootings are considered episodes in which at least four people, not including the shooters, were injured or killed.