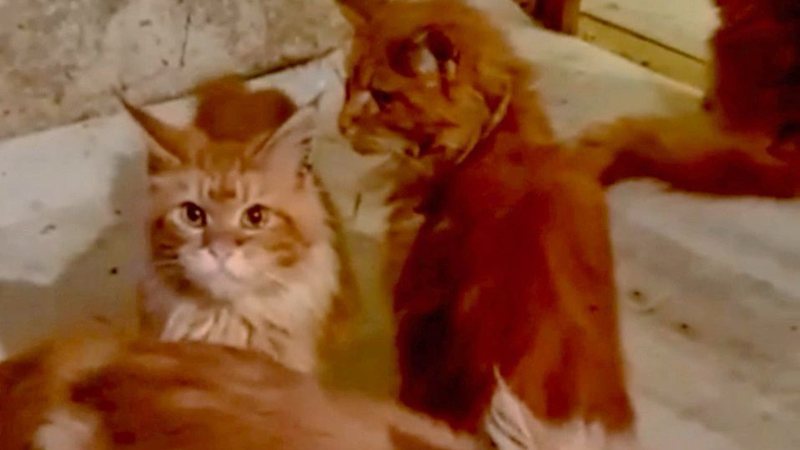 Woman is devoured by pet cats after passing out at home

A woman, whose identity has not been revealed, was devoured by her 20 pet Maine Coon cats in the Russian city of Bataysk. Some co-workers missed the victim and decided to call the police, who found the Russian’s body eaten and the remains partially devoured.

The woman went days without showing up for work, according to the English newspaper The Sun, so her colleagues and acquaintances began to wonder about her disappearance. When the police arrived at the scene, they were faced with the shocking scene and the hungry cats in a precarious condition. 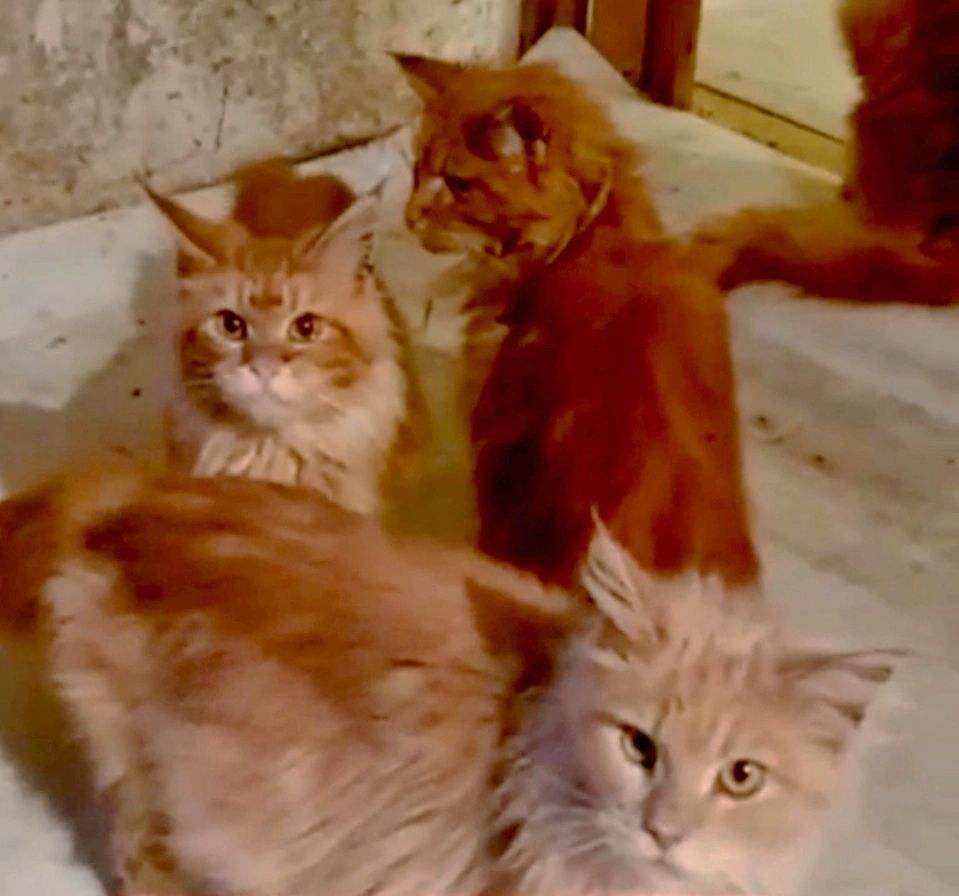 The police believe that the Russian had been dead for two weeks, however, they are still investigating her decomposing remains to have more concrete answers.

“The cats were left alone for two weeks, there was no food, so what else to eat?” an animal rescue expert asked The Sun. “It’s understandable right? They ate what they had.”

The animals that survived were taken to receive proper care by veterinarians. Those with the best health conditions were sold for 29 pounds a house, approximately R$180. 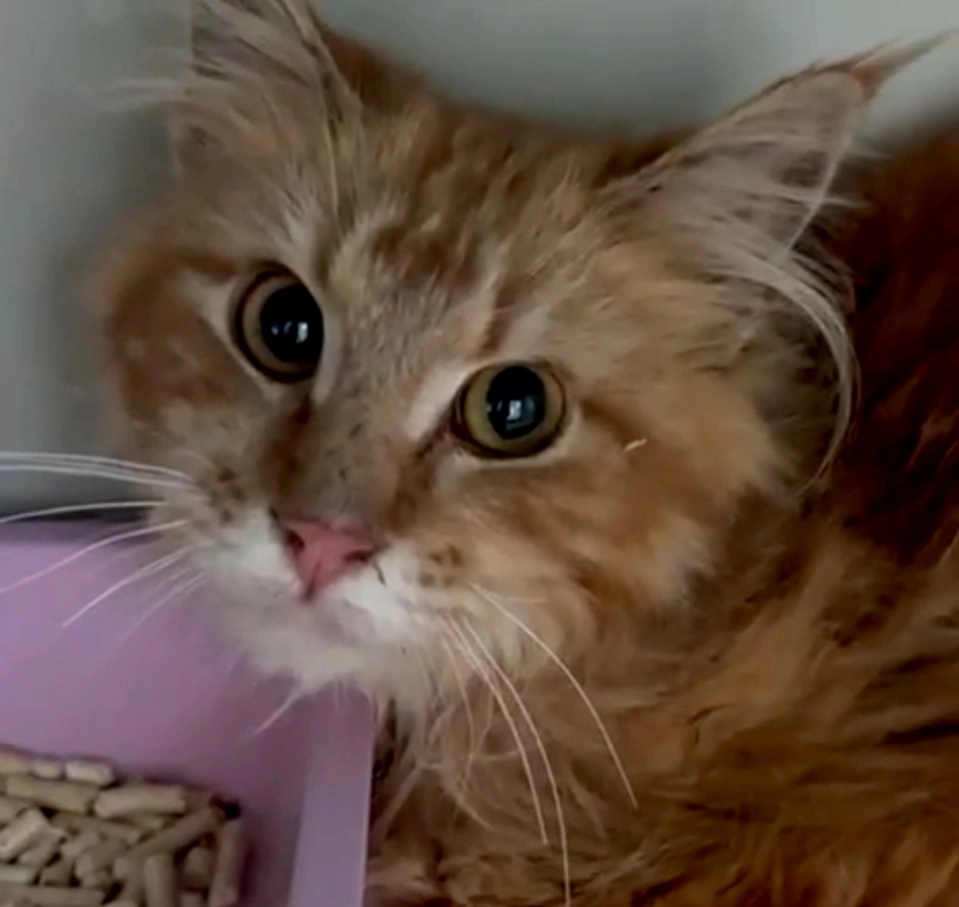 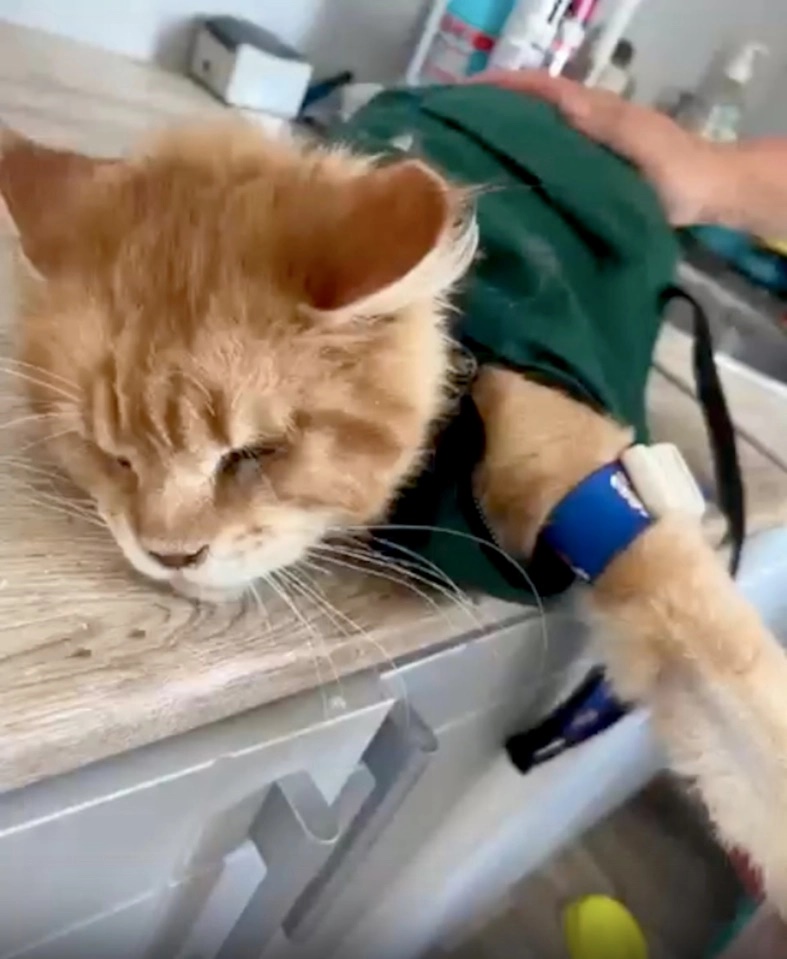 61-year-old woman and 24-year-old man marry, plan to have children and share their love on the web
Woman has face pierced by steel arrow in China
Police rescue nearly 400 dogs that would be taken to dog meat festival; Look

This breed is well known for its large size and its gentleness in interacting with its owners. Despite their size, they are shown to have a passive nature. However, American scientists say that if the owners of these animals die inside the case, they run the risk of being devoured by pets.

The behavior was confirmed after the cats ate pieces of decomposing corpses at a research center in Colorado, USA. In the study, the cats fed on human bodies for several weeks and showed a predilection for arm tissue in addition to the meat around the chest and shoulders.

“The main theory is that cats are picky eaters,” said lead author, scientist Sara Garcia. “Once they find a food they like, they’ll stick with it for a long time,” she said.