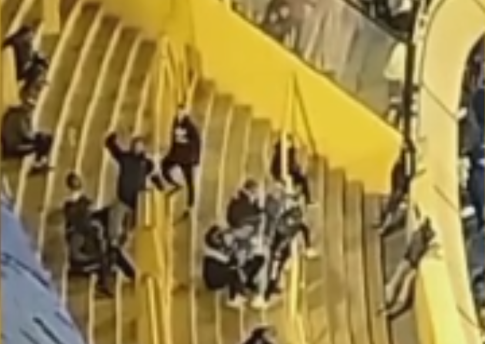 Conmebol decided the penalty for Boca Juniors after fans were caught making racist gestures towards Corinthians fans in the 1-1 draw at Bombonera, for the Libertadores group stage, on May 17. The club was fined US$100,000 (approximately R$524,300) for the infraction.

Recently, the Argentine team received a similar sanction from the entity for a case once again involving Corinthians. At Neo Química Arena, during Timão’s 2-0 victory on April 26, a Xeneize fan was caught making monkey gestures. At the time, the penalty imposed was 30 thousand dollars (R$ 157.3 thousand).

On its official website, Conmebol also stated that, if there is a recurrence of a case similar to these, the team will run the risk of playing with “fully or partially” closed gates in its next match as home team for Libertadores.

The note issued still made some demands on Boca. In its next game at Bombonera for the competition, the club will have to provide a banner with the inscription ”Enough of Racism”, which will be displayed when the teams line up on the pitch. In addition, the same sentence must be displayed on the stadium screen throughout the match.

The amount of the fine will be automatically deducted from the amount that the Argentine team will receive for television rights and sponsorships in the competition. However, Conmebol informs that this decision can still be appealed, within seven days after the day following notification.

On the field, Boca Juniors is getting ready to face Corinthians again, this time for the first leg of the Libertadores round of 16. The ball will roll at 21:30 (Brasília time) this Tuesday. The return, at Bombonera, should be the match in which the team will fulfill the determinations of Conmebol.

Check out the statement issued by CONMEBOL in full:

2nd. To expressly warn CLUB ATLÉTICO BOCA JUNIORS that, in case of repetition of any infringement of the sports discipline, of the same or similar nature, in which the present procedure, the CONMEBOL Disciplinary Commission may determine the total or partial closure from the stadium to his next game as a venue.

3rd. ORDER CLUB ATLÉTICO BOCA JUNIORS to play its next game under the condition of at CONMEBOL Libertadores 2022, the following actions:

a) DISPLAY a poster with the phrase “Enough of Racism” in the Game Start Protocol, in the moment of the formation of the teams in front of the grandstand of honor. The design and measurements of poster will be informed by CONMEBOL’s Commercial and Marketing Department.

b) DISPLAY from KO -2h until the end of the game, on the giant screen of the Stadium, the phrase “Just of Racism”, with the exception of the moments in which the actions sports and commercials of the Competition. The design of the image to be displayed will be sent by the Commercial and Marketing Department of CONMEBOL.

This decision may be appealed to the CONMEBOL Appeals Commission within 7 (seven) days from the day following notification of the grounds for this decision, as Article 67.2 of the CONMEBOL Disciplinary Code.

The appeal must comply with the formalities required in article 67.4 et seq. of the Code Discipline of CONMEBOL. in accordance with Art. 67.5 of the Disciplinary Code of CONMEBOL, the appeal fee of USD 3,000 (THREE THOUSAND US DOLLARS) must be pay by transfer. 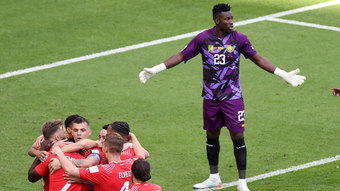 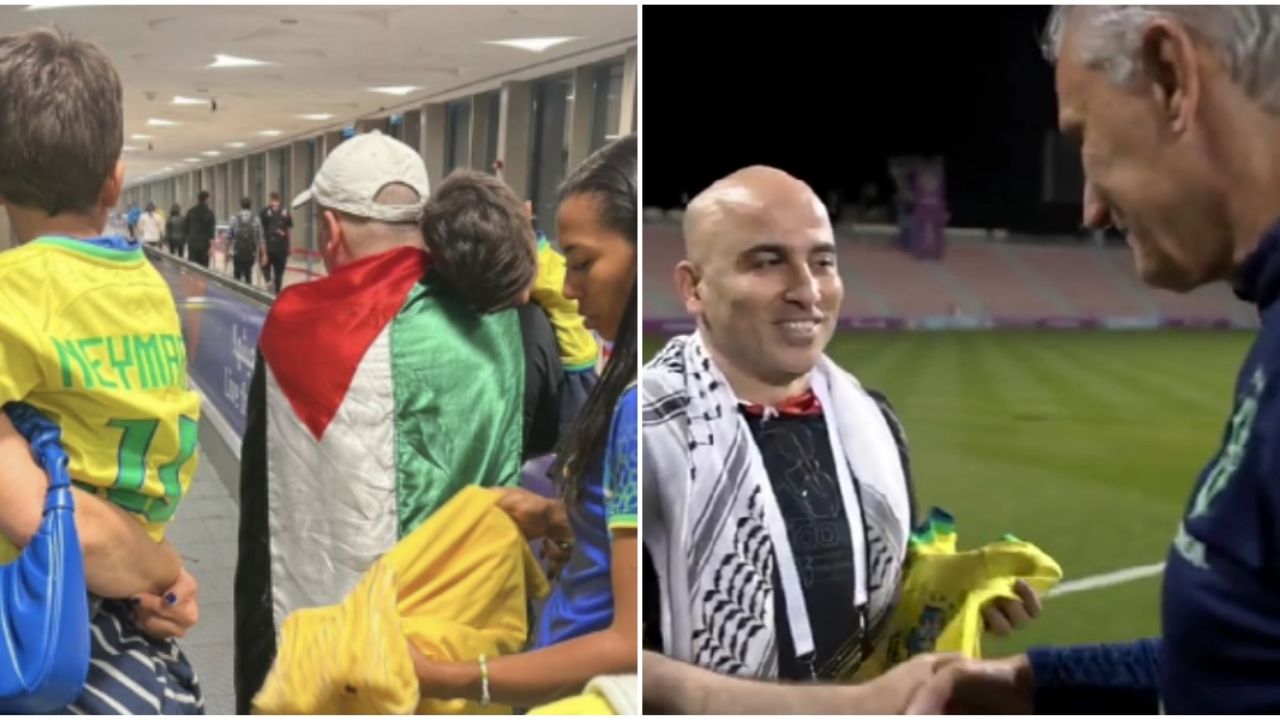 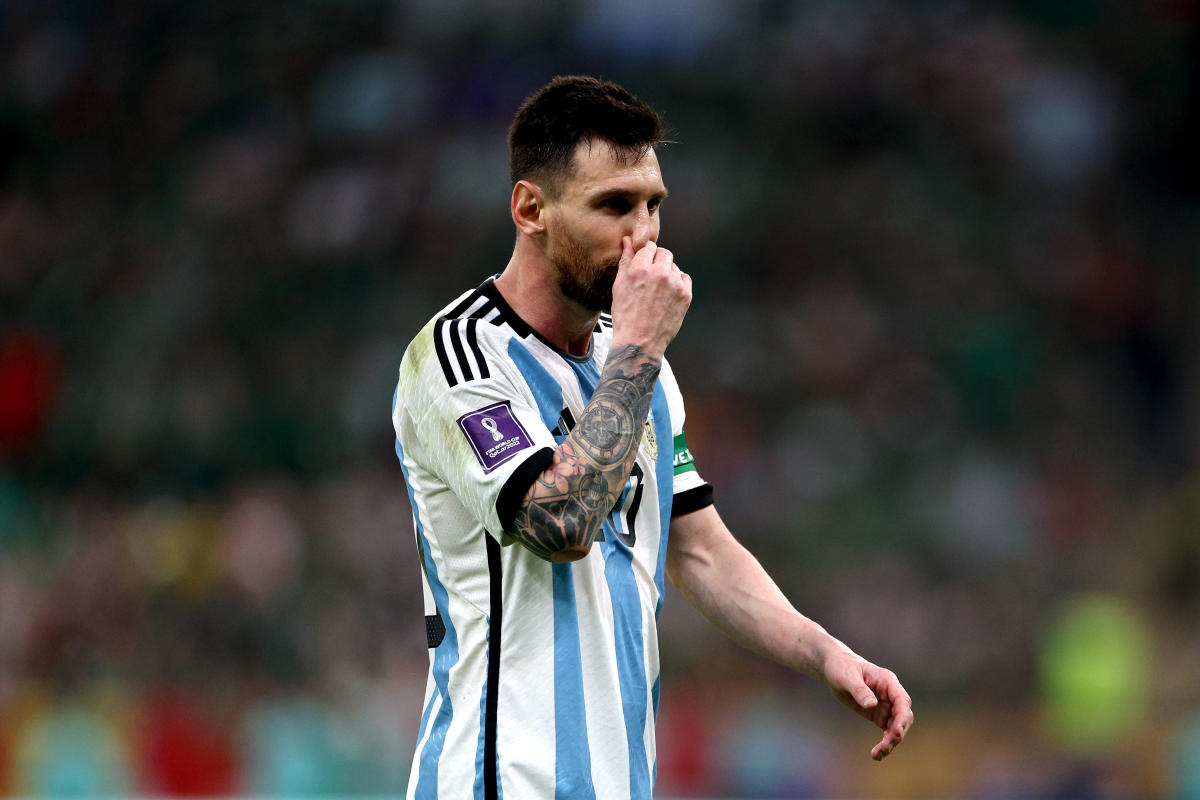 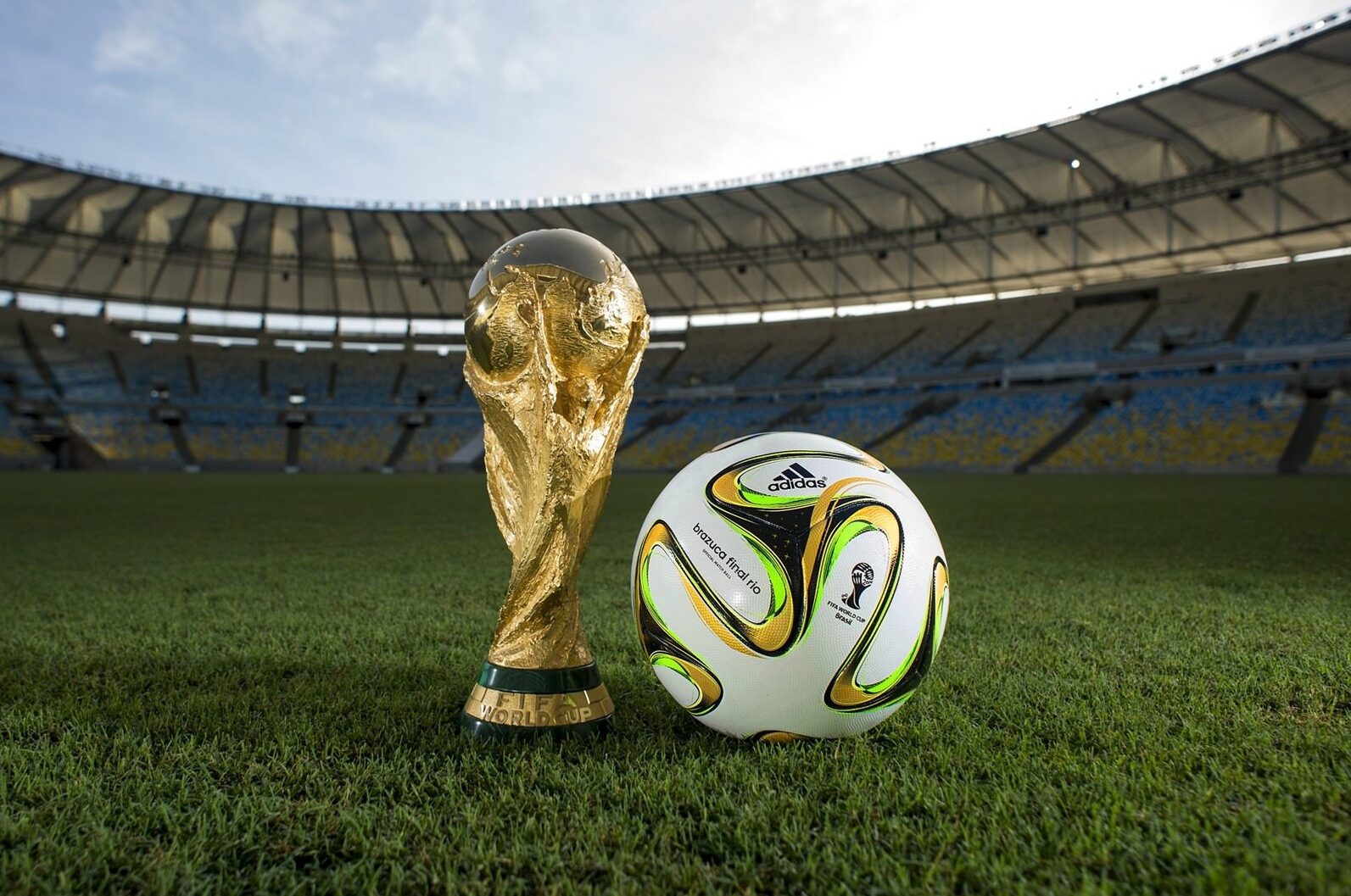