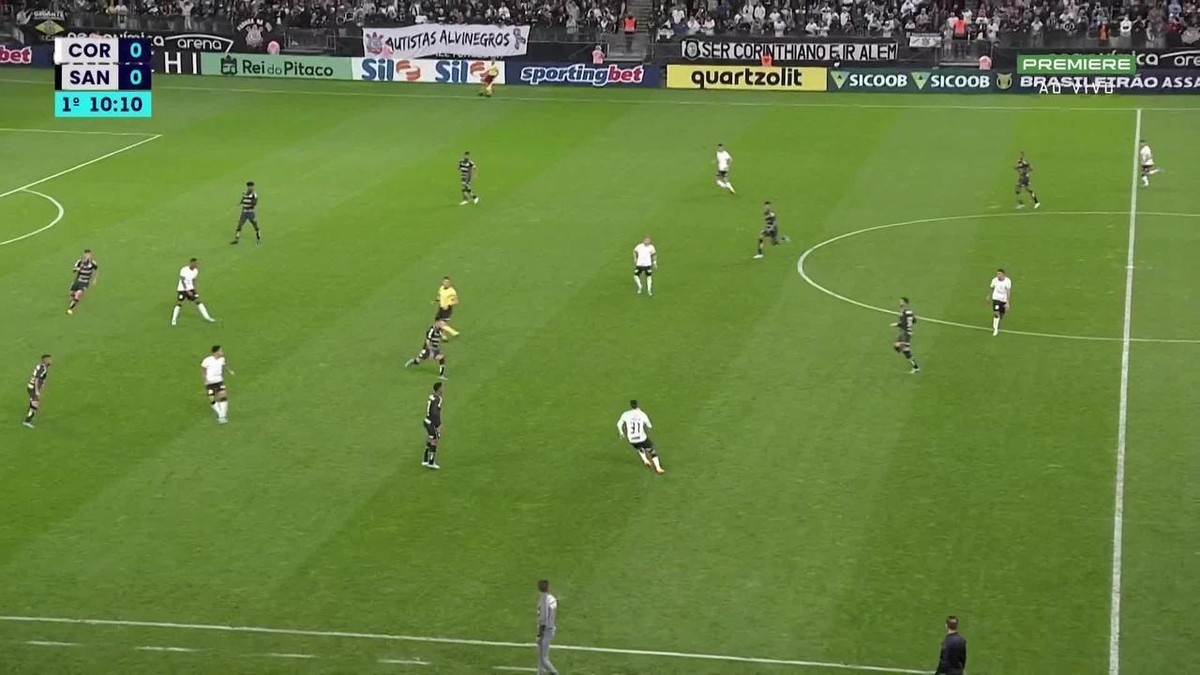 Vanessa left Londrina and, after a 10-hour bus trip, arrived in São Paulo to fulfill her dream: to see a game between Corinthians and Santos at Neo Química Arena.

Read too:
+ Corinthians plays shy and does not hide full focus on Boca
+ See the notes of Timão players in the classic

Hours before the ball rolled, she was already in the stadium, ready to honor and thank her father. But when she went through the gates, his poster was vetoed by the São Paulo Military Police and had to be left behind.

Vanessa and her poster before Corinthians vs Santos — Photo: Marcelo Braga

— Father from Santos, daughter from Corinthians. You left on a Sunday Corinthians x Santos (11/09/2016). Today, I’m here for the 1st time and I brought you with me. Thank you dad for putting football in my life.

Even without the poster inside the Neo Química Arena, Vanessa had the opportunity to talk to Corinthians after the final whistle and was able to talk a little more about her relationship with her father, Seu Geraldo, and pay tribute to him properly.

Vanessa talked about her relationship with football and her father after the classic — Photo: Corinthians

After the goalless draw against the rival, Corinthians faces the first leg of the round of 16 of the Copa Libertadores, against Boca Juniors. The ball rolls on Tuesday (28), at 9:30 pm, at Neo Química Arena. 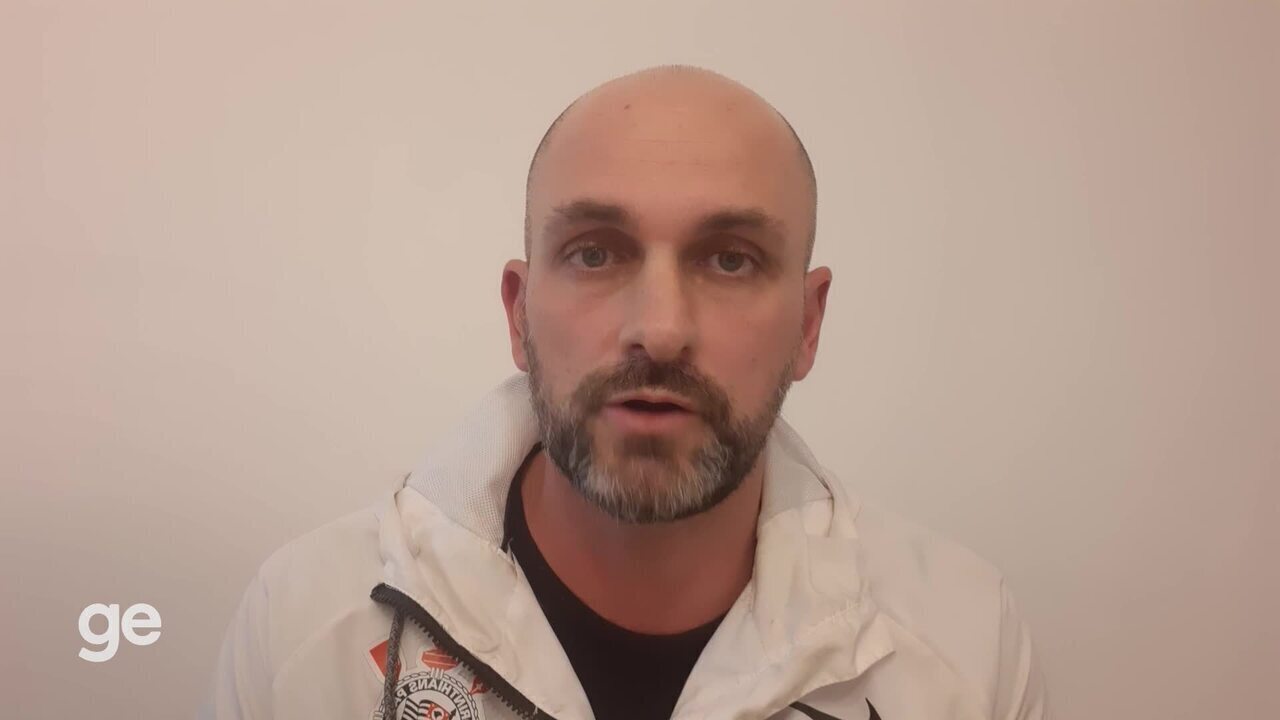 “Acceptable result”, says Careca Bertaglia | The Voice of the Crowd 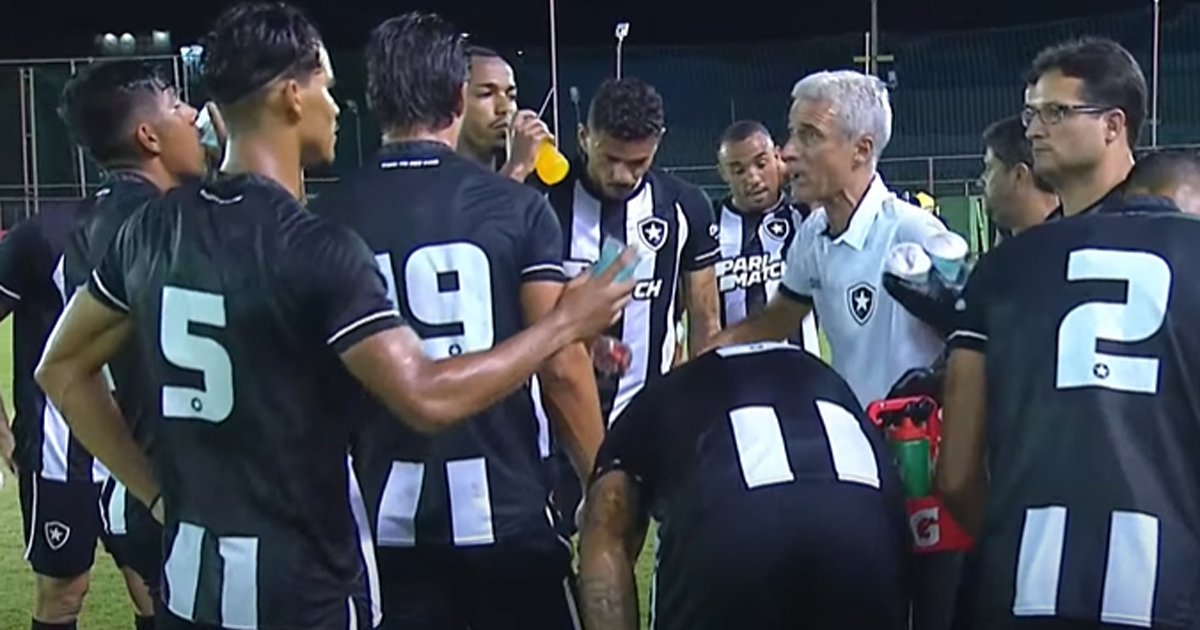 DOUGLAS BORGES: 6.0He made good saves and did his job. He got scared with the …