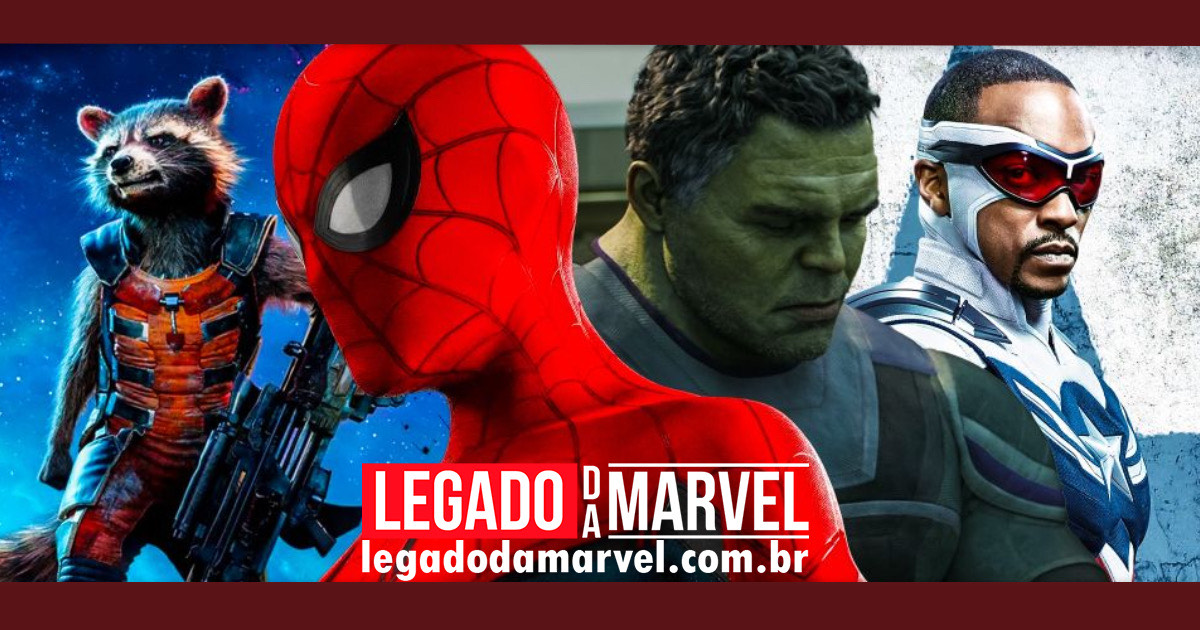 In Avengers: Endgame we say goodbye to some classic heroes we were used to seeing in the Marvel Cinematic Universe, like Black Widow, Captain America and Iron Man.

But the MCU still has a long way to go and who will be its main heroes from now on? Surely only the future (or someone from Marvel) will tell you with all the letters, as the producer of Doctor Strange 2 revealed to us at least two of these most important heroes. 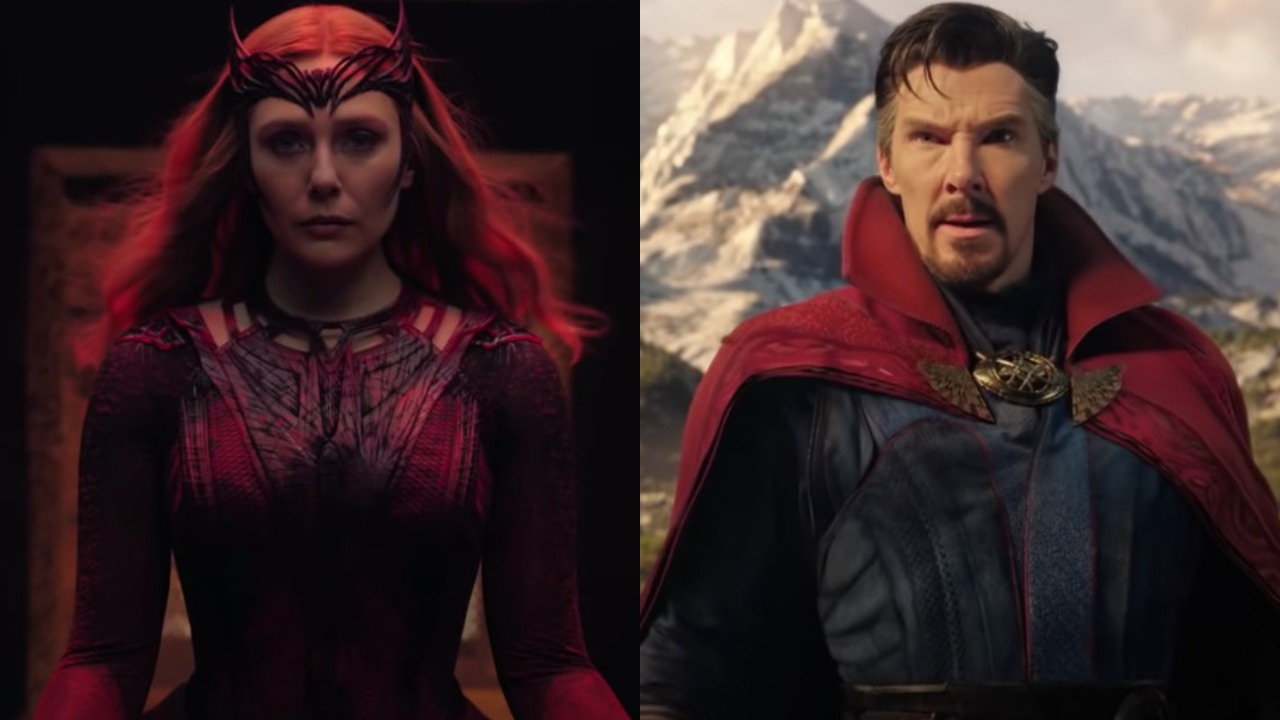 Producer Richie Palmer stated that “if Doctor Strange is the anchor of the Phase 4 MCU, then Wanda Maximoff is the jewel in the crown”indicating that, in the minds of Marvel Studios, Stephen Strange and Wanda Maximoff are the two main characters of the current phase.

It is worth remembering that Doctor Strange being the anchor of the MCU is a phrase said by Marvel’s own president, Kevin Feige, a few months ago. This information is now reiterated by the studio’s producer.

Previous What to expect from the G7 summit, which starts this Sunday | World
Next Pope: family, first place where you learn to love