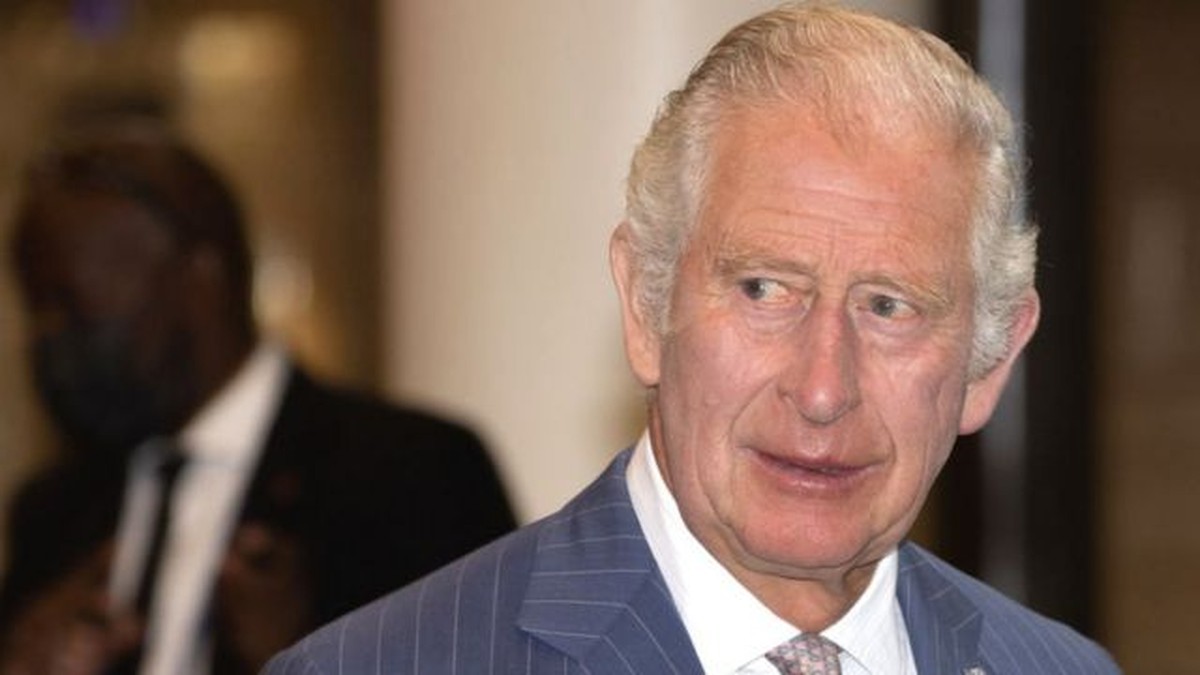 Prince Charles, heir to the British throne, accepted a suitcase containing €1 million in cash from a former Qatari prime minister, the Sunday Times reported on Sunday.

On one occasion says the diarythe money was handed over in a bag at a meeting at Clarence House, the official residence of the heir to the British throne. In another, the money was contained in bags at the Fortnum and Mason department store, the paper added.

Michael Fawcett, the prince’s former valet and the foundation’s chief executive, resigned in November as the charity investigated the allegations. Investigators found that he arranged with others to award an honorary decoration to billionaire businessman Mahfouz Marei Mubarak bin Mahfouz, who denies any wrongdoing.