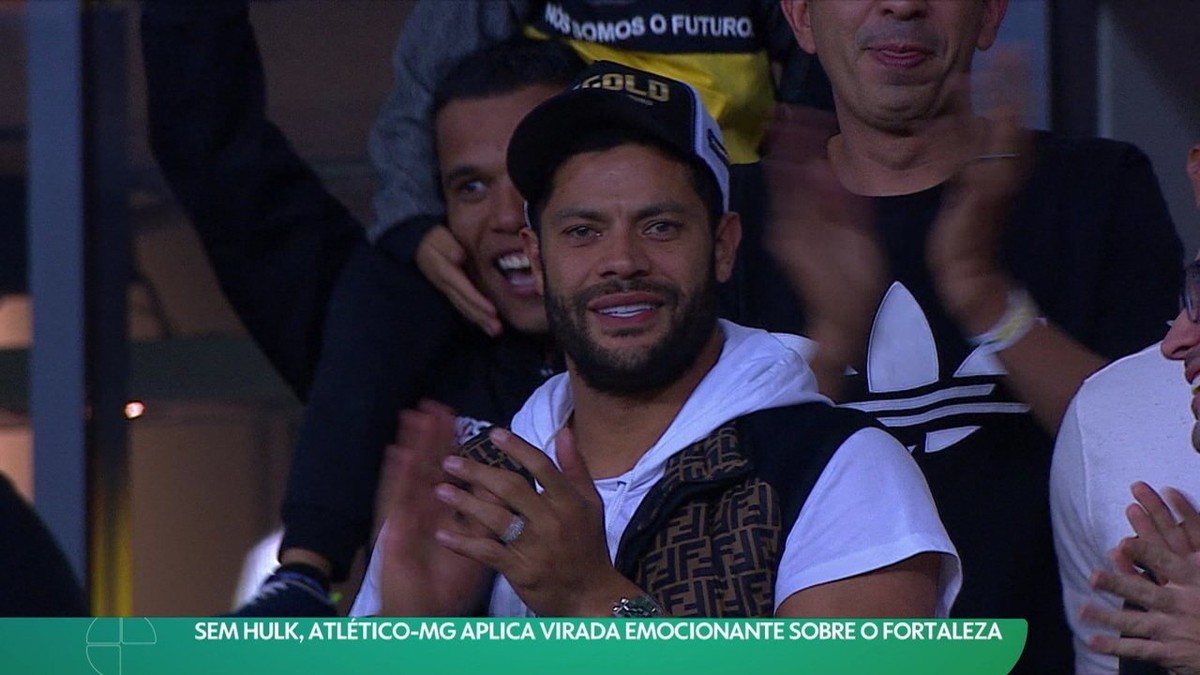 After the epic turn over Fortaleza (3×2) this Saturday, for the Brasileirão, Atlético-MG turns the key to Libertadores. This Sunday, the squad will travel to Guayaquil, Ecuador, where they will face Emelec on Tuesday, for the round of 16 of the competition. The list of related for the match has the return of Hulk, but with important absences: Keno, Zaracho, Mariano, Neto and Jair. 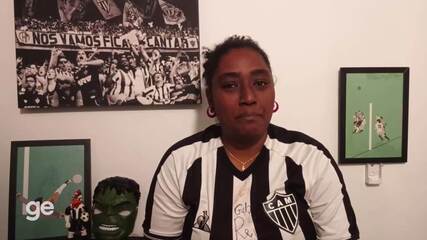 “When the ‘Mass’ is together, there’s nothing for anyone”, celebrates Carol | The Voice of the Crowd

According to Atlético, Zaracho and Keno are still undergoing physical therapy. Who is also out of the match is the side Mariano. He was released to solve private problems. Last Wednesday, the player’s mother, Dona Celina, died shortly after the match against Flamengo, for the Copa do Brasil.

The steering wheel Neto, with flu-like symptoms, is another one who does not travel to Ecuador. Jair, who underwent hand surgery, is also off the list. (See full list at end of article)

Hulk minutes before the match between Atlético-MG and Flamengo at Mineirão – Photo: Reproduction/TV Globo

Striker Hulk is back after being out of the game against Fortaleza this Saturday. The player has a swelling in his right foot, and was out of the match to recover. Midweek, he revealed that he had been playing in pain for two weeks. He watched the game in one of Mineirão’s cabins.

New on the list is the defender Hiago, formed in the club’s basic categories. The athlete has been listed on other occasions, but has never played for the professional.

Galo’s schedule to face Emelec will be as follows: this Sunday, the team trained in the morning in Cidade do Galo and departed for Guayaquil, at 2 pm (GMT). The scheduled arrival at José Joaquim de Olmedo International Airport is at 19:55 (Brasília time). From there, the cast goes to the hotel where they will be staying.

On Monday, the team trains at the Monumental Isidro Romero stadium, at 18:00 (Brasília time), 16:00 local time. Before, the side Guga will grant a press conference. The activity will be closed to the press.