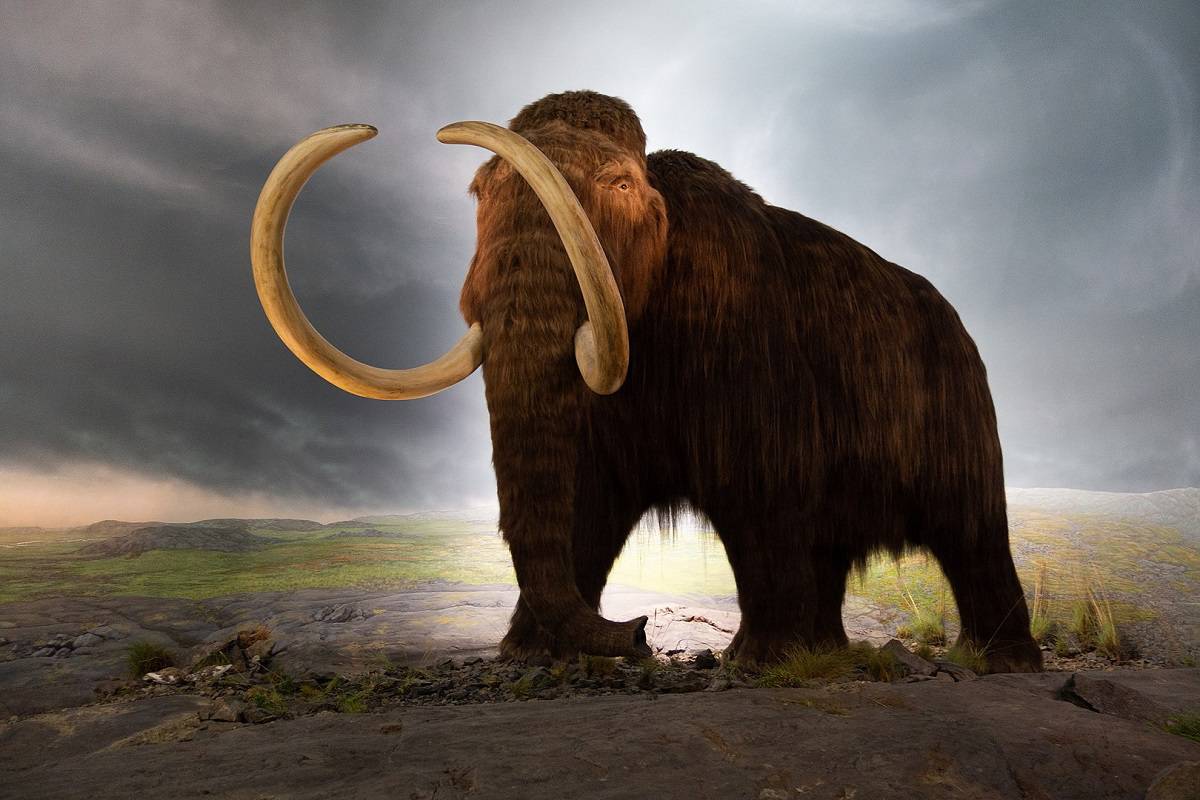 A baby mammoth was found frozen in Canada’s permafrost on Tuesday, the first such discovery ever made in North America. The mummified prehistoric animal could be more than 30,000 years old, according to researchers.

The discovery took place in the Klondike region of the Yukon. Miners reportedly spotted something strange during excavations south of Dawson City, in an area belonging to the Tr’ondek Hwech’in First Nation. According to the local government, it is the “most complete mummified mammoth found in North America”.

The baby, believed by scientists to be female, was named Nun cho ga, which means “big animal baby” in the Han language, spoken by native peoples of the area. “Nun cho ga is beautiful and one of the most incredible mummified ice age animals ever discovered in the world,” said paleontologist Grant Zazula.

This isn’t the first time researchers have identified a mummified baby mammoth: in 2007, another animal was found in permafrost in Siberia. The Russian mammoth would be older than the Canadian one, around 42,000 years old. However, the two animals are approximately the same size.

A gigantic “cemetery” filled with mammoth remains was found in 2021 by researchers in a quarry in Swindon, a town in southwest England. Alongside the bones, which have probably been there since the last ice age, according to archaeologists, were also stone tools made by Neanderthals, including a hand ax and small flint tools known as scrapers, which were used to clean fresh animal skins. .

“Finding mammoth bones is always extraordinary, but finding bones so old and well preserved, and so close to Neanderthal stone tools, is exceptional,” said Lisa Westcott Wilkins, co-founder of DigVentures, an archaeological crowdsourcing team in the UK, responsible for the excavation.

Read more about the case in the article by Digital Look.

Previous Ceni passes on the embarrassment of the boos, from 0 to 0 against Juventude, the Brazilian’s lantern, to the players. Dream about Soteldo and Claudinho – Prisma
Next RJ government notifies Maracanã Consortium for veto to Vasco game