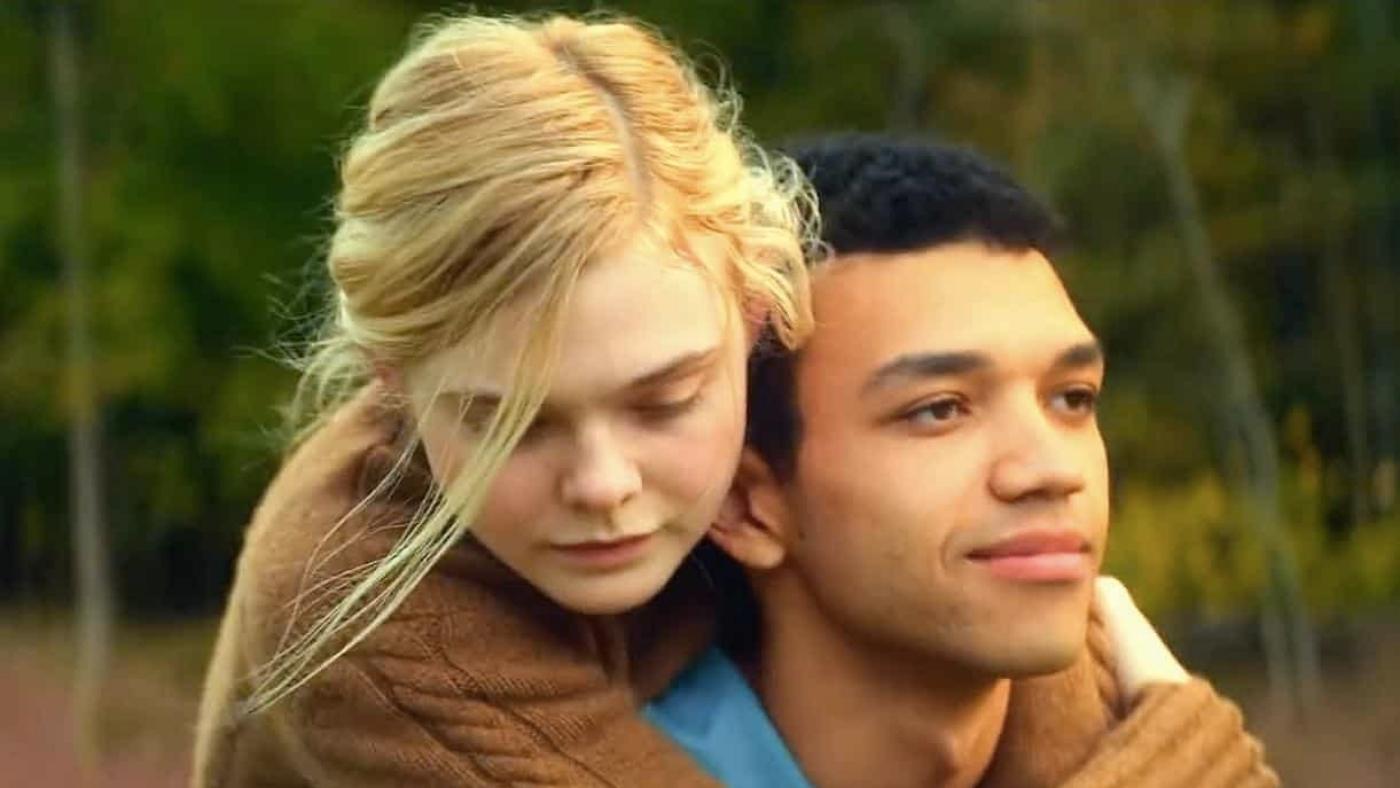 There is no cinematographic genre that proposes a greater delivery of the cast than drama. In short, the genre has already yielded many remarkable stories for the public, which does not get tired of watching them. Dramas have a captive audience, which gets emotional, vibrates, and suffers along with the stories. Given that, check out below, 5 Netflix drama movies, to watch and be enchanted by the moving stories.

In one room live Joy and her son Jack. The only contact they have with the outside world is the periodic visit of Old Nick, the man who has held and held them captive. Joy does her best to make life on site bearable.

However, when her son turns 5, she decides to create an escape plan. With Jack’s help, she tries to trick Nick into returning to reality and introducing her son to a new world.

In this drama, a young woman must deal with a problem that is very common to many people in the world: anorexia disorder. With no hope of getting rid of the disease, and having a happy and healthy life, it just “exists”. However, when she finds a different doctor who challenges her to face her condition and embrace life, anything can happen.

Watch on Netflix ⭐ The Minimum to Live

The secret life torments Ben Thomas. In search of redemption, he sets out to change the lives of seven unknown people. During his journey, he meets and falls in love with a heart patient named Elimy, and in doing so, complicates her mission.

The film follows the story of two teenagers, Violet Markey (Elle Fanning) and Theodore Finch (Justice Smith), whose lives are forever changed when they meet.

Together, they embark on a transformative journey to visit the wonders of Indiana, USA. United, they support each other to heal the emotional and physical stigmas they have acquired in the past.

Watch on Netflix ⭐ By Amazing Places

Happiness on a Thread (2018), Haifaa al-Mansour

A Thread of Happiness (2018) is a 2018 American romantic comedy film. It is directed by Haifaa al-Mansour and written by Adam Brooks and Cee Marcellus.

In the plot, Violet Jones (Sanaa Lathan) is a successful publicist who considers her life perfect. She has a good boyfriend and an organized routine to always be impeccable. After a big disappointment, she decides to revamp the look.

And so, the path of acceptance of your hair is related to your reshaping as a woman. She needs to overcome traumas that come from childhood and for the first time she puts herself above the opinion of others.

Watch on Netflix ⭐ Happiness on a Thread

Previous Oslo shooting suspect placed in pre-trial detention for four weeks – News
Next After a great grass season, Bia falls in the premiere