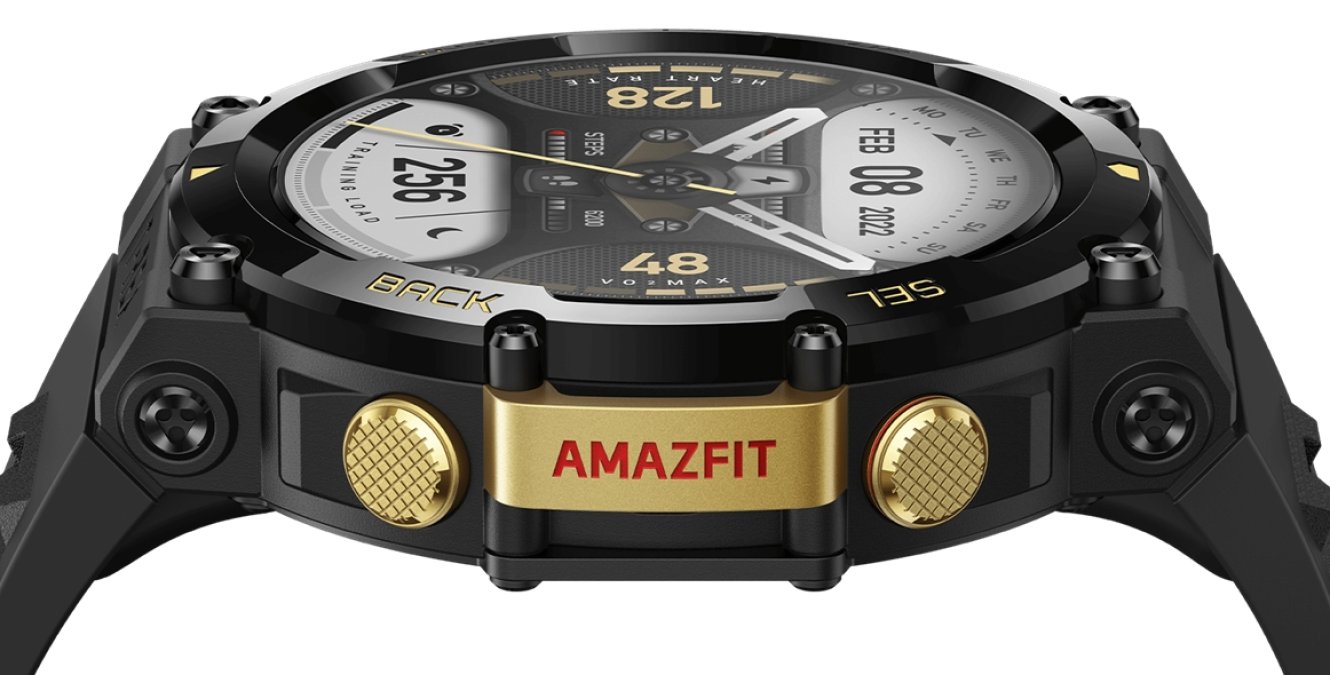 O Amazfit T-Rex 2 had already been approved by Anatel. The only thing missing was the launch in Brazil. No more. This Monday (27), the watch was officially announced for the Brazilian market. The novelty is aimed at practitioners of extreme sports, which is why it has physical resistance among its main characteristics.

There’s no denying the focus on sports. The Amazfit T-Rex 2 is capable of monitoring more than 150 sports activities. The manufacturer also highlights the Triathlon mode for endurance testing, the Track Run for recording races and intelligent path correction, in addition to the Swing mode for golf practice.

Another noteworthy feature is ExerSense, a function for intelligent (automatic) recognition of eight different sports:

As if that were not enough, the watch also allows the creation of customized training models for 11 sports in the Zepp App. That’s the name of the official app from Huami, the maker of Amazfit devices.

Resistance, a lot of resistance

Resistance is really the smartwatch’s gimmick, in many ways. As we mentioned in the note about the approval of the Amazfit T-Rex 2 by Anatel, the watch has MIL-STD 810G certification. The device had to pass 15 military-grade tests to receive this seal.

The result appears in the form of operation at low temperatures (down to -30 °C), water resistance of 10 ATM (up to 100 m of water pressure) and robust body (more resistant to shocks).

All these features make the Amazfit T-Rex 2 suitable for hiking, mountaineering and other extreme activities.

Screen, battery and other features

The screen is another feature that stands out in the Amazfit T-Rex 2. The component is of the AMOLED type, is 1.39 inches, has a resolution of 454×454 pixels (326 ppi) and, of course, is touch sensitive. The brightness of 1000 nits is also present, after all, this is an important feature for outdoor activities.

In turn, the battery has 500 mAh and, according to the manufacturer, reaches autonomy of up to ten days under intense use. In moderate use, the battery life can be up to 24 days on a single full charge. In power saving mode, the estimated duration goes up to 45 days.

Note, however, that if the precision GPS mode is activated, the autonomy must not exceed 26 hours. In balanced GPS mode, this estimate increases to up to 50 hours.

The smartwatch can even use the collected data to give an overview of the wearer’s health. The gadget can also monitor sleep quality.

The Amazfit T-Rex 2 has already started to be sold in Brazilian stores. The watch is available in green, black and black with gold. The suggested price is R$ 1,540.

Previous Santos speeds up impasse and Holan’s ‘sweetheart’ closes with European football; transaction can yield around BRL 8.2 million
Next The teacher who was punished for praying in school and motivated a historic decision by the US Supreme Court | World