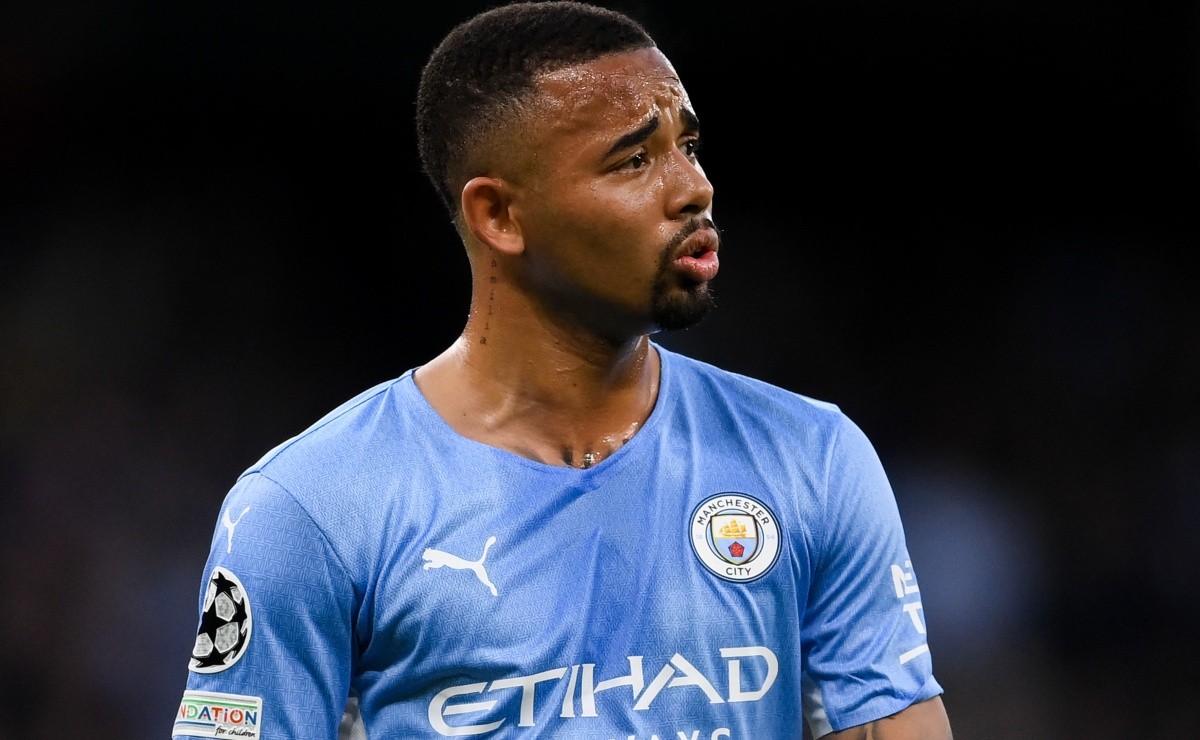 Club intends to come strong for the season

After a lot of rumor involved, Arsenal, from Arteta, closed the hiring of Brazilian Gabriel Jesus. Talks with Manchester City had been going on for a long time and, this Sunday, according to information from journalist Fabrizio Romano, a deal was sealed.

To count on Jesus, Arsenal will pay around £45m. Jesus arrives at Arteta’s team to be the main name of the attack, which also has another Brazilian, Martinelli, in addition to the English Saka, great name of the London club. The contract will run until July 2027.

While closing with Gabriel Jesus, Arsenal still dreams of taking raphina from Leeds. The same journalist informs that a new meeting is scheduled with the new representatives of the English club to try to reach an agreement.

Deco, Raphinha’s agent, wants his athlete to sign for Barça, but he knows the Spanish club’s financial situation and is open to listening to other clubs. Leeds are asking around 60 million euros to release their great number 10.

Arsenal on the market

In addition to Jesus and possibly Raphinha, other names may come to the London club. The idea is to get as close as possible to Liverpool and Man City.