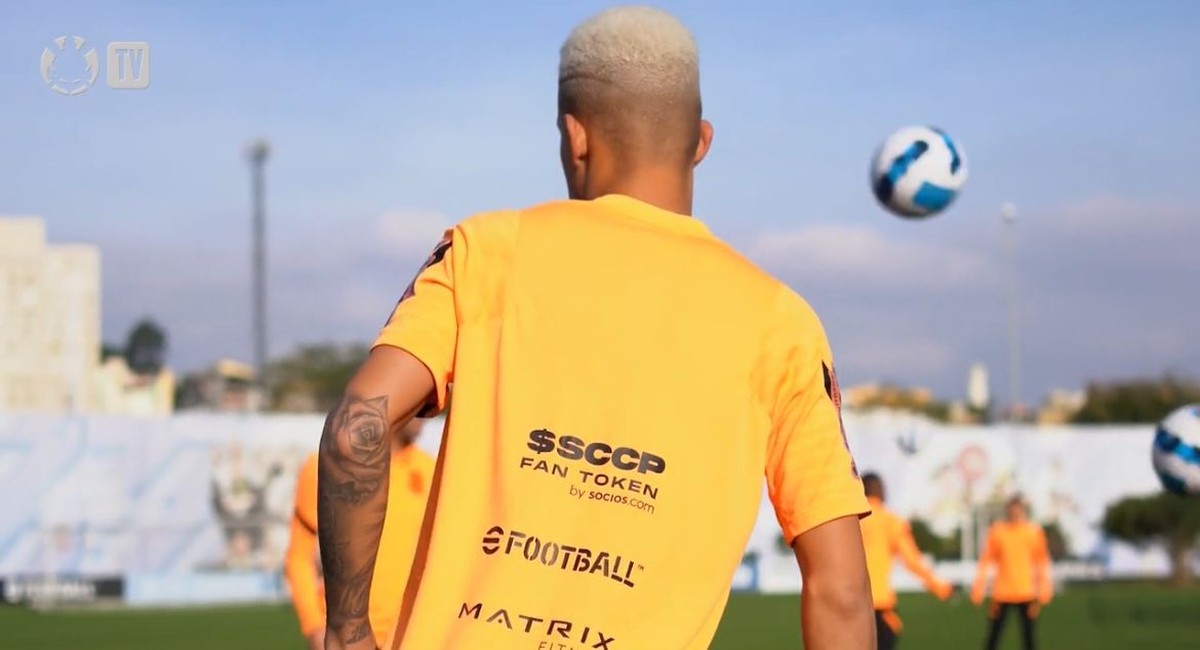 Corinthians lineup: João Victor trains and could be new against Boca Juniors | Corinthians

Corinthians can have the return of defender João Victor in this Tuesday’s match, at 9:30 pm (GMT), at Neo Química Arena, against Boca Juniors, in the first game of the Libertadores round of 16.

The player, who missed the team in the derby against Santos on Saturday for a hit to the right ankle, went to the field and participated in at least part of the training with his teammates. If he’s recovered, he can form the defense duo with Raul Gustavo.

Gustavo Mantuan and Ivan, involved in the negotiation for Yuri Alberto, also appeared in the training images of this Monday. They remain at the club until the game against Santos, in Vila, for the Copa do Brasil. Timão has not yet announced the conclusion of negotiations, but should do so this week.

Read too:
+ How Boca arrives to face Corinthians
+ Mantuan will renew before going to Zenit

Timão, which no longer publishes the list of related players, did not update the situation of injured players, such as Du Queiroz. The steering wheel has a contracture and will treat until hours before the game.