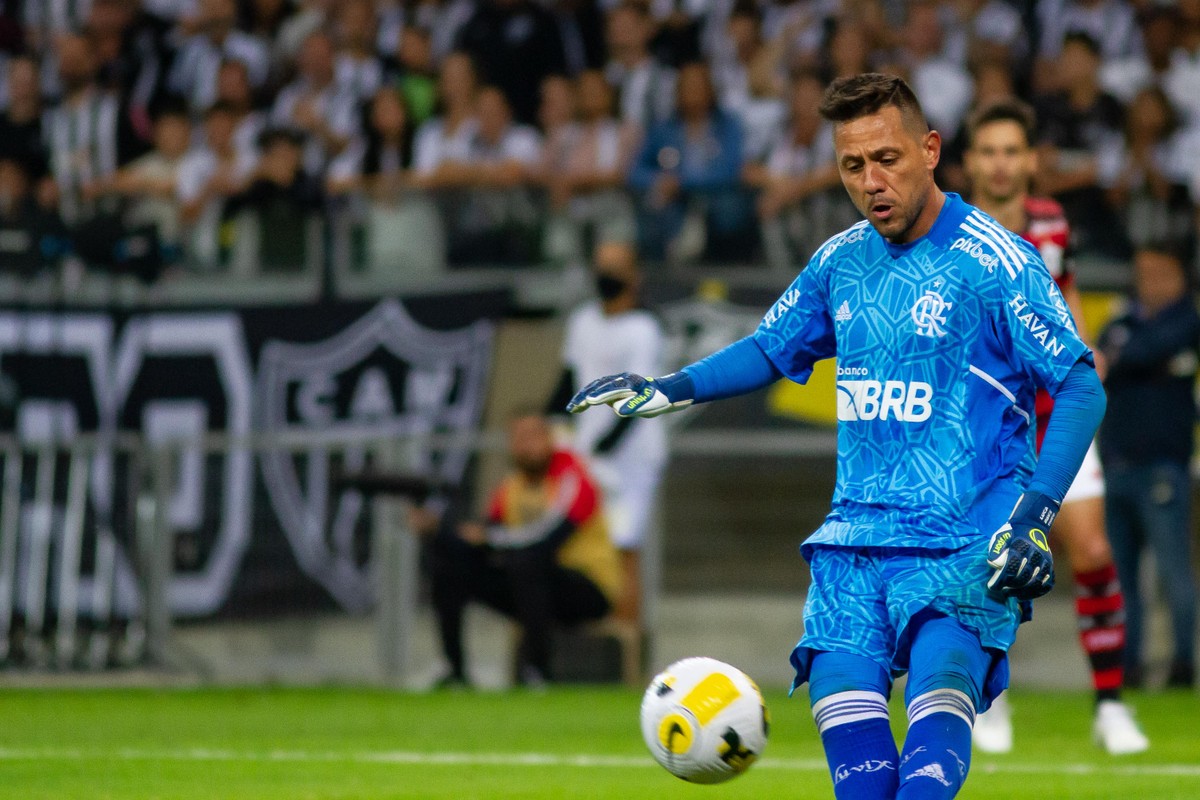 They are out of the match against Tolima, on Wednesday, for the round of 16 of the Libertadores, at 21:30, in Ibagué. The goalkeeper Kauã, from the base, was related.

The quartet will be tested again on Tuesday, with an eye on the match against Santos, which will be played Saturday, at 19:00, in Vila Belmiro, for the Brazilian Championship. The club is considering chartering a jet to take the four of them to Colombia in case they fail.

Flamengo comes from victory in the Brazilian Championship. Last Saturday, they beat América-MG 3-0 at Maracanã, with goals from Gabriel, Arrascaeta and Marinho.

For this Wednesday’s duel, in addition to the casualties due to Covid-19, Flamengo will also not be able to count on João Gomes, suspended, and Bruno Henrique, who will only play again in 2023. Daniel Cabral, midfielder of the base also registered on the list of 50 players available for the Libertadores, was another that tested positive.