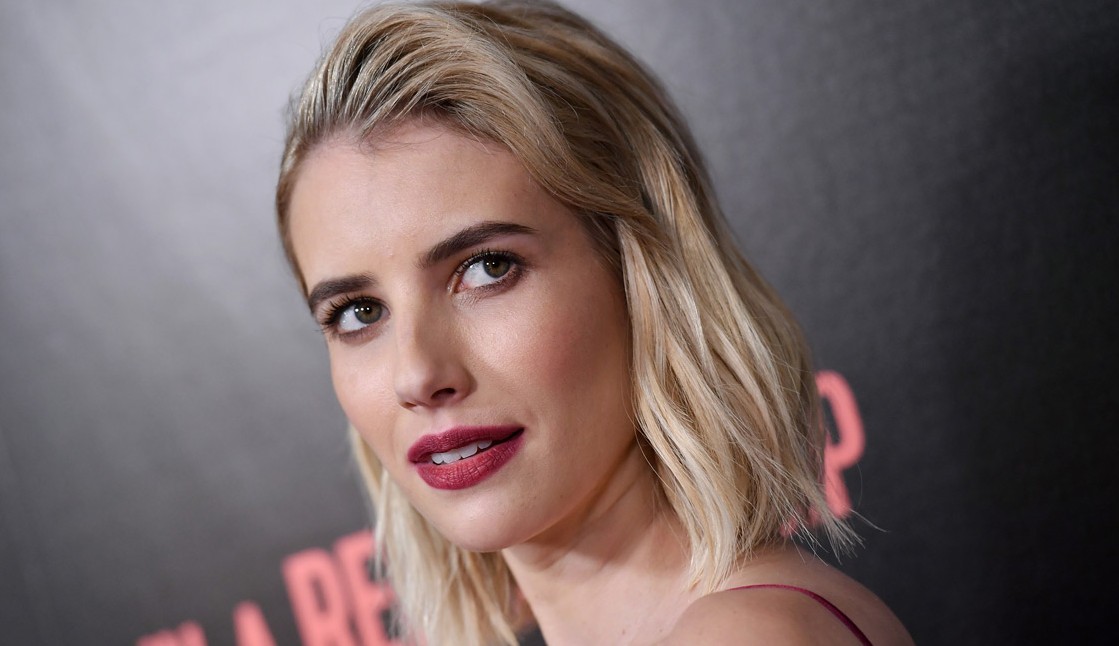 Actress Emma Roberts, best known for her roles in “Scream 4” and “American Horror Story” as well as being the daughter of Eric Roberts and niece of Julia Roberts, has been cast in Sony’s newest film in the Marvel Cinematic Universe, “Madame Web”.

Roberts already joins a star-studded cast that includes Dakota Johnson as Madame Web and Sydney Sweeney, known for her role in “Euphoria,” in an as-yet-unrevealed role. As previously stated, Celeste O’Connor, Isabela Merced and Tahar Rahim are on the shortlist for film candidates.

The film, based on the comic book character, shows the origin of a clairvoyant whose psychic abilities allow her to see inside the spider world itself. According to the comics, her abilities prove to be very beneficial to Spider-Man and his arachnid allies, but given her condition, she has never fought villains.

SJ Clarkson, whose Marvel work includes “Jessica Jones” and “The Defenders,” is directing the film. Matt Sazanna and Burk Sharpless, who previously collaborated on the vampire thriller “Morbius” with Jared Leto, served as screenwriters. The film is scheduled to open in theaters on July 7, 2023.

“Madame Web” is the first modern adaptation of the comics to introduce a woman as the main character. It’s one of several Spider-Man spin-offs to be developed, including director JC Chandor’s “Kraven The Hunter” starring Aaron Johnson and “El Muerto” featuring the musician known as Bad Bunny.

Previous Are rapid tests for COVID reliable? What research in the US reveals – Sade
Next Vitão’s predictions for the Libertadores and Sudamericana round of 16