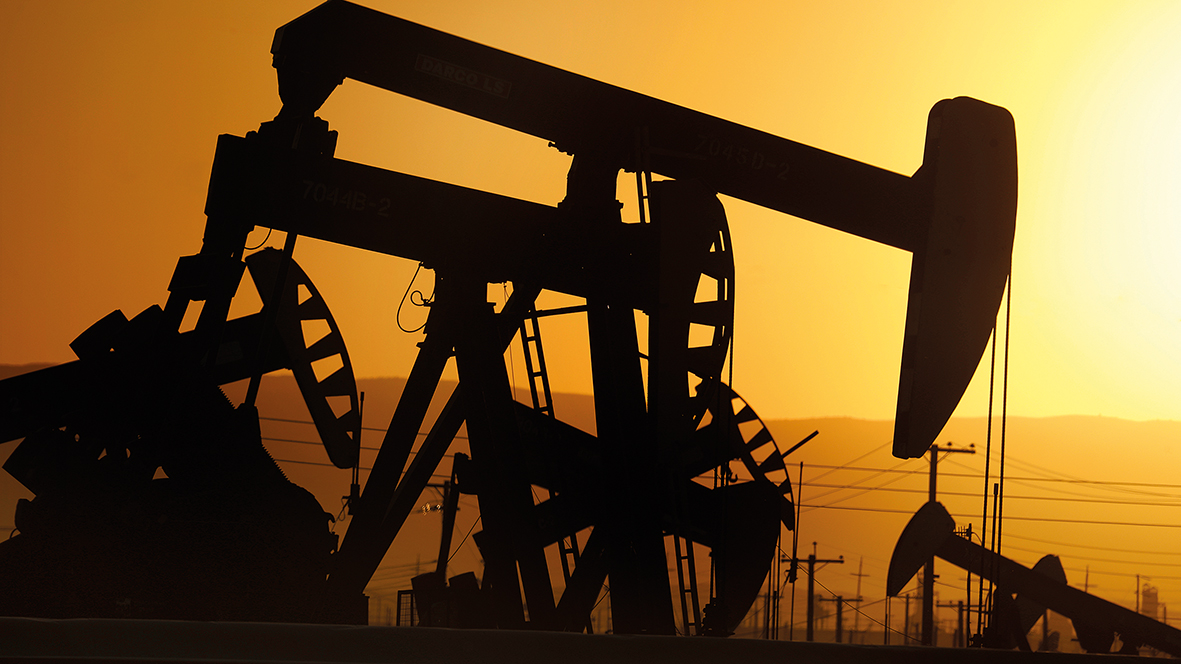 G7 to increase sanctions on Russia, closes in on oil price ceiling

SCHLOSS ELMAU, Germany (Reuters) – The Group of Seven rich democracies will commit on Tuesday to a new package of coordinated actions aimed at increasing pressure on Russia over the Ukraine war, and finalizing plans for a price cap for Russian oil, a senior US official said on Monday.

The announcement comes as the White House said Russia had defaulted on its foreign sovereign bonds for the first time in decades — a claim Moscow rejected — and as Ukrainian President Volodymyr Zelenskiy spoke virtually to gathered G7 leaders. in an alpine resort in southern Germany.

Zelenskiy asked the leaders of the Group of Seven for a wide range of military, economic and diplomatic support, according to a European official.

The G7 nations, which generate nearly half of the world’s economic output, want to increase pressure on Russia without fueling the already high inflation that is causing domestic tensions and ravaging the global south.

“The dual goals of the G7 leaders have been to directly target Putin’s revenues, primarily through energy, but also to minimize the spillover and impact on the G7 economies and the rest of the world,” the US official said on the sidelines of the meeting. annual G7 summit.

G7 leaders will also make an “unprecedented, long-term security commitment to provide Ukraine with financial, humanitarian, military and diplomatic support for as long as needed,” including the timely provision of modern weapons, the White House said in a statement. note.

Western sanctions have hit Russia’s economy hard and the new measures are aimed at further depriving the Kremlin of oil revenues. G7 countries will work with others – including India – to limit the revenue Putin can continue to generate, the US official said.

Indian Prime Minister Narendra Modi is one of five invited nation leaders joining the G7 for talks on climate change, energy, health, food security and gender equality on the second day of the summit.

“It is a mechanism that can benefit more third countries than Europe,” said an EU official. “These countries are asking questions about feasibility, but in principle paying less for energy is a very popular topic.”

G7 leaders will task their governments to work intensively on how to implement the Russian price cap, working with countries around the world and stakeholders, including the private sector, according to the US official.